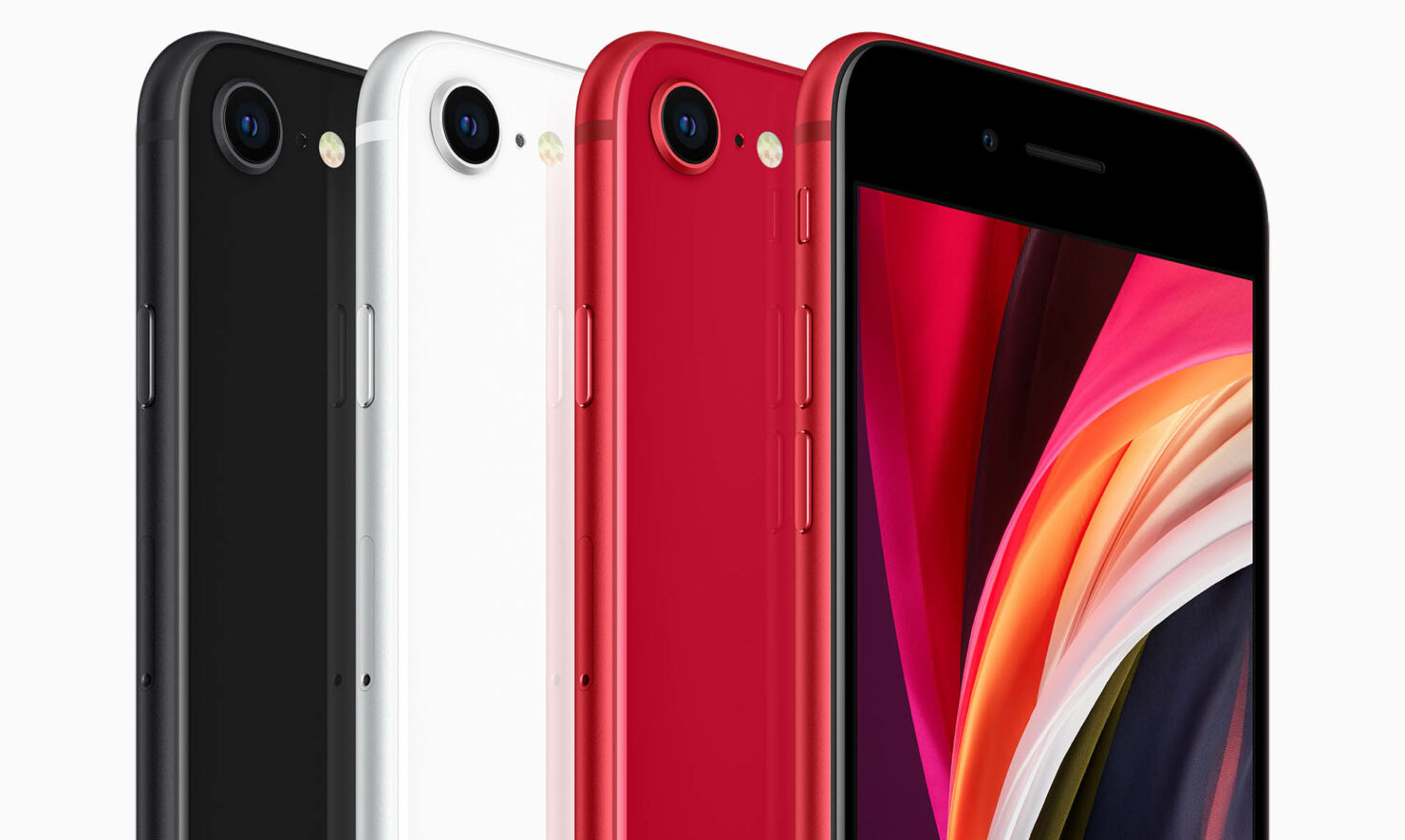 For Apple fans looking for faster performance and improved software, the newly announced 2020 iPhone SE is great. Sure, it doesn’t have the bell and whistles, but it offers the features that truly matter at an affordable price. While your attention might be focused on the A13 Bionic, a 12MP camera, and Qi wireless charging support, we would like to remind you that the 2020 iPhone SE also supports Wi-Fi 6 and Gigabit LTE.

If you aren’t all that into tech, these terms might sound confusing. So, let us try to break it down for you. Wi-Fi 6 is the newest standard for wireless networking. Whereas a good many devices use the 802.11ac, or Wi-Fi 5, the low-cost iPhone supports 802.11ax. This means that the new model supports faster transfer speeds and the new standard is also efficient and also helps sensors and other wireless components conserve battery power. Because of Wi-Fi 6, the iPhone SE will also offer faster performance in dense and crowded places like stadiums and airports. However, to take advantage of it, you must have a Wi-Fi 6 access point.

We get it that the 2020 iPhone SE doesn’t support 5G, something which the forthcoming iPhone 12 series phones are likely to have. With the next generation of cellular connectivity also coming to budget Android devices this year, Apple fans might have expected the same. However, the good news is that it offers Gigabit LTE support, which is a stepping stone to 5G. This will allow the new phone to get the most of the LTE broadband connectivity and enjoy faster downloads and marginally better uploads.

Either way, 5G is not all that mainstream now, so Gigabit LTE support sounds pretty good. The iPhone SE will be available to pre-order starting Friday and it will be released on April 24. The device starts at $399, which we feel is a knock-out price for this model.

Here’s some more 2020 iPhone SE coverage for you.