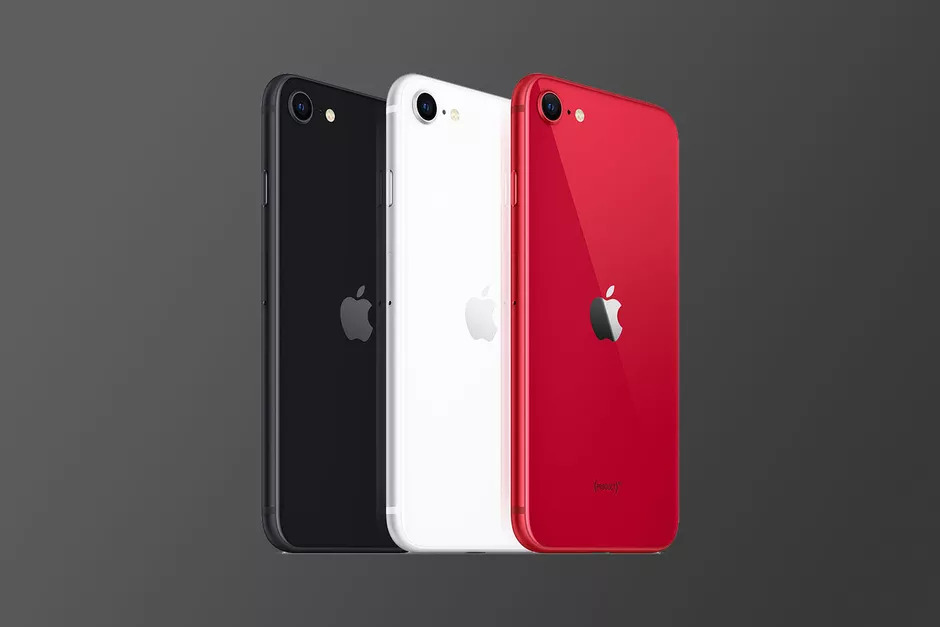 It has only been a few hours since Apple went ahead and announced the iPhone SE. Needless to say, it is one of the most impressive and powerful iPhones available in the market at an affordable price, as well. The device largely resembles the original iPhone SE, and carries the familiar design but that is not a bad thing, especially with such powerful hardware under the hood.

Apple has gone ahead and kept the colour choices rather simple this time around. You have the phone available in black, white, and (PRODUCT)RED colours. For those who do not know, Apple donates all the proceeds from (PRODUCT)RED phones to fight HIV/AIDS but things are different this time around.

If you head over to the official page of the iPhone SE, you will see that Apple has left a statement that all the proceeds from (PRODUCT)RED iPhone SE will be donated directly to the COVID-19 Global Fund. You can check out the screenshot below.

As we have stated earlier, this is not the first time Apple is doing something for the betterment of the world, as the company has released (PRODUCT)RED variants of the devices before. This time, however, the fund will be donated to fight COVID-19, a pandemic that has halted the world and has affected businesses and lives all around the world.

Apple's dedication to make the world a better place is nothing short of commendable and it also serves as a beacon for other companies in the tech world to take a stand and serve the greater good that has the world going through a lot of suffering at this point.