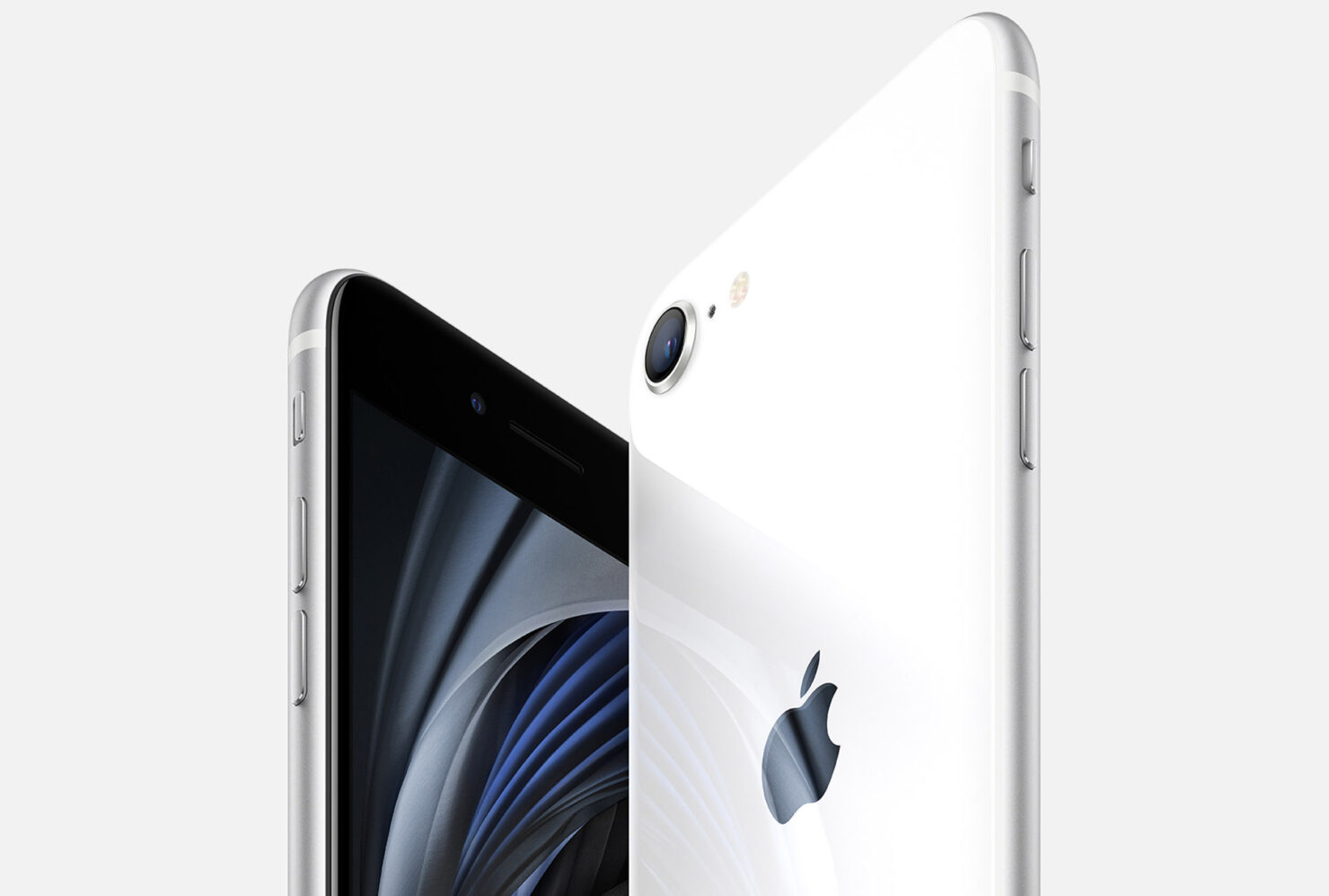 Apple’s new low-cost model, presumably named the iPhone SE 5G, is reported to be a part of the announcements for the March 8 ‘Peek Performance’ event. While the company would have already decided beforehand what to do with the 2020 model, it is a discussion we want to have with our readers; should the 2020 iPhone SE be discontinued or discounted?

Whether or not you believe that customers have to pay that notorious ‘Apple Tax’ to obtain a gateway to its products, no one can deny the value the 2020 iPhone SE brings to the table. Sure, there are more than a few compromises, ranging from its outdated design compact size to abysmal battery life, lack of multiple cameras to provide a versatile experience, and others.

However, it does deliver performance like no other device in this price range, and on top of that, it will continue to receive annual software updates for a few more years. How many years does it take for a company like Samsung or Xiaomi to abandon a $399 smartphone? Two years at best, and during that time, the updates are purely based on luck, so receiving that particular notification is like winning the lottery. You never have to experience that with the 2020 iPhone SE.

Unfortunately, for some, even that $399 figure is a high price to pay, to which Bloomberg’s Mark Gurman earlier suggested that shortly after the iPhone SE 5G launches, Apple should slash the current model to $199. In developing markets, where even owning a $399 device is an avenue not many are willing to take, a $199 iPhone will be entertained by thousands since the majority of those customers are living on a tight budget.

If that happens, there will literally be no competitor of the 2020 iPhone SE, at least from a price-to-performance ratio.

Biggest Reason to Upgrade to the iPhone SE 5G Is in the Name - Want Faster Connectivity? Faster Processor? Pay the Premium

Assuming Apple launches the iPhone SE 5G at $399 for the 64GB model, it would be the most affordable 5G-ready iPhone Apple has sold to date. At this time, the iPhone 13 mini fills that position, but it costs an expensive $699, so again, not many will want to entertain a purchase for that kind of money. $399 for a 5G-ready iPhone that also promises performance improvements and software updates for five years? That is a deal millions will get behind.

If customers want to experience 5G connectivity or want to see that A15 Bionic in action, but in a more affordable package, upgrade to the iPhone SE 5G. If you do not care for 5G at all and do not mind a regular but reliable device as a daily driver that takes calls, makes calls, sends texts instantly, or any other task, spending $199 will not make you lose sleep that is for sure. We think this would be the best decision for Apple, but if they decide not to pursue this route, they would have an excellent reason not to.

Not defending Apple, but it did not become a trillion-dollar company by making a wrong decision after wrong decision, so discontinuing the 2020 iPhone SE would have some math behind it. What do our readers think? Would a $199 iPhone SE help Apple tap into other markets, or is that $399 price for the iPhone SE 5G a reasonable starting price for the rest of the world? Participate in our poll, and we will find out soon what the general public wants.