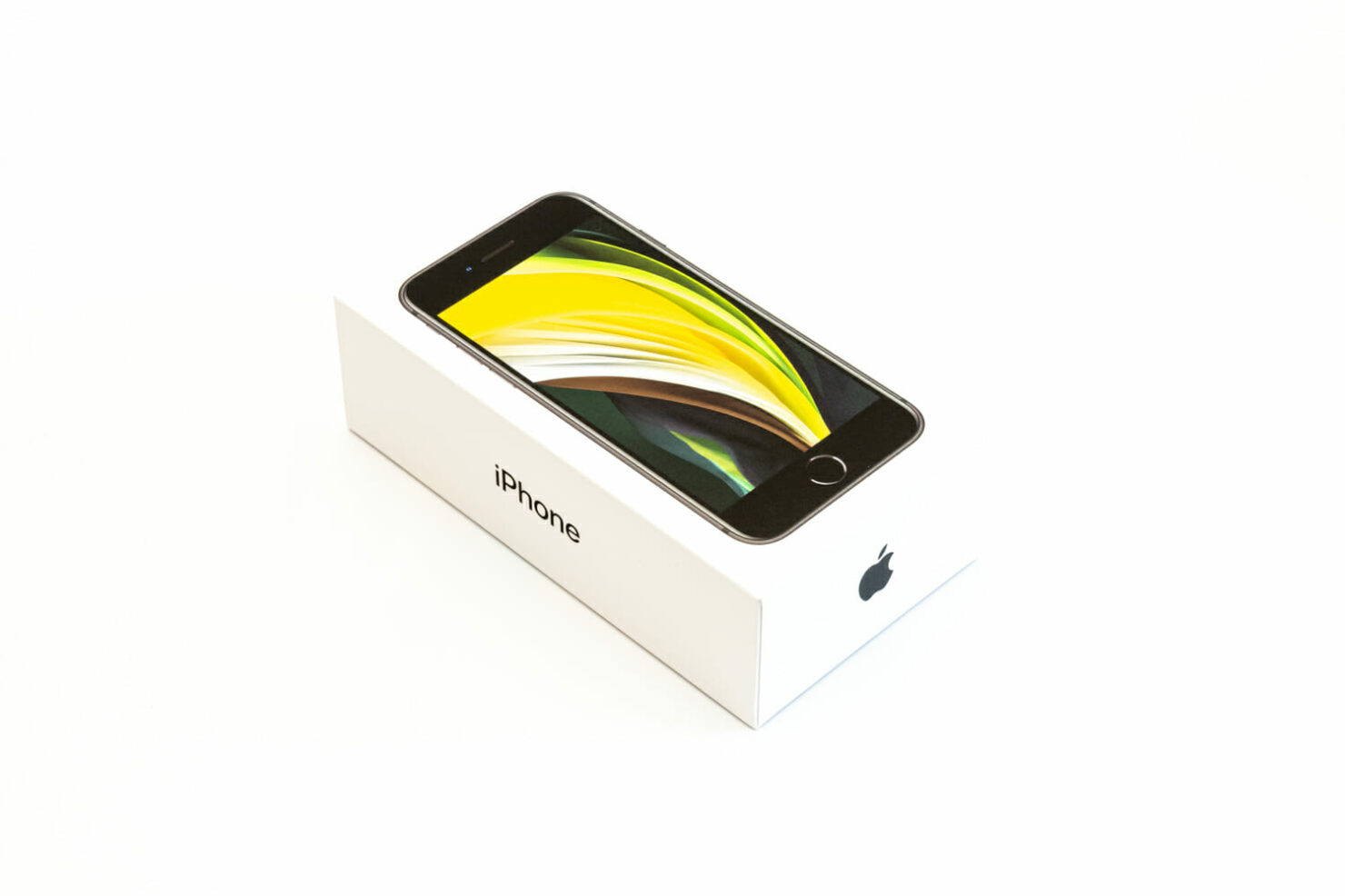 With the iPhone 12 rumored not to ship with wired EarPods in an attempt to boost AirPods sales, there have been different reports stating that Apple might exclude the 20W charger as well. In short, you’ll most likely be getting a phone wrapped in reduced packaging material, and one tipster believes that the same treatment may be arriving for the 2020 iPhone SE.

Strange enough, L0vetodream continues to call this model the ‘SE2’ instead of the iPhone SE unless of course, he’s referring to a different model that may arrive in the future. As it so happens, there’s a new rumor going around that Apple may stick with the A13 Bionic when releasing the 2021 iPhone SE, but there’s something else as well, if you’ve not forgotten that is. Apple is rumored to introduce the iPhone SE Plus, a slightly bigger version of the 2020 iPhone SE, with reports claiming that it will have a full-screen design and a side-mounted fingerprint reader.

in my dream, the new IPhone will not come with the charger and earphone , this even applying to SE2. The new packaging box become thinner, and Exquisite.

We’re not sure which model L0vetodream is referring to, but if you’re looking for a powerful budget-oriented iPhone to carry around as your daily driver, you may have to pick your charging and audio accessories from some other place. The tipster also mentions that the packaging will become more ‘exquisite’ and while that might improve the ‘first impressions’ bit for customers, it could annoy them knowing they’ll have to pay more for certified accessories.

Luckily, nabbing a high-quality power brick and charging cable isn’t going to put a dent in your finances, but if you’re planning to get yourself AirPods too, then that will increase the total. For those that really want the charger and wired EarPods, Twitter user Jioriku claims he’s unaware of this move, suggesting it may not happen at all, but we’ll keep our fingers crossed and fill you in on all the details in the future.

I've heard zero word of this and neither have the people I speak with on the team... https://t.co/vQYDaW7il7

Would you like a better packaging or do you prefer Apple providing accessories with each of its phones? Let us know down in the comments.