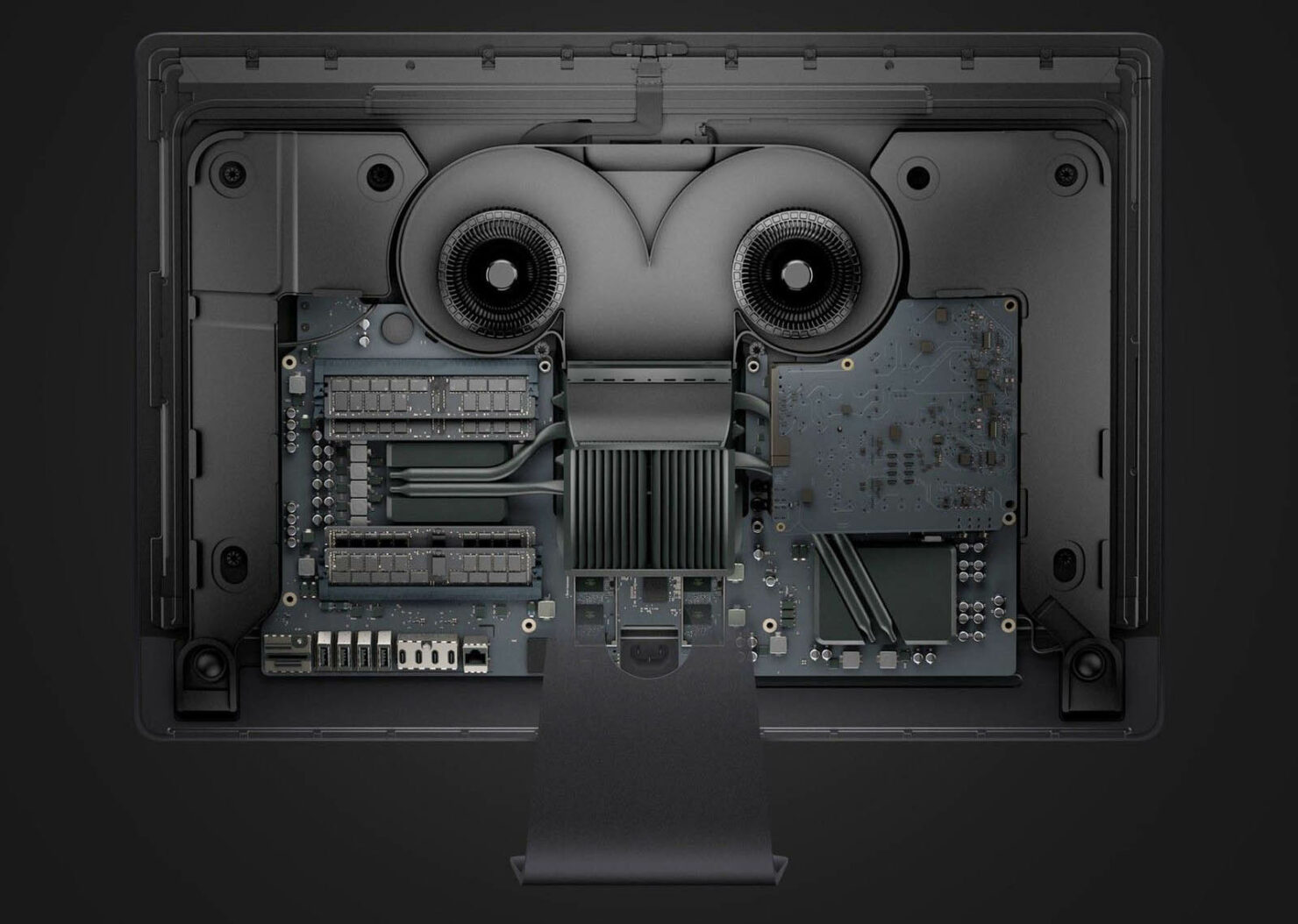 Apple’s WWDC 2020 keynote is looking to be a software-only event because a series of tweets are talking about the cancellation of any possible hardware that was slated to be unveiled tomorrow. This includes the 2020 iMac, which is said to feature a redesign while getting inspired by the iPad Pro and sporting slimmer bezels like the Pro Display XDR. The hardware cancellation may also include the ARM MacBook, and that’s a darn shame.

The news comes in the form of a tweet from leaker Jon Prosser summarizes that no hardware will be arriving during tomorrow’s keynote. That’s a rather strange thing to hear because Kuo just stated that the first ARM processor would be unveiled during WWDC. Then again, an earlier report from Bloomberg mentioned that Apple would announce its transition from Intel to its in-house A-series chipsets, so there could be something else on the cards.

Looking like any possible hardware has been scrapped for WWDC tomorrow 🤔

Might be wrong about this one. Would love to be wrong!

I’ll be surprised with all of you, either way!

It’s possible Apple could provide surface-level details on its custom A-series processor, with earlier details suggesting that the ARM MacBook could tout a 5nm 12-core processor. It’s expected that there will be eight high-performance cores called Firestorm, and four energy-efficient cores named Icestorm. Apple could be using a similar architecture that it uses for the iPhone and iPad, which also utilize a mix of high performance and energy-efficient cores.

Prosser tweeting that there will be no hardware at this year’s WWDC keynote also means that there will not be any 2020 Apple TV 6 announcement either. The device is rumored to feature a proper heatsink and will be powered by an A12X Bionic that will outperform the 2018 iPad Pro thanks to its superior cooling solution. Prosser has mentioned in his original tweet that he would love to be wrong on this one, so let us see if Apple surprises us tomorrow.

What kind of announcements are you expecting at WWDC 2020? Let us know your thoughts down in the comments.