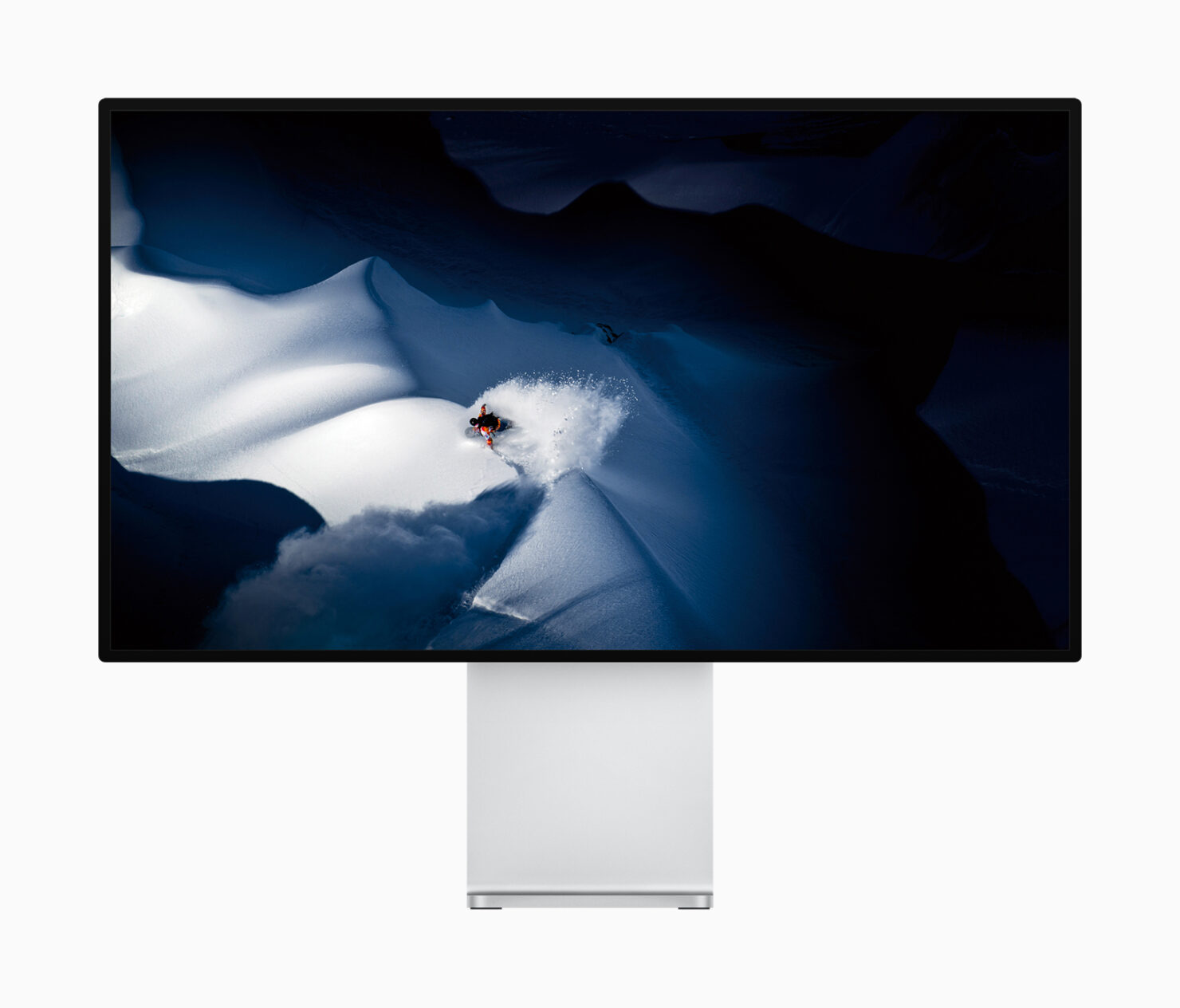 Alongside launching the Mac Pro, Apple also introduced a brand new display at the WWDC 2019 today. This is naturally built to work with the Pro, but you can also use it with the company's MacBooks, especially the 15" variant. Interested? Take a look below for more details.

The Apple Pro Display XDR is the largest retina display from Apple. It's got a 32" diagonal, supports 20 million pixels and a peak brightness of 1600 nits. The display has a 1 million to one contrast ratio, and it can display DCI-P3 and True 10-bit color with built-in reference modes. Resolution for the display is 6016 x 3384 pixels with support for 1 billion colors.

Apple's put a lot of attention in designing this display. It uses a direct backlighting system that allows a large array of Blue LEDs to generate extreme brightness. Each LED is calibrated with algorithms at the factory and has modulators in between., The rear lattice pattern behind the Pro Display XDR extracts heat from the LEDs. This arrangement allows the Pro Display XDR to generate 1000 nits of fullscreen brightness indefinitely, and a peak brightness of 1600 nits. 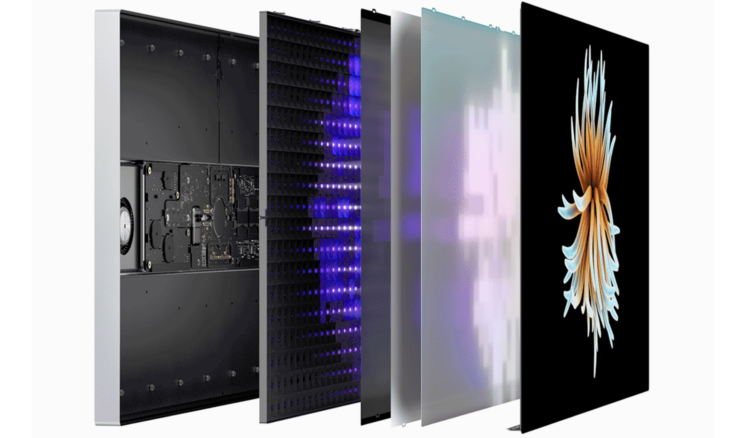 The display's polarizer is designed for it to maintain multiple viewing angles. This allows multiple viewers to look at the screen at the same time. It also has Apple's anti-reflective coating with a nanotexture coating to minimize reflectance. The Pro Display XDR has approximately 1cm borders, and its stand can allow you to use the display in a portrait orientation. This stand, dubbed 'Pro Stand' comes at a $999 price tag.

With the Mac Pro, you can connect six of the Pro Display XDRs to achieve a total output of 120 million pixels. Apple's display will cost you $4,999 and a special matte nano-texture coating on it will set you back by another $1,000. Like the Mac Pro, this will also be available for pre-order in September. Thoughts? Let us know what you think in the comments section below and stay tuned. We'll keep you updated on the latest.