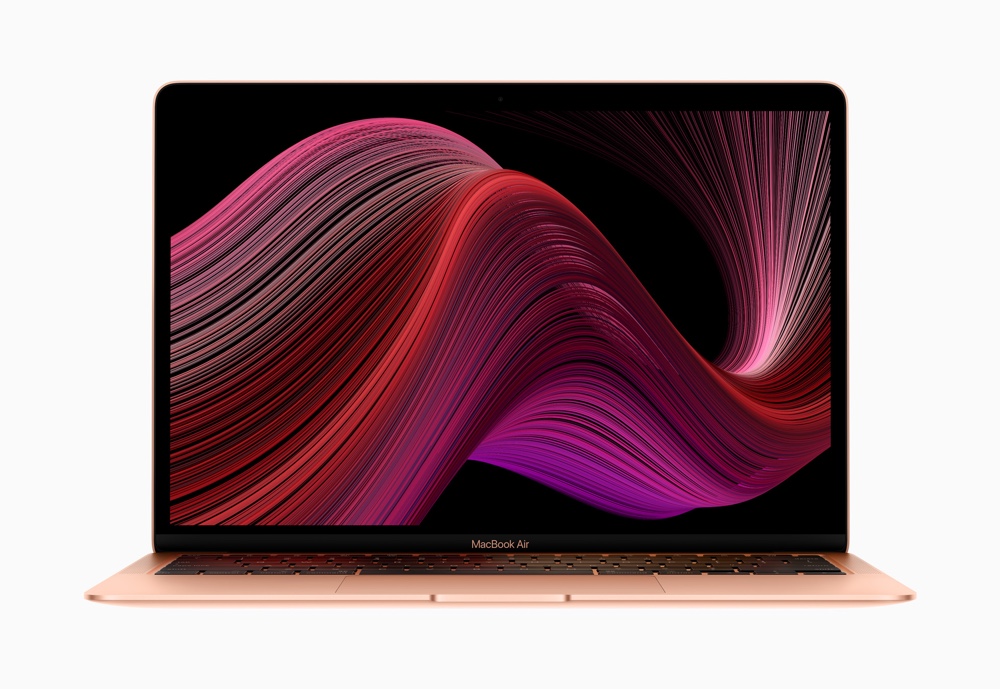 Apple will be announcing its plans to transition Macs from Intel to ARM chips during its Worldwide Developer Conference on June 22.

As reported by Bloomberg, Apple plans to introduce ARM-based Macs powered by its own custom 5nm A-series chips, by 2021. To ensure that developers have sufficient time to update their apps to work with the new architecture, Apple will be announcing its transition plan, and providing development tools so that developers can be prepared ahead of time. TSMC will be handling production for 5nm A-series chips for Macs.

The first of these processors will be a 5nm 12 core chip, with eight high-performance cores called Firestorm, and four energy-efficient cores, named Icestorm. Apple will be using a similar architecture that it uses for iPhone and iPad, which also utilize a mix of high performance and energy efficient cores. Gradually, Apple will double or quadruple the number of cores in its A-series processors, compared to the current Intel offerings in Macs.

The first of these Macs is expected to be a 12-inch MacBook with an ARM processor. Thanks to the new processors, the new Macs will provide better CPU and graphics performance, support for machine learning thanks to a Neural Engine chip, and improved power-efficiency.

Inside Apple, tests of new Macs with the Arm-based chips have shown sizable improvements over Intel-powered versions, specifically in graphics performance and apps using artificial intelligence, the people said. Apple’s processors are also more power-efficient than Intel’s, which may mean thinner and lighter Mac laptops in the future.

Apple will start from an ARM-based MacBook, but over time, it plans to switch the Xeon-based iMac Pro to ARM too.

This is the third time that Apple is performing a complete architecture migration - something that Microsoft has not successfully achieved even once. Apple had migrated from Motorola to PowerPC chips in 1990, and completed the transition from PowerPC to Intel chips in 2007. This time, the company will be switching to its own custom-made processors. If any company knows how to handle such massive architecture shifts, it is Apple.

We had previously predicted that Apple's announcement for its transition plans could be made at WWDC 2020. Considering the launch timeframe for the new hardware, giving developers a new SDK this month will give them sufficient time to migrate their apps.

As per our previous coverage of Apple's move from Intel to ARM, the company should announce its transition plans at WWDC 2020. This would give developers enough time to work with the new SDK, fix issues and launch updates to their apps. The transition is never a bug-free process, as the tools used to migrate apps from one architecture to another are also work-in-progress, which makes it difficult. However, Apple has done such transitions before, and better than any other tech company out there so there is no doubt that they will be able to do it again.

Apart from the transition plans, Apple will also be announcing iOS 14, iPadOS 14, watchOS 7, tvOS 14 and macOS 10.16. The company will be aiming at improving performance with iOS 14 and iPadOS 14 releases, as iOS 13 was heavily criticized for being slow and buggy.