Apple's known for playing things quite close to the chest when it comes to its devices. While most smartphone manufacturers, bar Samsung turn to established companies such as Qualcomm and MediaTek when equipping their devices with processors, Apple chooses to place its own A series processors in its mobile devices, namely the iPhone, iPad and the iPod. Well, looks like the company's going to stick to this trend when it comes to Macs as well alongside Intel as a partner for processors. 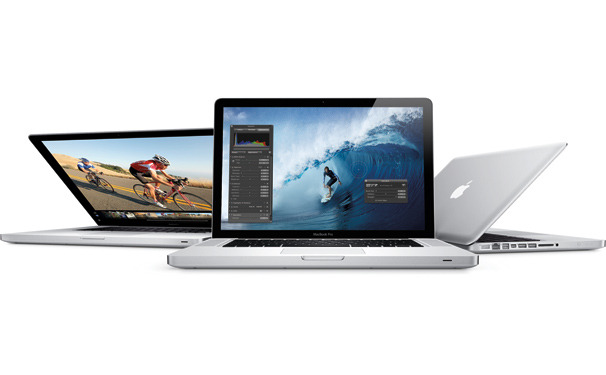 KGI security's Ming Chi-Kuo, who is generally right when it comes to all things Apple, thanks to his diverse supplier connections has some optimistic beliefs about Apple's in-house A9 chips. According to Appleinsider, Mr. Kuo believes that the A series chips will reach performance somewhere between Intel's Atom and Core-i3 line of processors. This would allow Cupertino to take Intel out of the equation and launch Macs with its own custom A chips. That would, in turn give Apple much greater control over the features and timing of Mac launches.

Mr. Kuo also has more information about Apple's plans for its chip partners for the future. Looks like Samsung and Global Foundries will be splitting orders for the A9, while TSMC will be getting the quota for the A10, something that we'll get to see way way in the future. The A9X, that will also be powering an entirely new Mac alongside the iPad will be manufactured TSMC on the 16nm while the A10X will be manufactured on 10nm by Samsung.

Intel's delays of Broadwell have been a major source of contention and news in the industry after all. Dedicated A series processors for the Macs could mean several advancements for Apple not only in the hardware platform, but also in the software platform. Sounds interesting. Let us know what you think in the comments section.