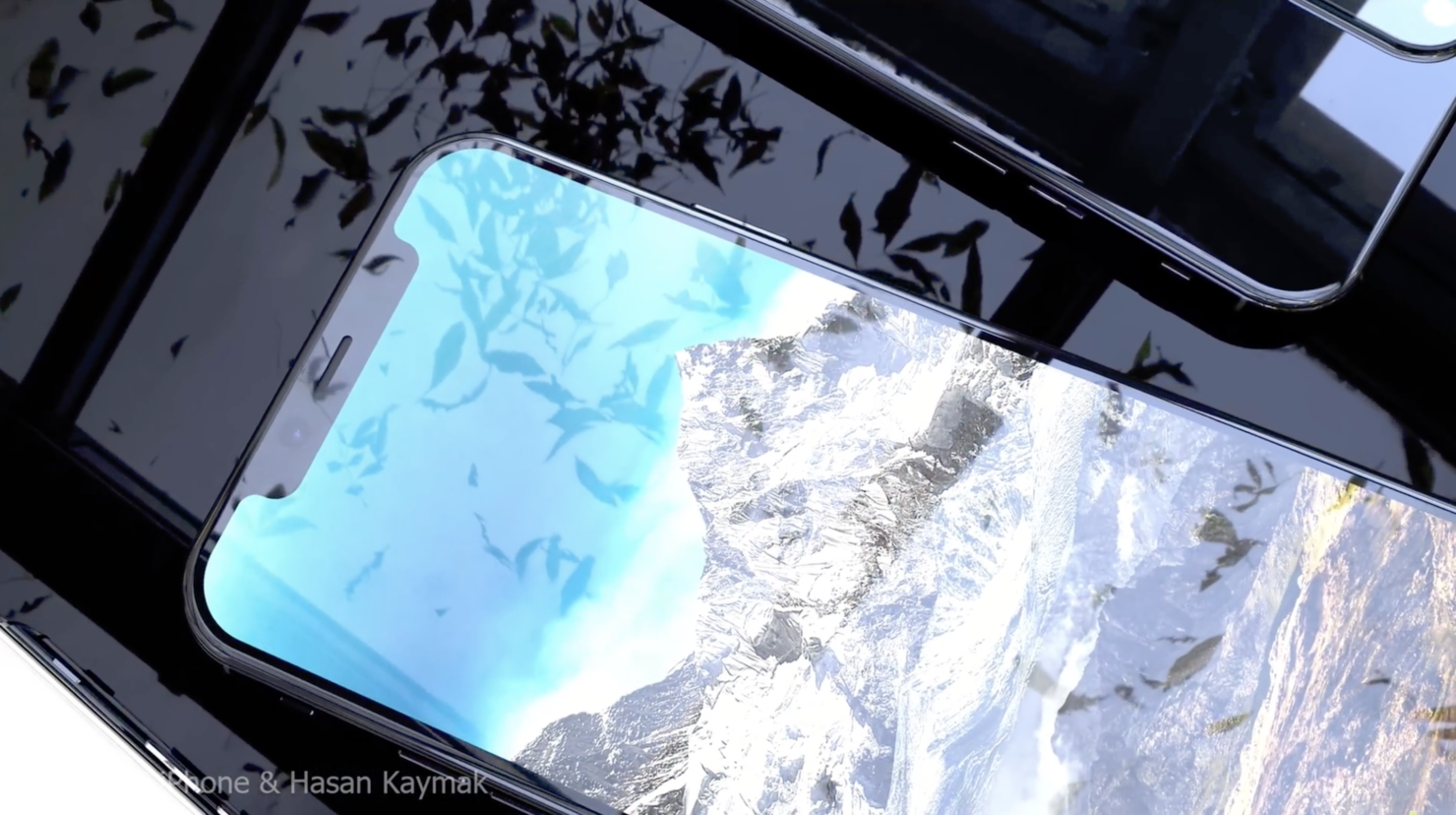 After a brief lull, leaks for the 2019 iPhone lineup are back. Last month we were treated to renders of both the 2019 iPhone XI and iPhone XI Max. Then, the good folks over in Japan managed to get wind on the pair's design from Apple's Chinese supply chain. They then proceeded to create rather crude mockups of the two devices, showing the upcoming smartphones' rear camera arrangement. Soon, we were treated to a mockup of the 2019 successor to the iPhone XR, and now, another leak for the smartphone has occurred. Take a look below for more details.

Apple's 2019 iPhone XR will allow the company to build on a device that had huge expectations attached to it at the time of launch. Analysts far and wide reported how Apple intended the iPhone XR to provide users with a compelling reason to upgrade. But while this might have worked in the US (in no part less due to the company's iPhone buyback program), internationally things are far from perfect for the Cupertino tech giant.

Things will get tougher for Apple in the US as Google starts to mature as a hardware company. So far, Mountain View's products are far from challenging Apple's iPads and iPhones. However, as prices rise and budgets go down, Google's low-cost offerings such as the freshly-launched Pixel 3a will serve as attractive alternatives, especially due to their bloatware free software if purchased directly from Google.

With all these considerations in mind, we're heading to September rather quickly. It's an important year for the iPhone, as Apple will have to balance the need of introducing new features on its devices, but also keep in mind the impending commercialization of 5G next year. We've got 15 iPhone XR 2019 renders from the ever diligent Steve Hemmerstoffer today. These confirm the details shared by MacOtakara last month, as it looks like Apple will bring a Telephoto lens to the 'affordable' smartphone later this year.

Dimensions for the new gadget are expected to be 150.9 x 76.1 x 7.8mm, making it slightly thinner and wider than its predecessor. Whether this width increase will be in the form of bezels or screen is yet to be ascertained. With the camera bump, the 2019 iPhone XR will be 8.3mm thick, making it similar to the 2018 smartphone from Apple. It'll be a strange year for Apple, as while the company will have to move forward from the iPhone X's design (introduced in 2017), it'll still have to save all the juicy upgrades (including a 5nm processor) for 2020.