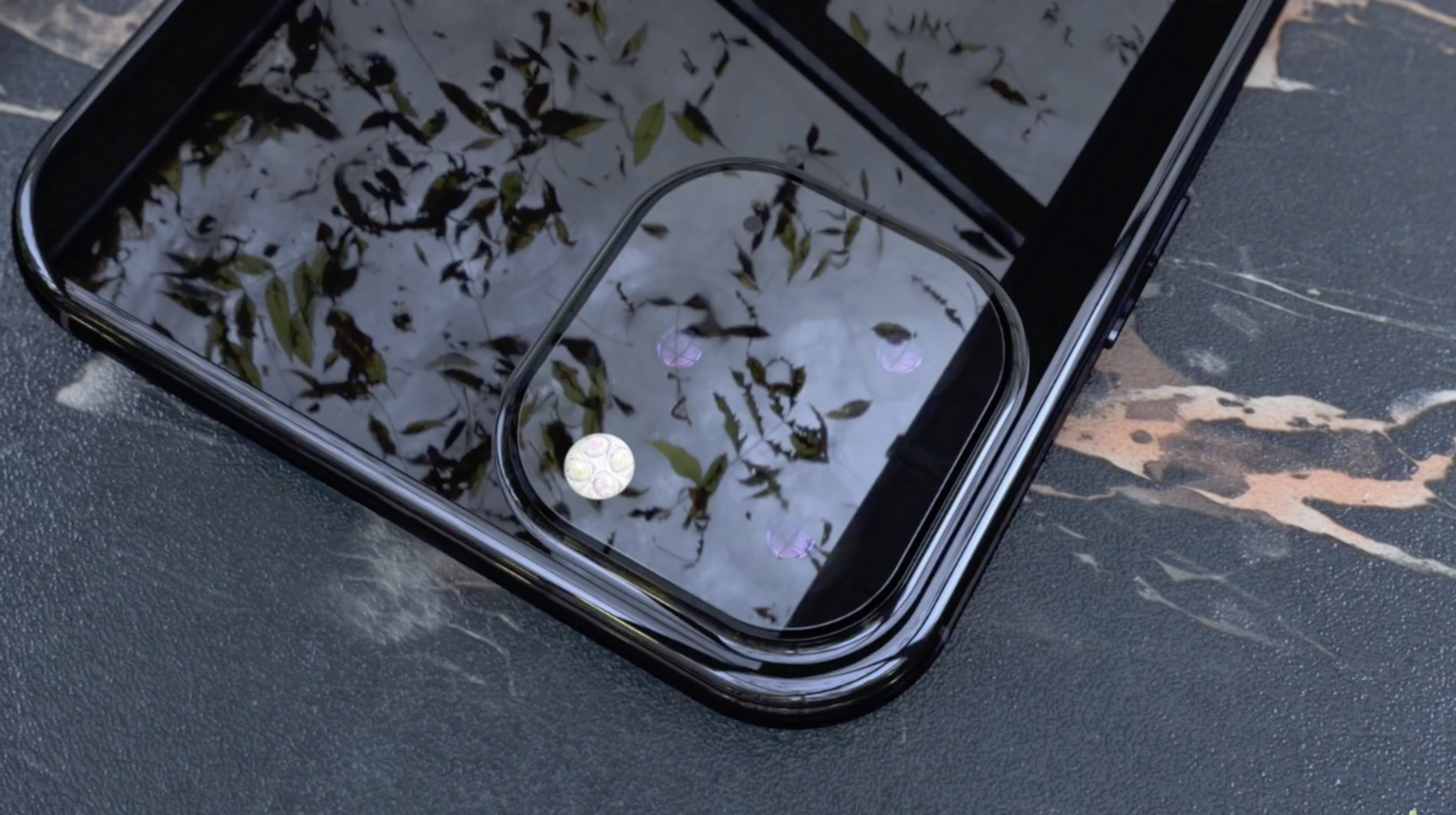 We've got a lot of time before Apple launches the 2019 iPhone lineup in September this year. Therefore, leaks for the smartphones haven't picked up the pace yet. However, the information that has surfaced allows us to form a good idea of what to expect from the 2019 iPhone XI and iPhone XI Max in aesthetic terms. Now, we've got some high-resolution renders of the smartphones that leave little to the imagination. Take a look below for more details.

Right now, we've got two credible leaks for the 2019 iPhone XI and iPhone XI Max to go on with. The first of these is from Onleaks, who shared detailed renders of the smartphones. The second comes from reputed Apple analyst Ming-Chi Kuo, who is currently employed by TF International. Both these reports converge on a single point - that Apple will introduce a triple camera setup on the successors to the iPhone XI and iPhone XI Max.

One interesting detail that Kuo shared in his report for this year's iPhones is Apple's decision to use a special coating for the smartphones' rear camera sensors. This coating will blend the sensors with the gadgets' back panel, making the iPhones' back appear as one single sheet of glass. Today we've got renders from designer Hasan Kaymak, who shows how this might play out in real life on the 2019 iPhone XI and iPhone XI Max.

The one tiny detail that these renders get wrong is the mute switch's design on the iPhone XI. It's expected that Apple will change this to the one that's found on older iPads. However, if you take a close look at the images above, then you'll see that the mute switch on the iPhones is similar to the one found on current models. Additionally, since the renders pay little attention to the white color variant of the 2019 iPhone XI, we can't determine whether Apple's 'lens hiding magic' will work on this color variant too.

Apple's 2019 iPhones will feature the company's A13 processor, which should be manufactured on TSMC's 7nm+ node with EUV. Whether the company will recapture user interest with the new smartphones is debatable. Apple isn't doing too well with the iPhone, as the smartphone lineup's revenues and shipments have been declining for quite a while. Thoughts? Let us know what you think in the comments section below and stay tuned. We'll keep you updated on the latest.