2019 iPhone XR Is Imagined With A Dual Rear Camera Setup 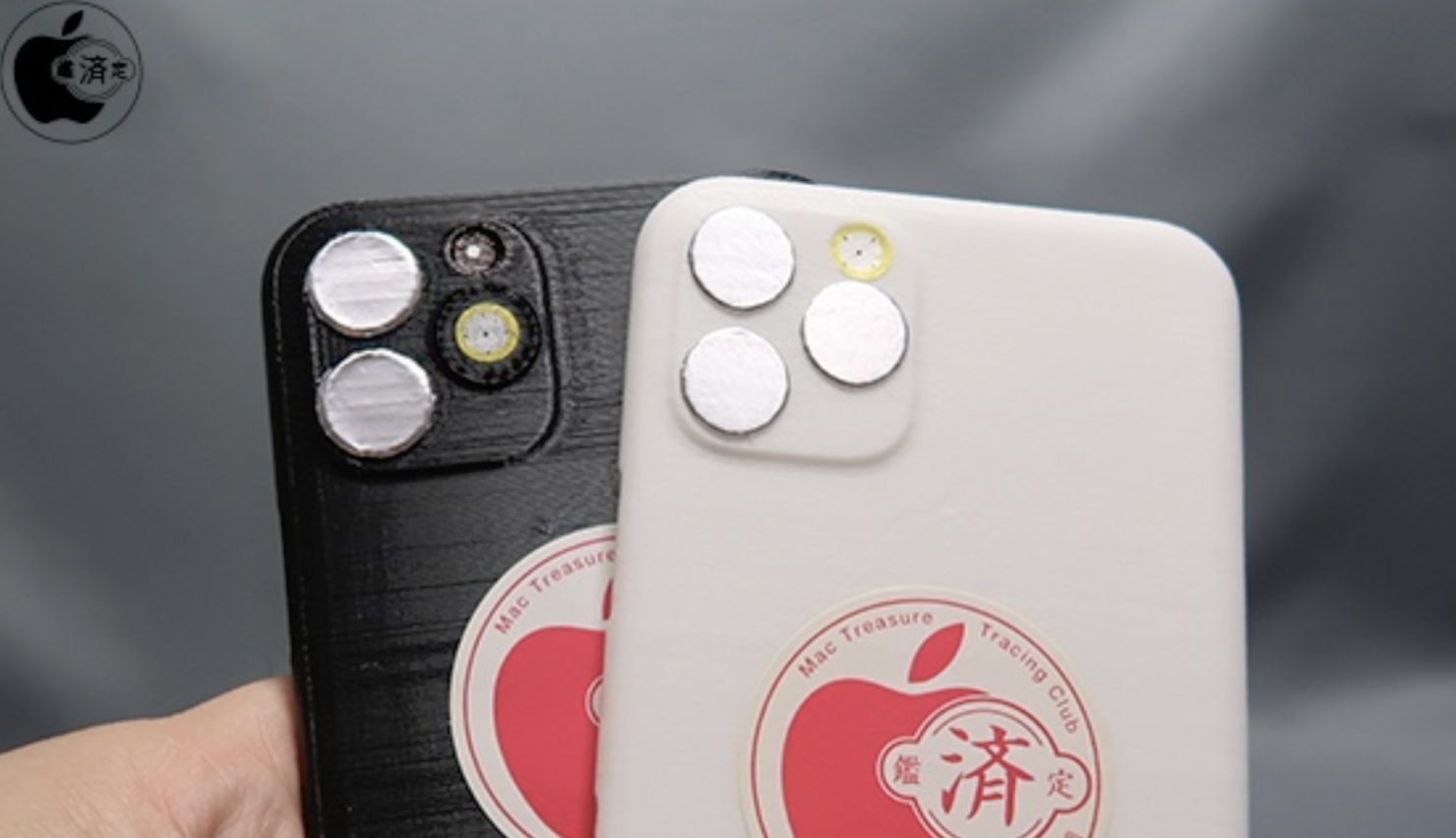 Since we've got few physical leaks of the 2019 iPhone lineup, it's up to the imagination to determine what Apple will launch later this year. It's going to be a big year for the iPhone, as Apple as non-'S' variants of the gadgets are due, which generally mean important design changes. However, given recent trends in the flagship smartphone market, and the fact that there's little for Apple to change on the iPhone, don't expect aesthetic overhauls this year. With that said, Japanese blog MacOtakara is back today with a 3D mockup of the 2019 iPhone XR. Head over below for all the details.

Before we head into today's report, it's important to note that this is the first time we'll get to see what might be the rear camera arrangement on the 2019 iPhone XR. Multiple reports from the supply chain have claimed that Apple will introduce a Telephoto lens to the smartphone, and this lens will accompany the wide-angle sensor that's already present on the 2018 iPhone XR. The addition of this new sensor will provide the iPhone XR 2x Optical Zoom capability, which should attract photography lovers.

If you look closely, you'll also spot the 2019 iPhone XR's rear microphone placed right above the gadget's camera flagship. The 3D mockup of the gadget has increased the size of the microphone, and this sensor isn't present on the iPhone XI or iPhone XI Max. But hey, these aren't accurate representations of what Apple will launch later this year, so MacOtakara's forgiven for glossing over the details.

The flagship smartphone market is saturated with a lot of features, and manufacturers are struggling to make their devices stand out from those offered by their competitors. The increase in research costs and lengthening time periods for the maturity of new technologies has resulted in innovation taking place at snail's pace. Still, we're not complaining, as our gadgets today are capable of achieving far more of what their predecessors can. Thoughts? Let us know what you think in the comments section below and stay tuned. We'll keep you updated on the latest.