MacBook Pro Redesign Might Be Delayed to 2021, but 6K Apple Display Reportedly Arriving This Year 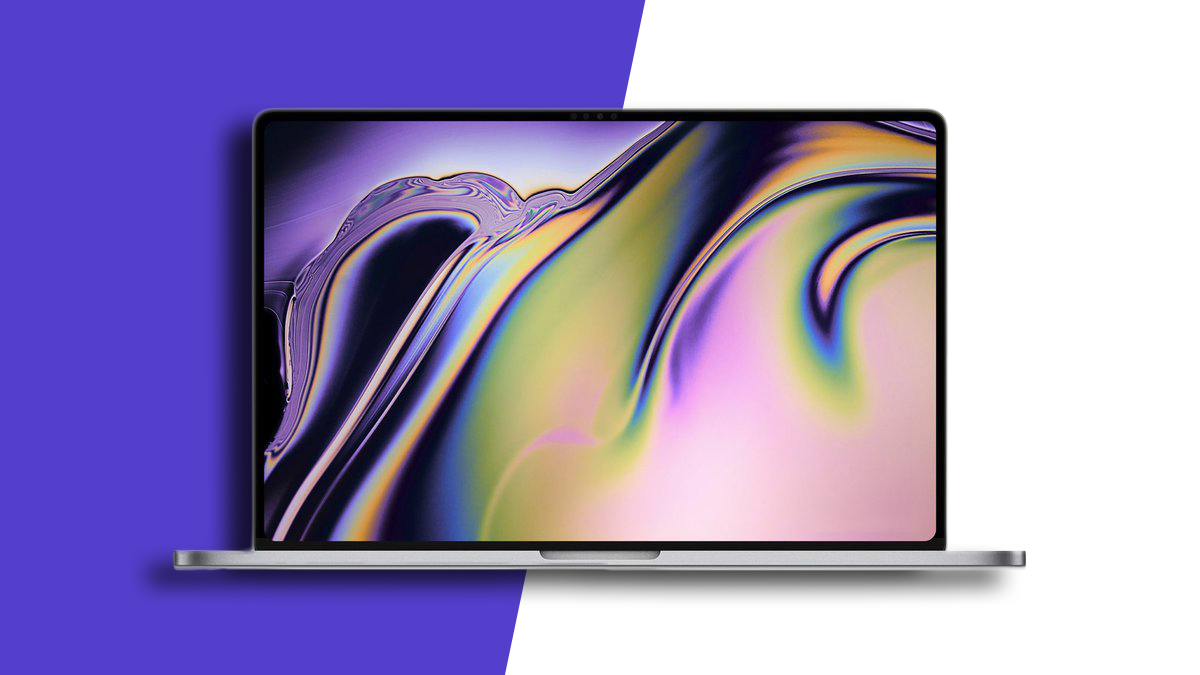 During the start of the year, we reported that Apple might have a MacBook Pro model that would be redesigned and sport a display size in between 16-16.5 inches when measured diagonally. Earlier, it was reported that the redesigned machine would be arriving soon, but according to an analyst in a follow-up research note, the product would be delayed to 2021. Still, that’s not something to fret about because we will still be treated to some Apple-branded hardware slated to arrive later this year.

Ming-Chi Kuo Also Revises the Screen Size of the New MacBook Pro, With the Apple Display Expected to Sport a Large 31.6-Inch Display

According to a new research note, Kuo now predicts that Apple will launch a MacBook Pro with a display size varying between 15 and 17 inches. If the prediction turns out to be true, it will be the first time Apple reintroduces a 17-inch MacBook Pro ever since the company discontinued the product back in 2012. Kuo also stated that the 13-inch MacBook Pro would be given the option to upgrade its memory to 32GB, giving content creators and creative professionals more RAM to work with when working with memory-intensive applications.

Its portability will also be desired by a lot of consumers who like to work around with gobs of RAM. As for the Apple Display, the analyst from TF Securities states that the panel with a 6K resolution and a 31.6-inch screen will be arriving in either the second or third quarter of this year. The expanded real estate of the display might just have a Thunderbolt 3 interface, allowing existing MacBook Pro and MacBook Air owners to plug in the hardware seamlessly and increase their workspace.

Apple has not increased the resolution of its products beyond the 5K barrier with its iMac and iMac Pro lineup, but this could mark the first time the technology giant would be taking such a leap. As for the price? Expect the Apple Display to cost a small fortune, and like always, stay tuned for more updates from our side in the future.