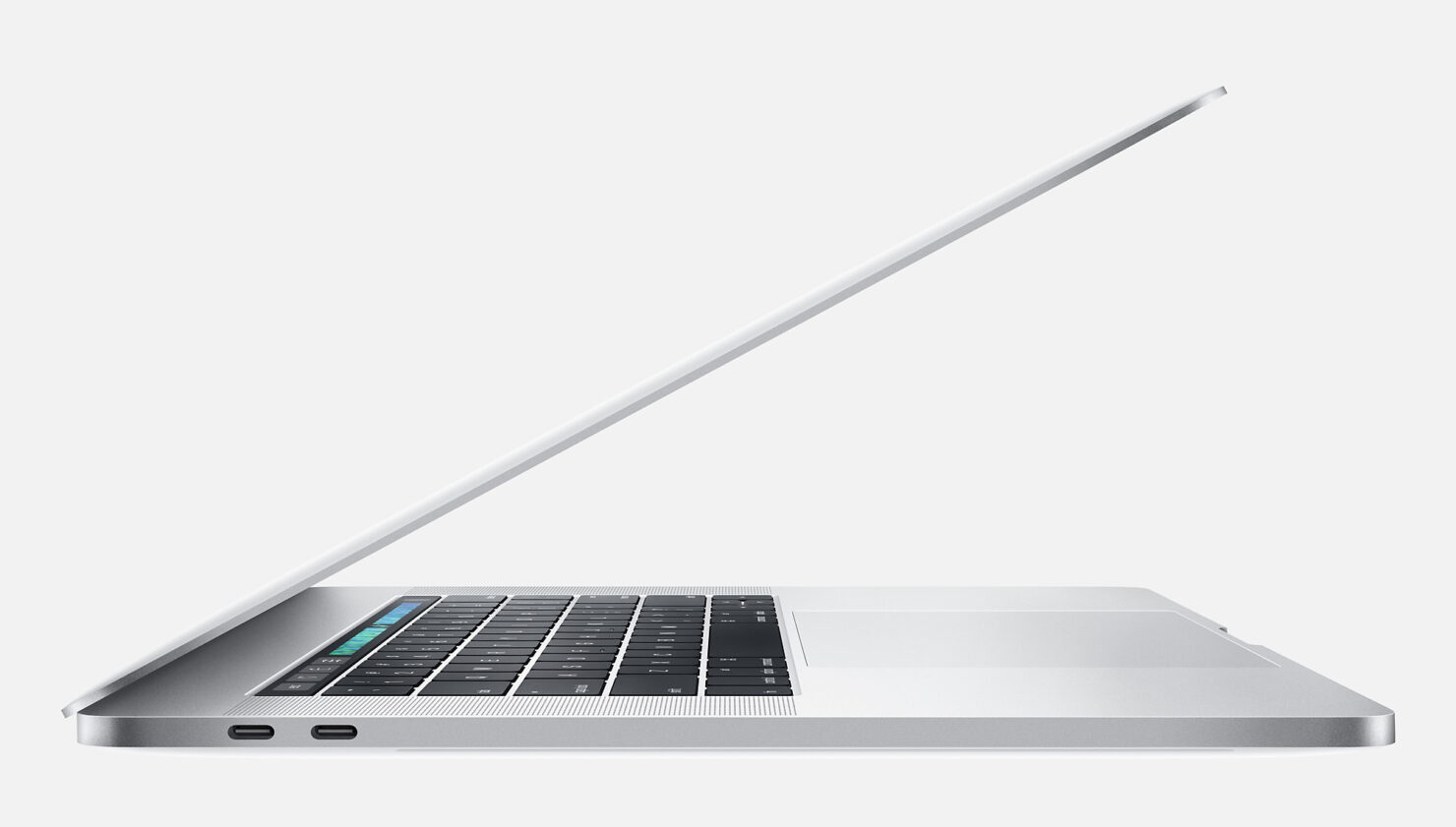 Apple’s redesigned MacBook Pro is rumored for a launch later this month and in addition to the change in aesthetics, the company will most likely be adding a few goodies when it comes to the packaging. Apple isn’t the most generous company in the world when it comes to bundling add-ons, and according to the latest report, the 16-inch MacBook Pro accessories may include a high-wattage charger. Considering it is a machine with a change-up in the chassis, a power brick that can deliver more juice is always welcome.

Apple’s 16-inch MacBook Pro accessories will reportedly include a 96-watt adapter that will charge via USB-C. Single the USB-C interface caps out at 100 watts for a single cable, the 16-inch MacBook Pro will be receiving charge well inside that limit, assuming this info turns out to be true. It’s also important to note that if Apple does bundle a higher-wattage charger with the new machine, it will be slightly higher than the 87-watt adapter that’s included with the current-generation 15-inch MacBook Pro.

According to 9to5Mac, a Chinese website called Chongdiantou has alleged shared an image of the new 96-watt adapter that will apparently be bundled as part of the 16-inch MacBook Pro accessories. The image is quite blurry and the text is difficult to make out but if you focus and look carefully, you’ll be able to notice the following sentences.

“Designed by Apple in California - Assembled in China”

These sentences are printed on Apple’s official power brick, which closely the 16-inch MacBook Pro accessories may include a high wattage charger. These little bits of information can also mean Apple will incorporate a bigger battery than the 83.6WHr cell present in the 15-inch version. Since the 100WHr figure is the legal limit to be brought on an airplane, we reckon the 16-inch MacBook Pro battery capacity could be in between the 83.6-100WHr range.

Seeing as how Apple increased the thickness of its 2019 iPhone range, it’s possible the 16-inch MacBook Pro gets the same treatment, allowing the machine to tout a slightly better cooling solution and a bigger battery. It’s also rumored the new MacBook Pro will fit in the same footprint as the 15-inch version, suggesting that Apple will significantly reduce the bezels to accommodate the higher screen real estate.