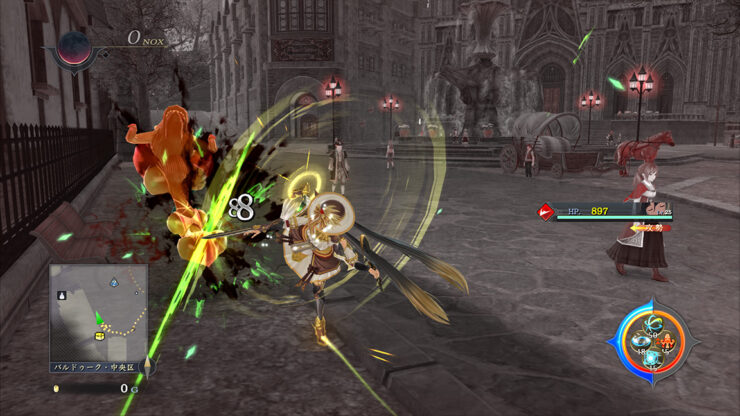 A new patch is now live for Ys IX: Monstrum Nox, introducing a new draw distance setting and a few other fixes.

The biggest addition included in patch 1.0.6 is the Lunatic draw distance setting, which will further improve visuals, but with a higher performance impact.

Due to the additional graphics improvements now associated with the draw distance setting, higher levels will have a somewhat higher performance impact than on the previous version. Also, the "Lunatic" setting is strictly intended for very high-end systems and future proofing.

While we do not expect this patch to introduce any regressions, with the great variety of hardware and software configurations available on PC this is not always guaranteed in all circumstances. As such, you can return to previous versions of the game by selecting the any of the public "version_*" branches on Steam.

The new Ys IX: Monstrum Nox also introduces controls and display fixes. You can find these fixes detailed below.