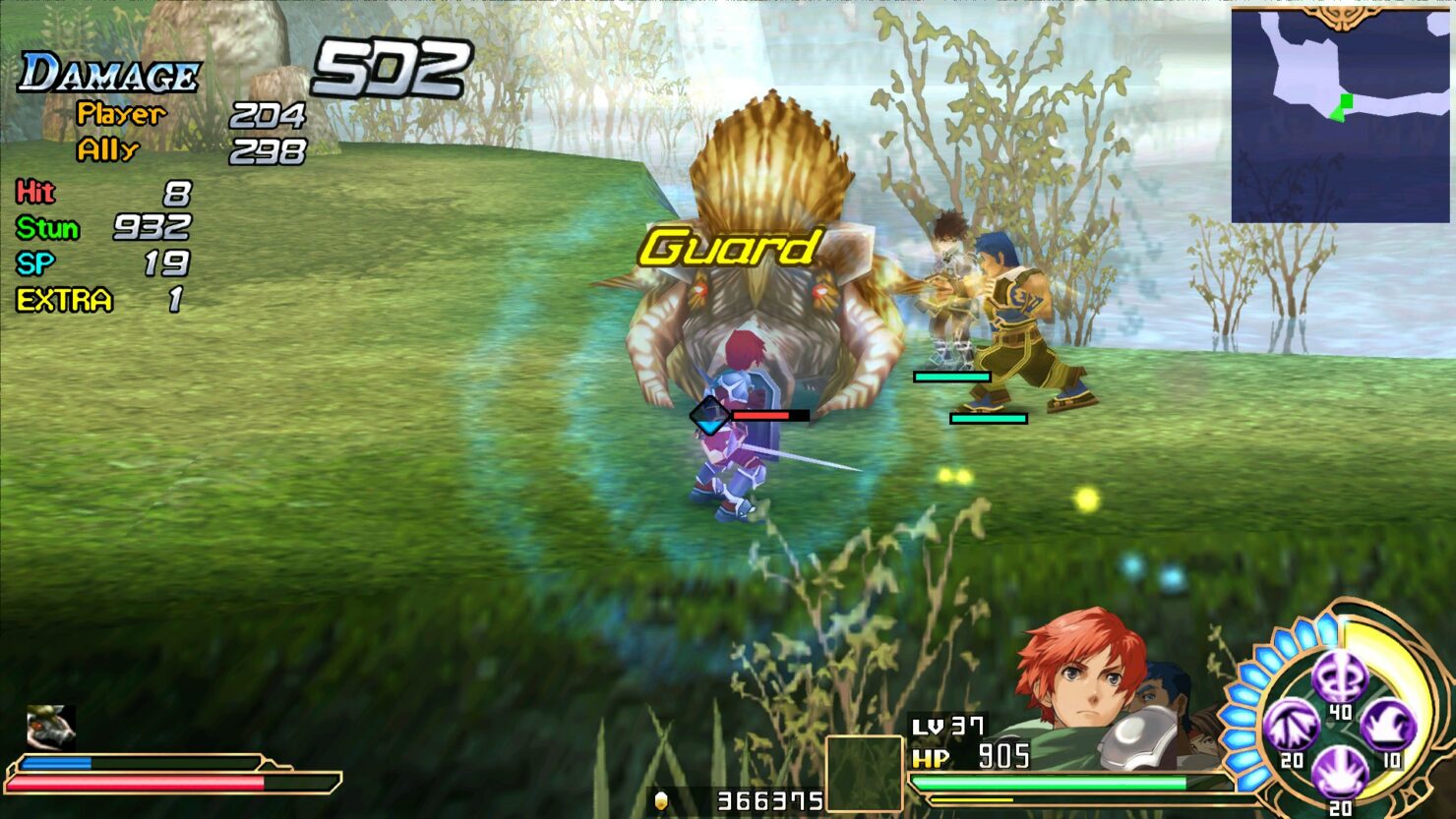 Ys VIII Lacrimosa of Dana will soon release in the West on PlayStation consoles and PC, but PC players will finally get to chance to play the previous entry in the series soon, as Ys Seven will launch this Summer on Steam and GOG.

The PC release of Ys Seven will come with some enhancements over the original PSP release, such as improved graphics, 60FPS framerate and more. A new trailer has been released, and you can check it out right below.

Gorgeous PSP Action RPG Gets a Modern PC Facelift
The leap to PC is accompanied by many improvements such as full HD, multiple user-configurable settings, a smooth 60fps framerate, achievements (when applicable; not offered on DRM-free version), and more.

Epic Story Spanning Over 30 Hours of Gameplay
This tale of Five Great Dragons, a wartorn kingdom, ancient rites, and more spans over 30 hours of gameplay as the player ventures on an epic quest to save the world.

Real-Time Combat With Epic Boss Fights
As per Ys tradition, all enemies big and small are seen and engaged on the field map in real time, with up to three party members available to swap among at will in order to fluidly strategize and take them down.

New Skills Learned Through Weapons, Rewarding Exploration
Unique in the Ys series, new skills for each character are learned by wielding different weapons, rewarding players for exploring dungeons thoroughly to find every treasure.

Ys Seven is now out on PSP. The game will release on Steam and GOG sometime this Summer.