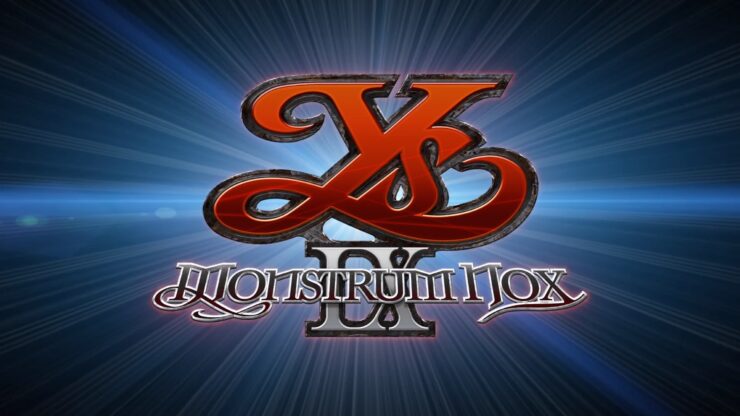 The new trailer focuses on the game's story, providing more information on Adol's adventure in the city of Balduq.

The city of Balduq hides more than just a few secrets. Dive into the shadowy world of Ys IX: Monstrum Nox and unravel the mysteries in order to escape! What dark truths lie in wait for Adol and his companions?

Ys IX: Monstrum Nox builds upon the features introduced by Ys VIII: Lacrimosa of Dana to present yet another exciting adventure where Adol himself is turned into a Monstrum who has the power to exorcise monsters.

Ys IX: Monstrum Nox launches on PlayStation 4 in North America and Europe on February 2nd. The game will launch on PC and Nintendo Switch during Summer 2021.