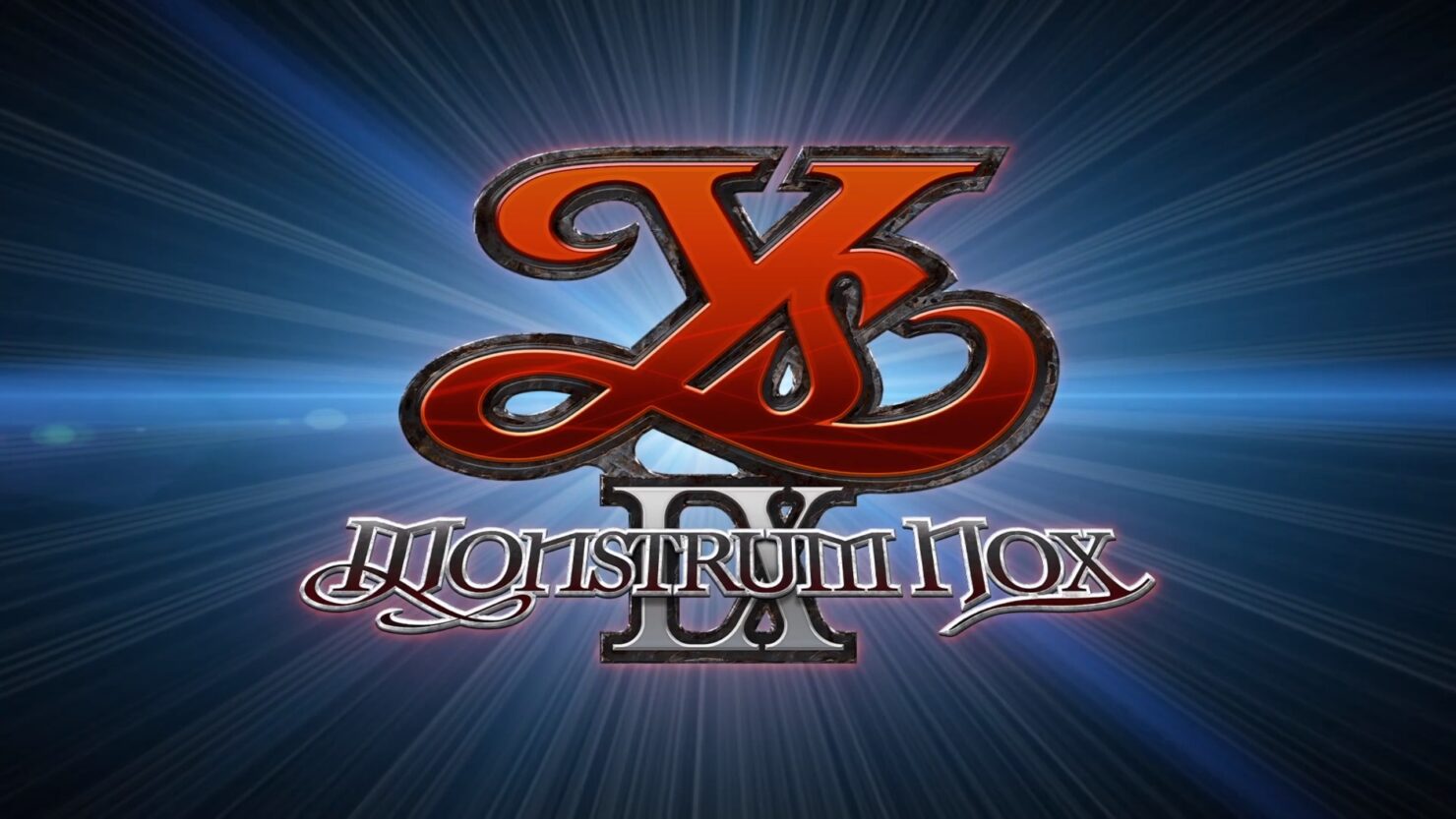 NIS America's final announcement of the New Game+ Expo livestream this morning was the confirmation of a Western localization of Ys IX: Monstrum Nox. Not only will the latest action JRPG be released on PlayStation 4 and Nintendo Switch, but the title will also be making its PC debut along with some help from famed programmer Peter 'Durante' Thoman.

PH3 GmbH is assisting with the development of the PC release of Ys IX: Monstrum Nox and some may recognize their works with other NIS America and most famously Dark Souls. Durante, creator of the popular DSFix mod for the first Dark Souls, is the Chief Technology Officer of PH3 GmbH and has been crucial to helping a number of Japanese studios port and optimize their games for the PC market. Without his assistance, Ys VIII: Lacrimosa of Dana wouldn't be in the same playable state it is today.

Not sure what the Ys series is about? Check out our review on the latest one, Ys VIII: Lacrimosa of Dana, that was released back in 2017. Below is a brief story synopsis of Ys IX: Monstrum Nox, courtesy of the game's store listing on Steam.