You Can Now Register to Pre-Order the Samsung Galaxy S20 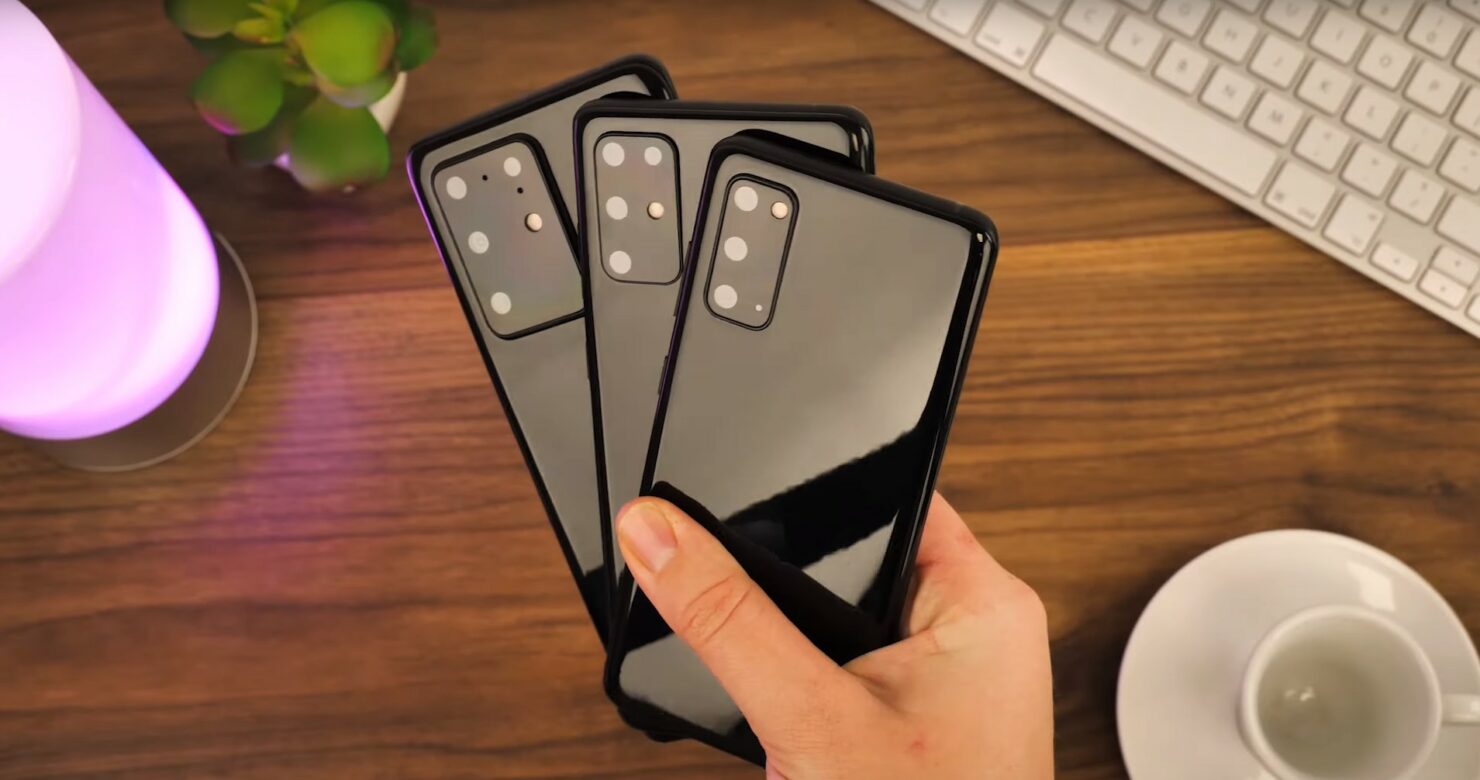 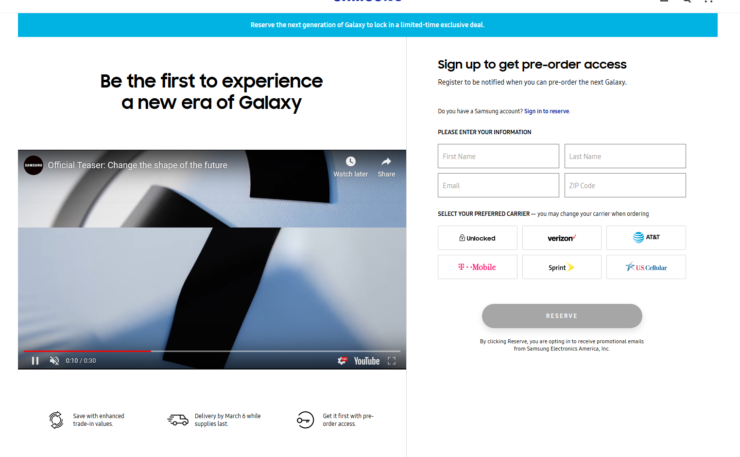 To get started, all you need to do is enter some basic details such as your name, email and ZIP code. You'll also have to specify any carrier preferences that you may have. That's all there is to it, really. If you've expressed interest in pre-ordering, you'll be notified via email the moment they open up.

Looking at some of the prices, it doesn't look like there'll be a lot of pre-orders for the high-end stuff. Rumor has it that a specced out Galaxy S20 Ultra 5G can go for as high as $1700. Its 4G version could potentially breach the $1500 mark too. The 'base' Galaxy S20, on the other hand, could start at $800 and is a far better option, and hence, more likely to sell out.

Samsung is also reportedly throwing in a pair of Galaxy Buds+ if you pre-order the Galaxy S20+ and Galaxy S20 Ultra pre-orders. You'll still have to wait till March 6th to get your hands on it, though. Let's hope that Samsung has other pre-order bonuses in store for us, as a pair of wireless headphones simply isn't enough to incentivize people to buy a ~$1200 phone. The pre-order bonuses will be the only thing that Samsung can surprise us with, considering that the Galaxy S20 series and Galaxy Z Flip have been leaked in their entirety.

Usually, the waiting period between a pre-order and shipping is about two weeks, so it makes us wonder what is taking Samsung this long to ship out the Galaxy S20. Another fact worth noting that there is no mention of the Galaxy Z Flip anywhere on the page. Perhaps Samsung has another pre-order process in mind for its upcoming foldable.