In the flagship world today, we have more news about Sony's Xperia Z4 and the Z4 Ultra, devices which are expected to breathe new life in the Japanese manufacturer's flagship portfolio. The Sony Xperia Z4 has seen its fair share of leaks so far. These include several tidbits of information about an all new Exmor IMX230 camera sensor, a Snapdragon 810 and an all new design for the front LCD panel on the device. Well, today the Chinese site expreview claims to have more word about the device's launch details. 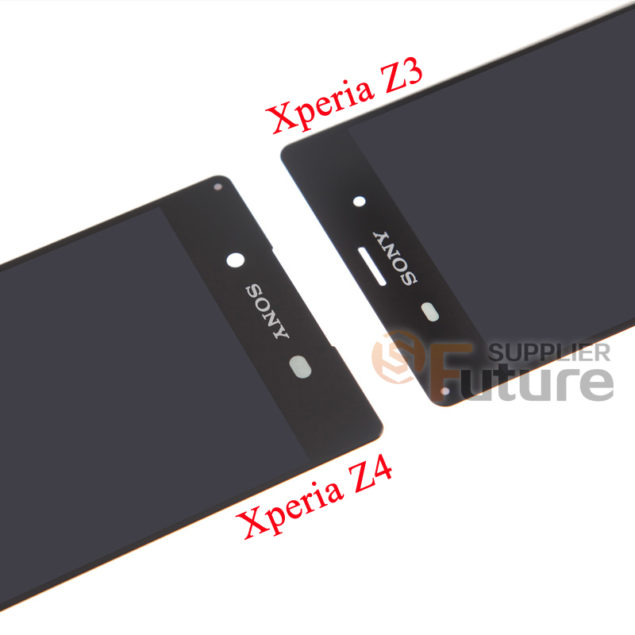 Sony Xperia Z4 Confirmed For CES 2015 Release - To Come With Snapdragon 805 On Board.

Sony's Xperia Z4 and the Xperia Z4 ultra have been confirmed for release at the Consumer Electronics Show due to be held in Las Vegas next year. The company is also being said to upgrade several features on the device. The first of these is an upgrade to the Snapdragon 805 SoC, which comes with the Adreno 420 GPU and will most likely be Qualcomm's last foray in the ARMv7 32-bit chipset architecture.

The screen size for the device will be 5.4 inches with a resolution of 2560 x 1440, something which is much needed in a flagship device these days. The Xperia Z4 will also come with Android 5.0 on board, although the device will not be able to fully utilize on Google's latest offering given that the Snapdragon 805 is 32-bit.

On the photographic side of things, the Xperia Z4 will come packing Sony's latest Exmor IMX230 camera sensor, which itself greatly upgrades the camera capabilities on the device. To learn about the Exmor IMX230 in depth, click here. The Xperia Z4 ultra will come with a screen size of 5.9 inches and a thickness of a mere 5.7mm. So far both the variants of the Sony Xperia Z4 sound like solid devices and should perform well in all areas. All we can do now is wait for CES next year.