Who would have thought that the abysmal processing state of Snapdragon 810 causes it to trail behind the company’s Snapdragon 801 SoC in various benchmarking tests. When Sony’s Xperia Z3, Xperia Z3+, and Xperia Z4 take their respective chipsets to the benchmarking tracks, which device do you think will come on top? A lot of people would have rooted for Xperia Z3+ and Xperia Z4 given the fact that they both feature a Snapdragon 810, but given below is a video posted (in Vietnamese, might we add) showing how Xperia Z3 is able to deliver surprising results. 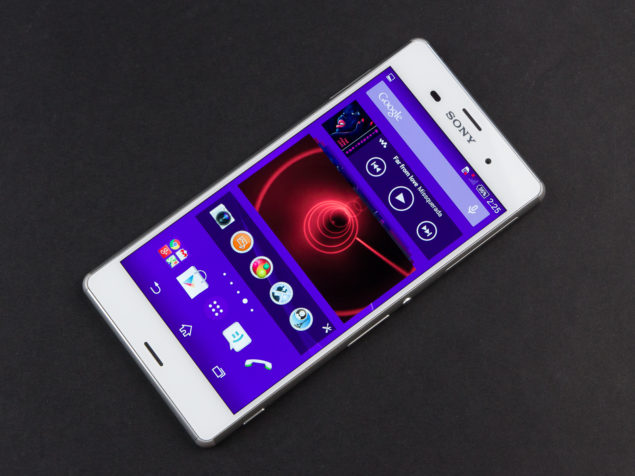 While Qualcomm has tried to alleviate the overheating and thermal throttling issues plaguing its flagship SoC, Snapdragon 810, devices like Xperia Z3+ and Xperia Z4 are still suffering despite the fact that they are running updated chipset variants. With Xiaomi’s Mi Note Pro, it appeared that the problems were finally gone, at least on the aforementioned smartphone.

Kudos to the individual who posted up the video (Vật Vờ), where it shows the real world performance tests taking place between Xperia Z3, Xperia Z3+ and Xperia Z4. However, the Snapdragon 810 is still able to outclass Snapdragon 801 in synthetic benchmarking results, which is a sigh of relief for those owning current generation flagship devices.

Sony has stated that the company is working on a software update which should remove the overheating problems, but has also advised device owners to perform periodic hard resets in order to prevent their devices from automatically going in to hibernation mode due to overheating. How much is the temperature spiking on Xperia Z4? Prepare to have your jaw drop to the floor.

A video posted by Cellphone S shows that Xperia Z4 has its temperature spike to a whopping 69 degrees Celsius, which is way above the thermal threshold for regular mobile chipsets.

Let us hope that Sony is able to roll out that software update sooner rather than later, because if this problem persists, then it will spell even more trouble for the Japanese tech company and its plummeting smartphone business.