Too much has been said about how Sony Xperia Z4 is nothing but an Xperia Z3 added with a new processing chipset. However, there definitely are some smaller differences between the two flaship smartphones that Sony has introduced. We cannot call these differences as anything major or noteworthy that would make an Xperia Z3 or even perhaps a Z2 owner upgrade to the latest flagship except perhaps its processor. In any case the smartphone isn't available out of Japan and might see a few more changes when it's ready for an international launch under a different name.

- Relevant, Update Xperia Z2 to Android 5.1 Based Resurrection Remix – How to 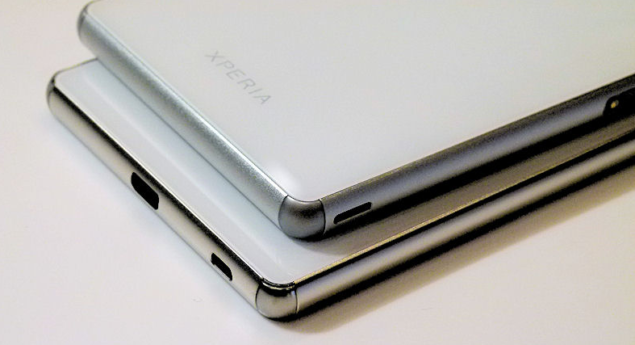 As we had seen in an earlier leak Sony wasn't expected to introduce any major design changes in this current gen smartphone. Sony Xperia Z5 on the other hand is expected to be what Galaxy S6 duo is for Samsung. Let's hope to see this years' old Xperia design go away for something different, better and more convenient. While we do that, here are some Xperia Z4 vs Xperia Z3 images shared by a Japanese tech site that show those minor little differences between the two devices.

In comparison, take a look on the last year's Xperia Z3 specs list:

Sony Xperia Z4 on the top: 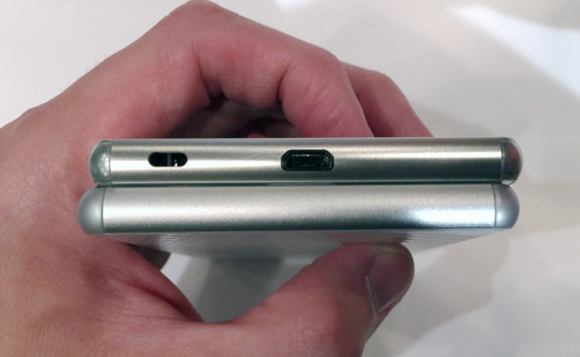 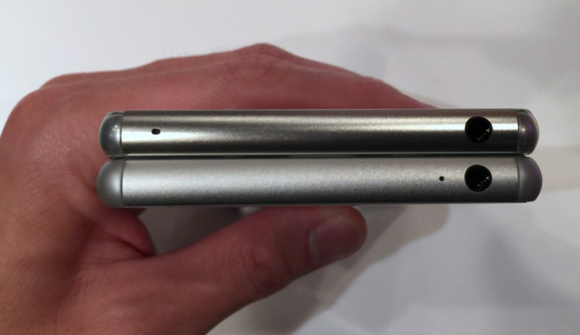