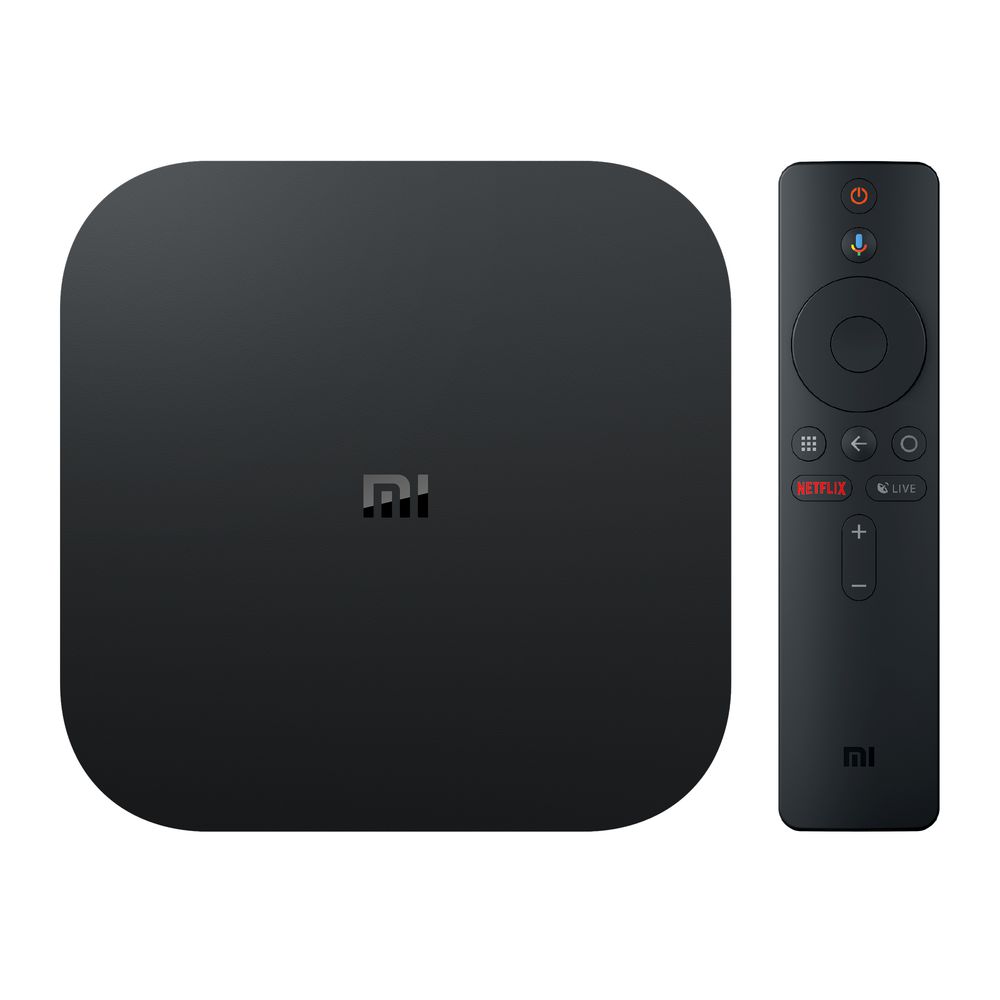 While everyone was busy with the rather underwhelming Pixel 3 launch today, Xiaomi quietly announced the release of their latest Android TV-based set-top-box; the Mi Box S. It is actually the Mi Box 4, as the Xiaomi Mi Box 3 was launched as simply the “Mi Box” in the U.S. There is not a ton of differences between the Mi Box S and Mi Box. The box aims to transform your garden variety 'dumb' TV into a fully functional 'smart' TV without actually having to cough up the dough for one.

It has a very design and nearly identical specs to its predecessor. It comes with 2GB of RAM, 8GB of storage, and Amlogic S905X quad-core SoC. The box can play 4K HDR content at up to 60fps, and it also supports Dolby DTS for high-definition audio. Other specs include Bluetooth 4.2, one HDMI 2.0A port, one audio out port, and one USB 2.0 port and dual-band WiFi.

The Mi Box S comes with two remotes. The new remote has a Google Assistant button, Netflix shortcut button, and live TV button. The Mi Box S is also launching with Android 8.1 Oreo, which was just released to the Mi Box this summer. The Mi Box S will be available in the U.S. for just $59.99. Customers can pick one up from Walmart starting on October 19th and pre-orders should be opening up shortly. The addition of the second remote essential to providing the complete Smart TV experience as a lot of Smart TVs on the market now come with such a remote.