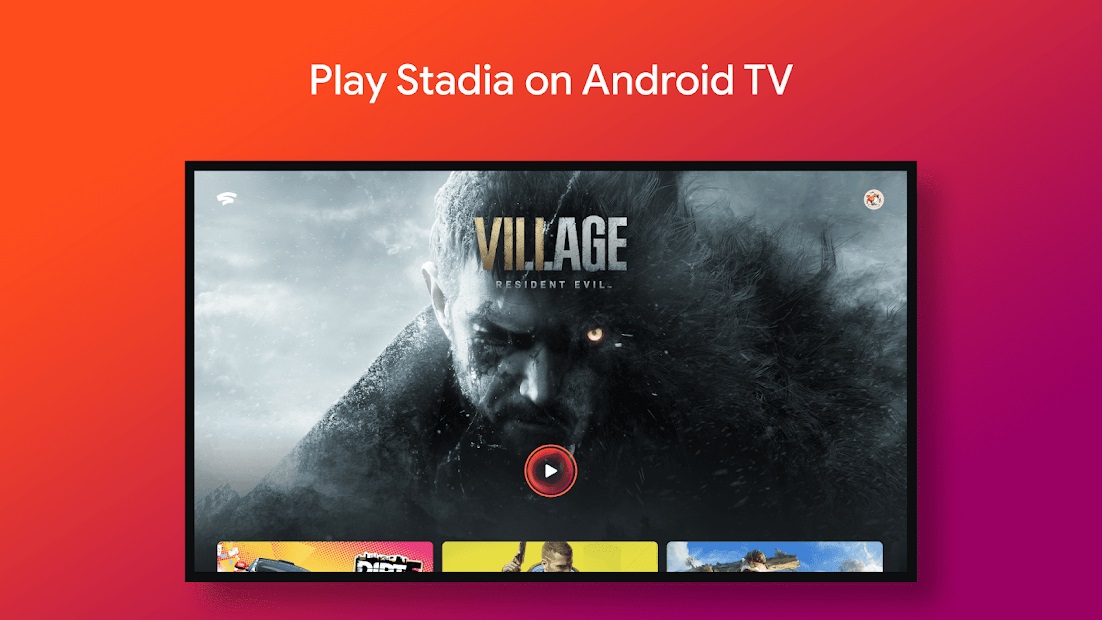 Google Stadia went official back in November 2018, and while it is available on many platforms, the game streaming service was missing from Android TV altogether. However, Google has finally decided to launch the service on Android TV as it is now available for you to go ahead.

Google Stadia is Finally Available on Android TV, and We Are Hoping for a Revival

With that said, for those wondering, the first batch of devices is short at the moment, but you can check that out below.

According to Google, you will be able to use the Stadia Controller and other Bluetooth gamepads connected directly to the Android TV. For that interested n trying out the Google Stadia on their Android TV, you can do so by heading over to the Play Store and downloading Stadia for Android TV. From there, you have to go ahead and play the games that you want.

However, the product marketing lead did ensure that Google Stadia is alive and well, and they are putting their full effort into making the service even better. With the launch of Stadia on Android TV, we are only hoping that the service catches up to a better start.

This should be great for all the gamers who are on the go most of the time and would like to enjoy their favorite titles, and I am glad Google has finally launched the service on Android TV.