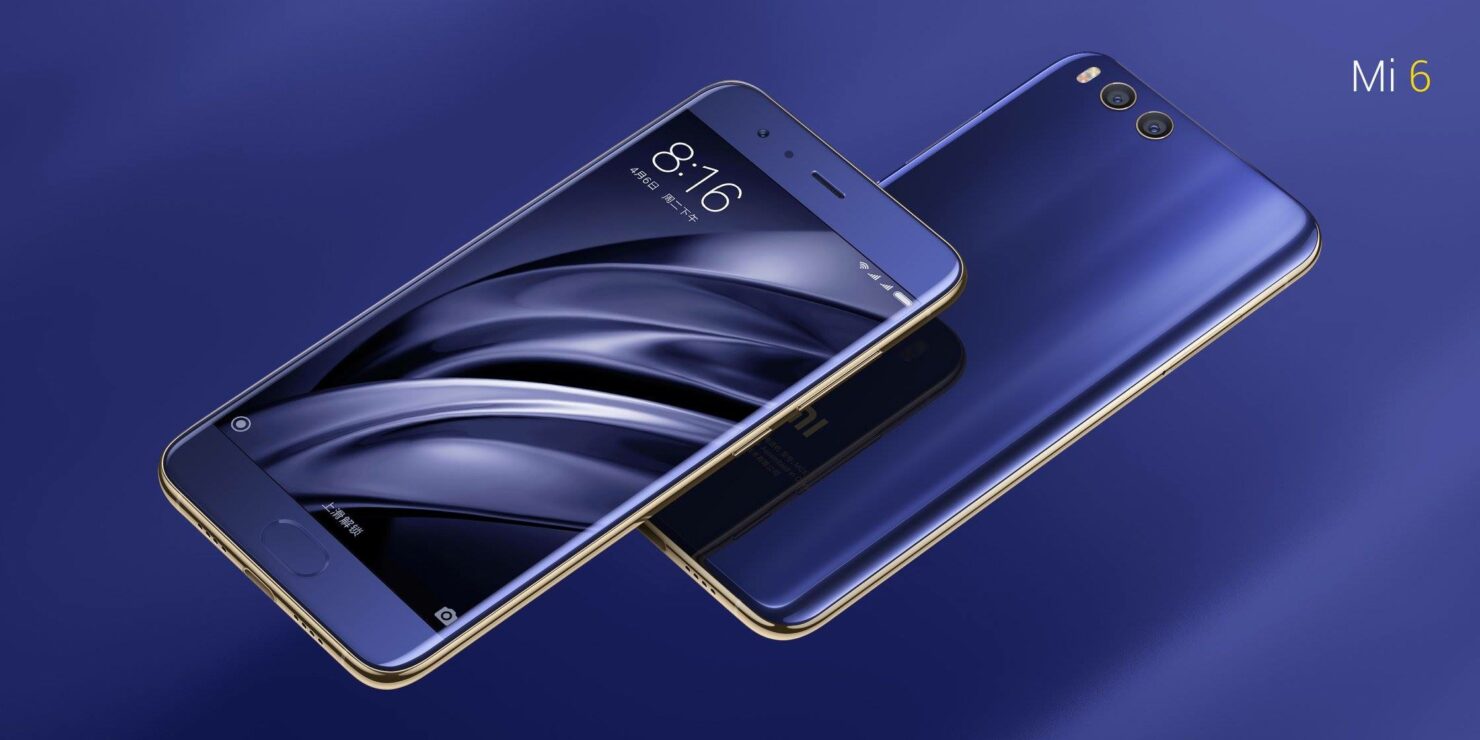 Being the affordable Snapdragon 835-running powerhouse that it is, Xiaomi’s Mi6 was sure to be a favorite amongst consumers that want to pay for the latest hardware but want to sell out funds for a price tag that is equivalent to a Galaxy S8 purchase. Though the Mi6 has managed to sell out in a very short period of time, Xiaomi is not going to be unveiling the larger screen variant Mi6 Plus that we’ve all heard rumors about.

Earlier, Mi6 Plus was expected to be unveiled during the month of June and previously leaked specifications pointed out that the phone would feature a Snapdragon 835, large 5.7-inch 1080p display and massive battery capacity of 4,000+mAh. Well, it looks like there is no chance of that happening and according to MyDrivers, Xiaomi did not provide reasoning why it was not going to be releasing a phablet-sized version of its first flagship unless of course, it had something better in the pipeline.

In 2016, the Mi MIX was the subject on everybody’s lips when you wanted to engage in a conversation regarding which smartphone stood out the most when it came to pure aesthetics. The Chinese smartphone OEM aims to improve upon this with the Mi MIX 2, which has been rumored to feature a 93 percent screen-to-body ratio, and a speaker that will emanate much better audio quality than the piezoelectric one in the Mi MIX. 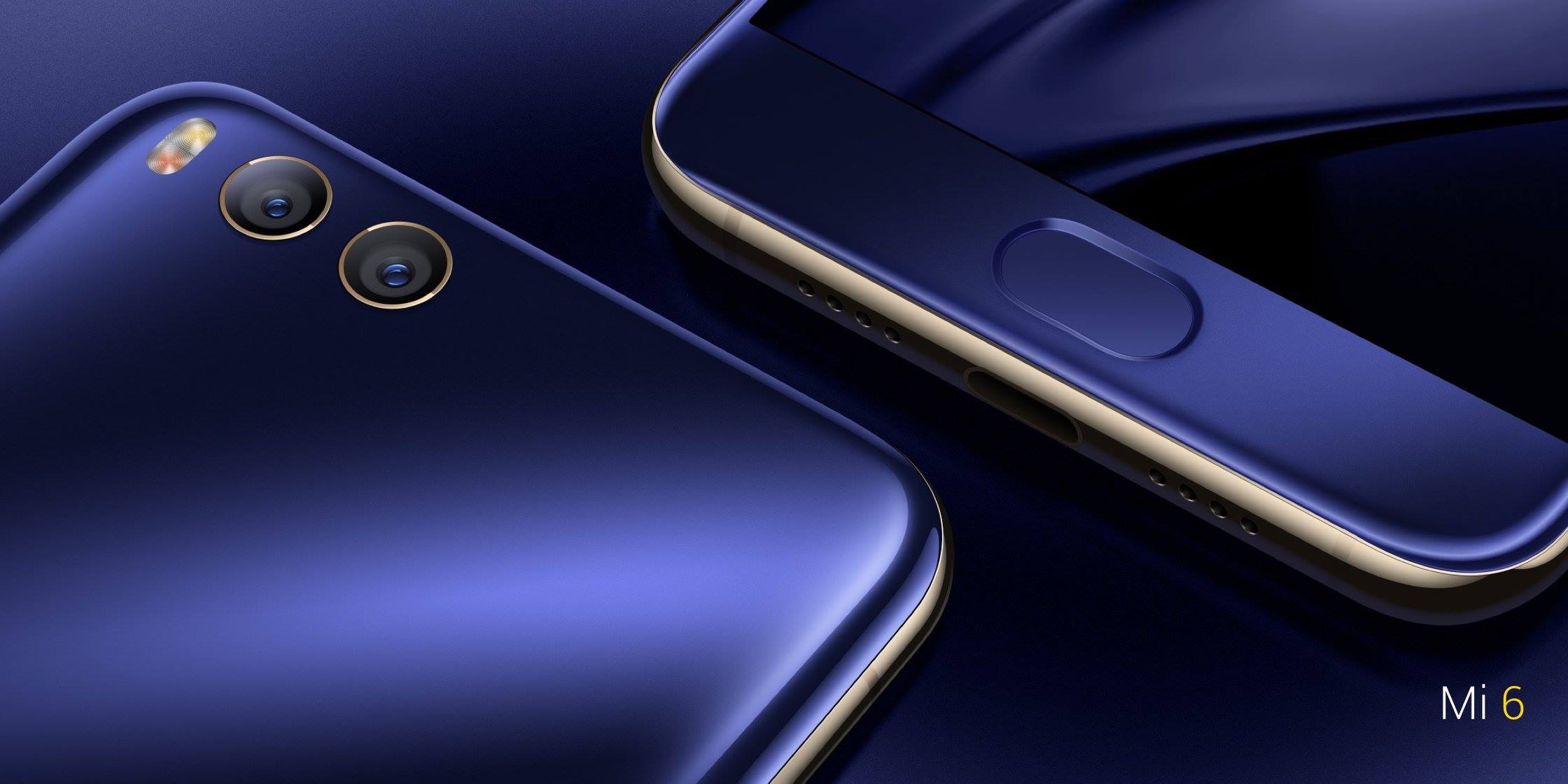 From a budget perspective, Mi6 still happens to be the best possible price/performance smartphone you can buy right now but the removal of the headphone jack will definitely put off consumers. Xiaomi did point out that removing the headphone jack did provide it with adequate room to increase battery capacity, but it all depends on the user’s preference at this point.

Are you waiting for a better smartphone from Xiaomi in the future? Tell us your thoughts down in the comments.

Also take out the time to read the following: