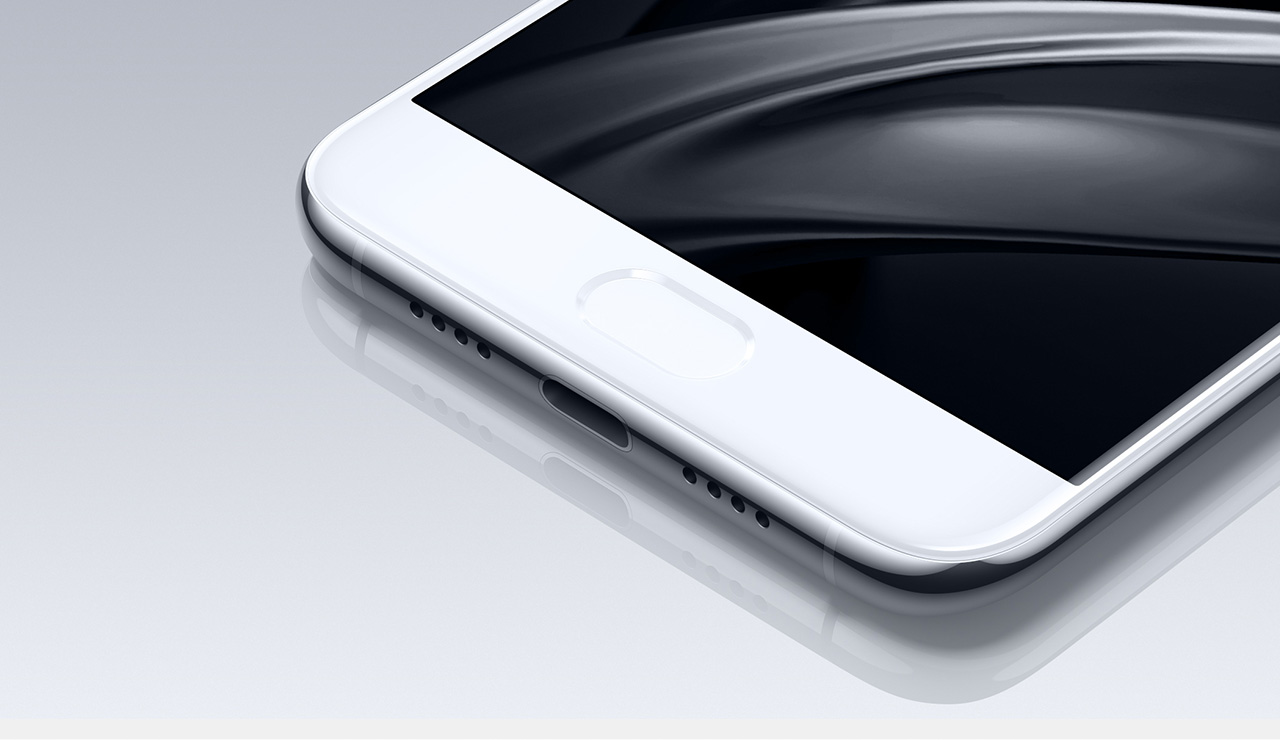 It's official folks. Xiaomi has launched the Mi6 and the device is flagship in every sense of the word. Equipped with the Snapdragon 835, the Mi6 is right on target to compete with 2017's existing and upcoming flagships. Xiaomi's lost its touch since the launch of the Mi4 but now the company's back. Not only is the Mi6 a performance packed smartphone, it's also got an equally good design to boot. Now we've got all the Mi6 images that you'd want. Take a look below for more.

These Xiaomi Mi6 Official Images Show Device From All Angles

Xiaomi's done exactly what the rumor mill promised with the Mi6. The company has built a good looking smartphone that's within the range of the average customer. The Mi6 will retail at a price which translates to $363. For a Snnapdragon 835 smartphone, that's as best a bargain as you can get. Outwardly, the Mi6 isn't an average looking device either.

The company has launched the device with a four-sided curved 3D glass, which resembles the Galaxy S8/S8+'s edged display. Curved displays are the next 'in' thing in the smartphone world, with even the Apple iPhone 8 rumored to feature a unique 2.5D display. Design wise, the device tries to stay as simple as possible. It's back is completely smooth, save for the dual camera setup and a vertical flash.

The Mi6 also balances a light approach towards design with hardcore hardware specifications. The device, similar to Google's Pixel lineup looks to capture a much younger user base, simply based on its design. It's an approach that's gained an increasing relevance these days. Apple's launch of the Red iPhone 7 was received very well by the market, simply because it deviated from the traditional, sombre look of black models.

At the specifications end, the Mi6 carries the Snapdragon 835, with 6GB of RAM. The device will be available in capacities of 64GB and 128GB. Color options include Black, White and Blue. You'll also get to choose between a ceramic and a silver special edition build. So take a look at the images above and let us know what you think in the comments section below. We'll keep you updated on the latest.