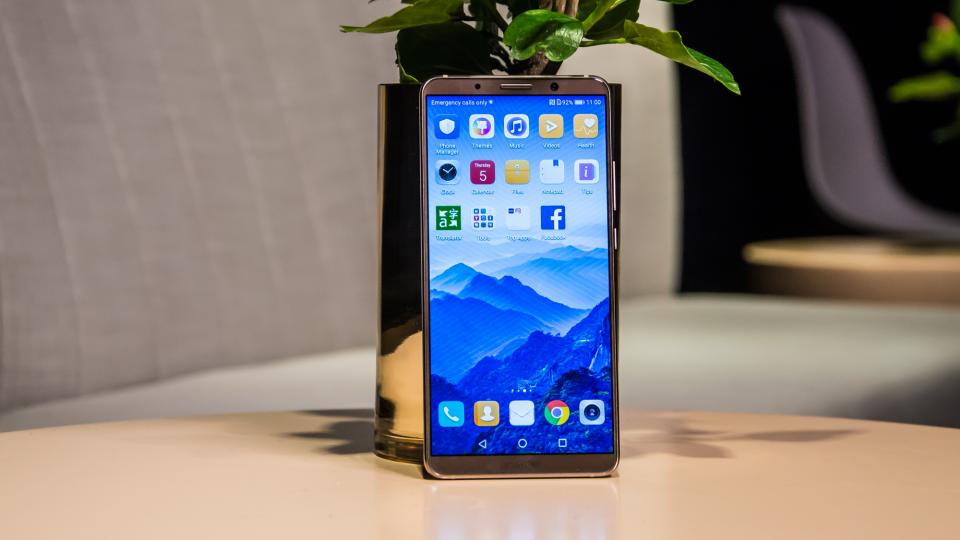 Over the past couple of years Qualcomm has taken a less strict approach towards performance on its high-end processors. The Snapdragon 835 and 845 focus towards power efficiency to a much greater extent. Qualcomm's reliance on ARM's designs for its processor cores plays a major part in this. While on paper the Kryo cores are referenced as 'custom', in reality they resemble the UK design house's offerings a lot. Now, looks like Huawei will give the US chip giant a run for its money on the Snapdragon 835. Take a look below to find out more.

We've seen a lot of upgrades in the high end smartphone market this year. Whether it's 10nm processors, edge to edge displays or facial recognition, gadgets differ starkly from their predecessors. And for processors, Apple's the clear winner. Before this year's A11, Cupertino's silicon outperformed all others only in single core results. Now, it's able to the same in multi core results as well.

As the year ends, things don't look too good for Qualcomm either. Not only will the chip giant switch to TSMC's manufacturing process next year, its Snapdragon 845 is also beaten by Huawei's Kirin 970. The former is Qualcomm's latest and greatest offering, expected to feature in the majority of high end North American smartphones next year.

Blogger Wei Wei is out with some benchmarks today, which he claims belong to the Huawei Mate 10. Announced in 2017, the smartphone features the company's Kirin 970 as its processor. It scores impressively, achieving 213258 points. The Kirin 970 is an impressive piece of tech, featuring a Neural Processing Unit. This allows cloud and phone based AI to run faster. In addition, it's a octa core processor and a dodeca core GPU. The Neural Engine can recognize 2000 images/second, enabling a lot of features.

Cnbeta compared these results to a Xiaomi Mi6 running a similar benchmark app. The Mi6 scored 206445 points, marking a small but clear difference. This is a worrying sign for Qualcomm, who should feel under pressure now not from one but two ends. Of course, the company might brush it off as well, given that there's no serious competitor for its products globally. Samsung doesn't like everyone to use the Exynos lineup after all. Thoughts? Let us know what you thin in the comments section below and stay tuned. We'll keep you updated on the latest.