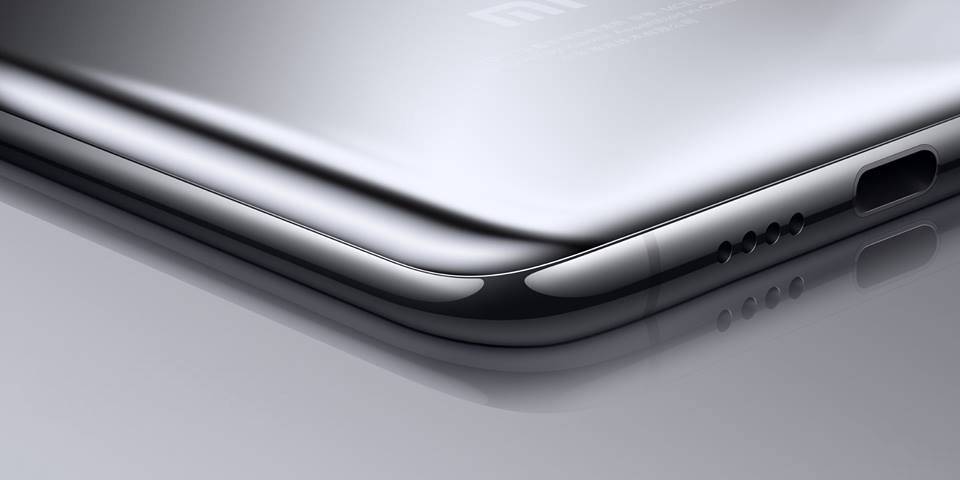 The announcement of the Xiaomi Mi6 brought in a huge list of improvements and though it didn’t feature the near bezel-less display that you see on phones like Galaxy S8 and G6, its extremely competitive pricing for a Snapdragon 835-running flagship is very impressive. It would have been equally impressive had the company retained the previous components that we have seen on so many phones, most importantly the headphone jack.

If you guys have not noticed by now, the company removed the 3.5mm headphone jack, taking the same route as phones such as the HTC U Ultra, Moto Z, and iPhone 7 Plus. The manufacturer has now provided a reason why it removed this port from the phone and replaced it with a Type-C USB interface instead.

Not having a headphone jack might be a deal breaker for several people and while that is true, it honestly does not require you to spend too much money on getting your hands on a Type-C USB to headphone jack adapter. However, you are pondering as to why Xiaomi made this move. The company has stated that it has not removed the audio interface, but just the port that would allow users to plug in their 3.5mm peripherals (via MyDrivers).

Being replaced with a Type-C USB port, users can take advantage of three things; listening to music, transferring data and charging the phone. That would have been an excellent choice if we could do all of those at the same time, but that is not going to be possible thanks to the latest move Xiaomi pulled.

The company also states that with the removal of the headphone jack, the Mi6 now had more space to accommodate other components. When a teardown of the device is carried out, then only we’ll get know what other internals were replaced with that leftover space. Also keep in mind that by removing the headphone jack, Xiaomi would not have to spend extra money in sealing the 3.5mm headphone by making it water-resistant, but here is the problem. 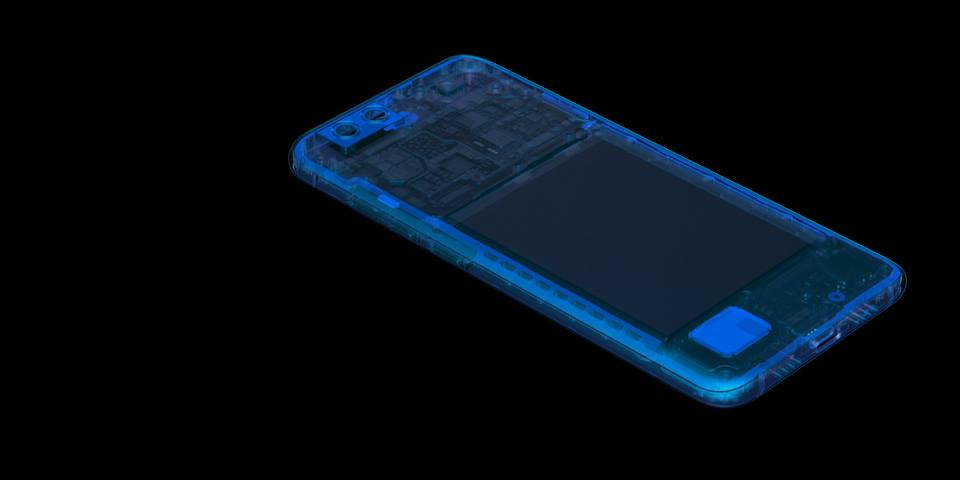 The Mi6 has not been given any Ingress Protection rating; not even IP67 like the iPhone 7 Plus. Details state that the phone features anti-spill protection, which pretty much means that if water droplets fall on the phone, the internals are not going to be harmed. However, soak the phone in water and you will have a completely different outcome.

What do you think of Xiaomi’s response on removing the headphone jack on the Mi6? Let us know your thoughts down in the comments.

Also take out the time to read the following: