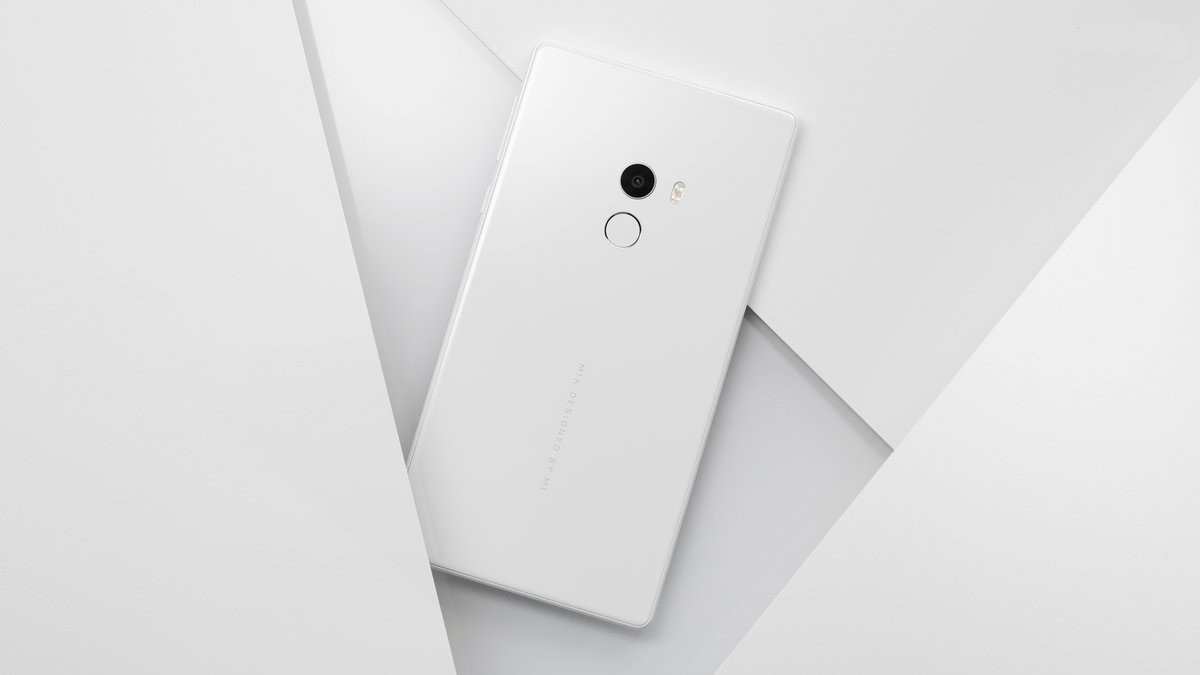 Currently, Xiaomi’s Mi MIX features the largest screen-to-body ratio on any smartphone, and the company is looking to take it one step further with the launch of the Mi MIX 2. With a 93 percent screen-to-body-ratio, that is definitely pushing the boundaries of the lack of bezels on a smartphone, but when can we actually see it?

The original 6.4-inch Mi MIX came with an eye-boggling 91.3 screen-to-body ratio and taking it to the next level is not going to be a simple task. Phones like the G6 and Galaxy S8 are already attempting to replicate the look of the original Mi MIX but it does not look like they are going to come close to it. The latest rumor (via MyDrivers) reveals that not only will the upcoming successor feature 93 percent of the display but that particular display will be based on AMOLED technology. The advantage serving here is that the AMOLED display will be able to produce richer colors, but with manufacturers creating curved AMOLED screens, it should be easier for Xiaomi to increase the Mi MIX 2’s total screen-to-body ratio.

It will also help the manufacturer to reduce the overall thickness of the upcoming flagship because the popular notion that several phone makers make is that thinner phones equal better smartphone aesthetics. As for the materials that will go into making the smartphone, the upcoming Mi MIX 2 could have the same ceramic body, making it as brittle as its predecessor. 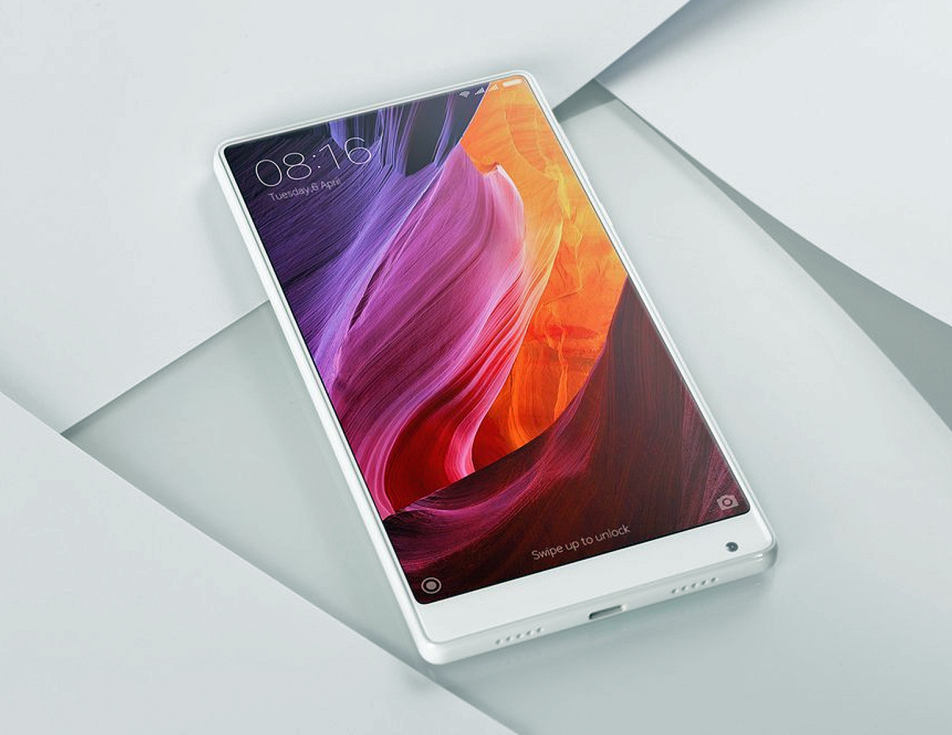 However, this time we want to see hardware stabilization on the rear and front camera as these were elements that were not present on the original smartphone, along with less appealing image quality in varying levels of lighting according to the comparisons that we’ve seen before. A faster camera sensor should definitely be a must because then it will be the entire package; a phone that not only looks spectacular but performs spectacularly at the same time.

A higher screen-to-body ratio will also mean a higher price tag, so keep your wallets ready for the successor.