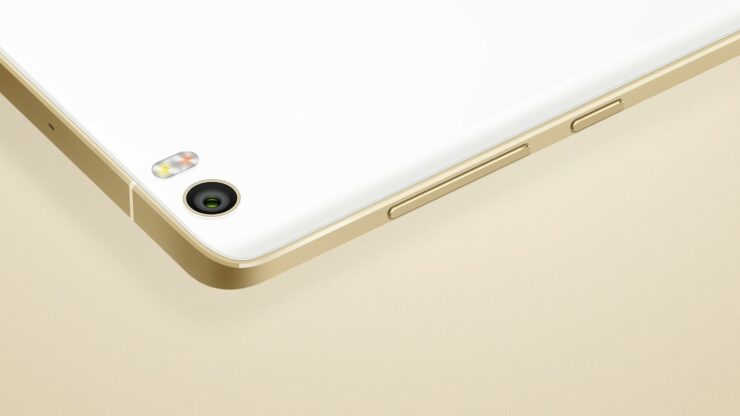 Xiaomi’s first flash sale of the Mi6 saw the flagship selling out in a few hours. However, not releasing the Mi6 Plus definitely raised some questions. To make up for that, it looks like the company has better plans and according to the latest rumor, the Mi Note 3 is going to be announced much sooner than later.

It is safe to assume that the Mi6 Plus could be renamed to Mi Note 3 while featuring upgraded specifications. While this has not been confirmed, the Mi Note 3 could feature a QHD panel using AMOLED display technology. According to MyDrivers, the Mi Note 3 is going to be unveiled in Q3, followed by the Mi MIX 2 in Q4 2017. With the dual-camera a popular addition on the newly released Mi6, we expect to see the same hardware upgrade in the upcoming phone.

Mi Note 3’s predecessor, the Mi Note 2 came with a beefy 4,070mAh battery that was packed inside a 5.7-inch screen. We believe that the upcoming flagship will be featuring the same screen size but because the company might also remove the headphone, it will make the handset splash-resistant and also feature a much larger battery capacity. 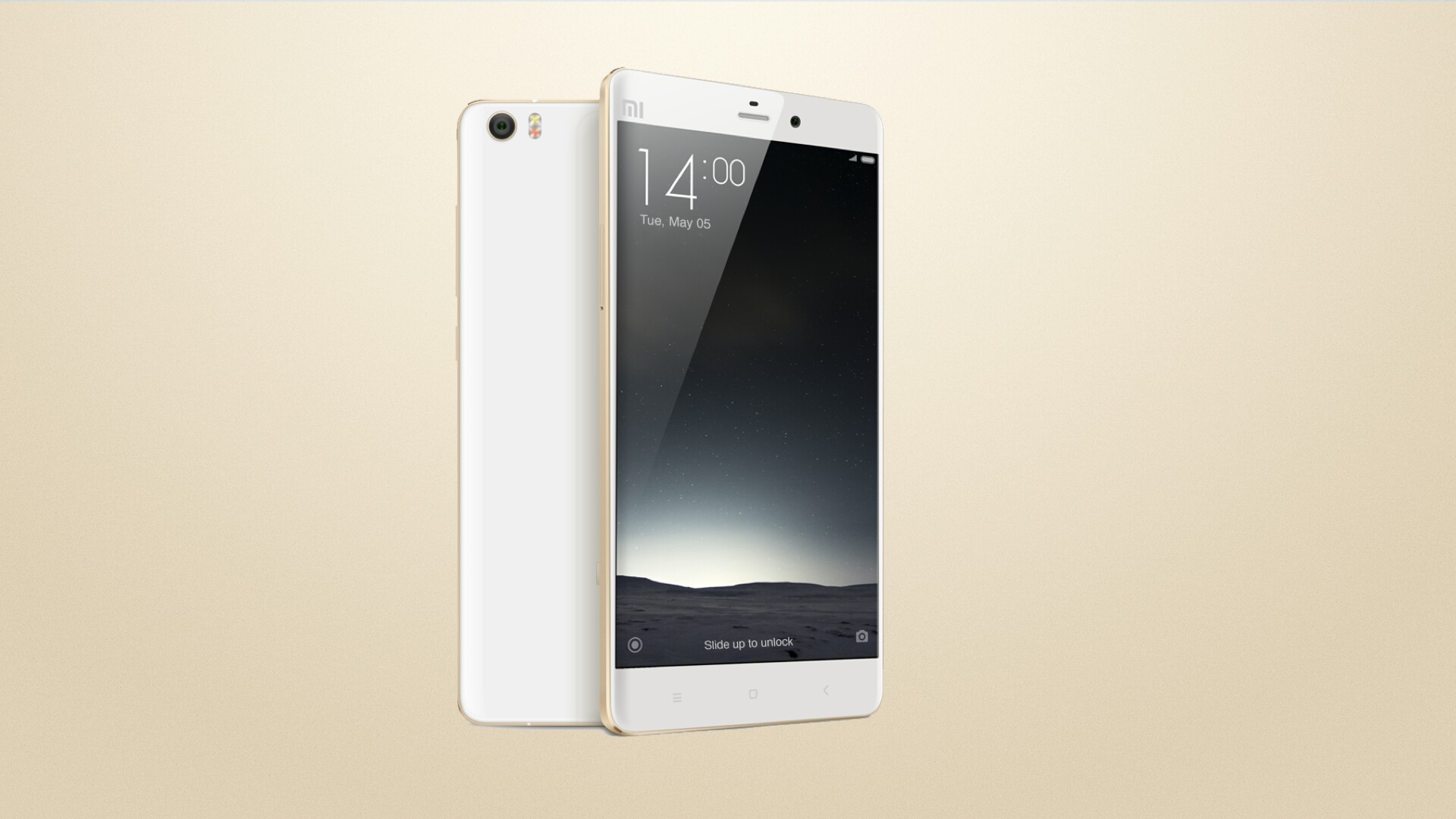 A Snapdragon 835 is more than confirmed because Xiaomi pretty much has no other option out there unless Qualcomm releases a slightly better-performing SoC like it did in 2016 when it revealed its Snapdragon 821. The company did announce its homegrown Surge S1 SoC that was fabricated on the 28nm architecture and it is also working on a 10nm FinFET that will challenge the likes of Snapdragon 835 and Exynos 8885.

Unfortunately, it might be released in Q4 or even later, making the announcement far ahead of the Mi Note 3 unveiling schedule.

What sort of changes do you wish to see from the Mi Note 3? Let us know your thoughts down in the comments.