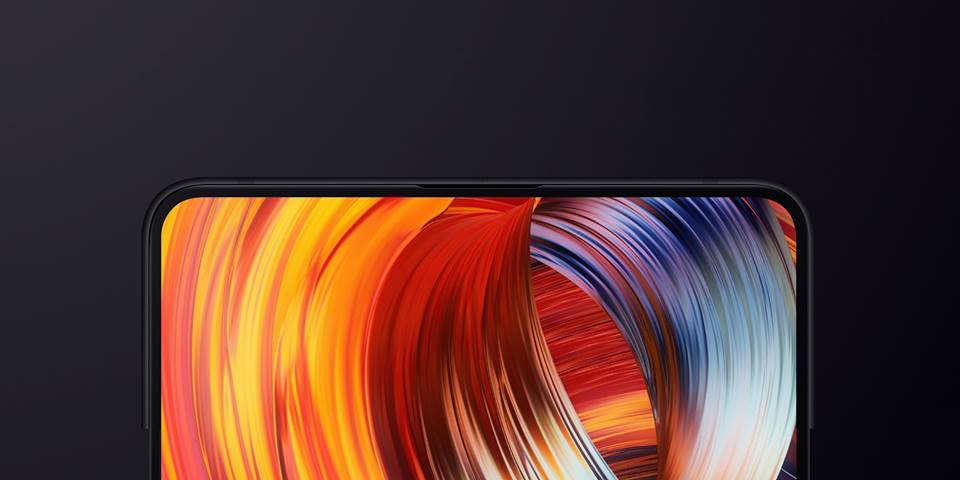 During the Snapdragon 845 unveiling, Xiaomi stated that a high-end phone was going to be announced in the near future and it would be packing Qualcomm’s latest SoC. The Xiaomi Mi MIX 2s has been under the radar for quite some time now and if these benchmarks are to become the mouthpiece of the upcoming flagship, then we will have a real mobile powerhouse on our hands that also sports a stellar design.

Xiaomi Mi MIX 2s Could Be Unveiled at MWC 2018 Trade Show as it Breezes Past the Benchmarking Run With a Score of 270,000+

Going by the words of ‘Ice Universe’ on Twitter, Xiaomi Mi MIX 2s features the codename ‘Polaris’ and it is going to be unveiled with a Snapdragon 845 underneath its housing. We are assuming that the smartphone is going to sport the same bezel-less form factor as the Mi MIX 2, but this time with a different SoC in place.

Though the smartphone has obtained a score of 270,000+ in AnTuTu, there is no way of knowing if these scores were manipulated or not because leaks have surfaced where this kind of activity exists. When compared to the AnTuTu total against an existing Kirin 970 or Snapdragon 835 chipset, the newly leaked result of 270,461 points is around 25 to 30 percent higher. 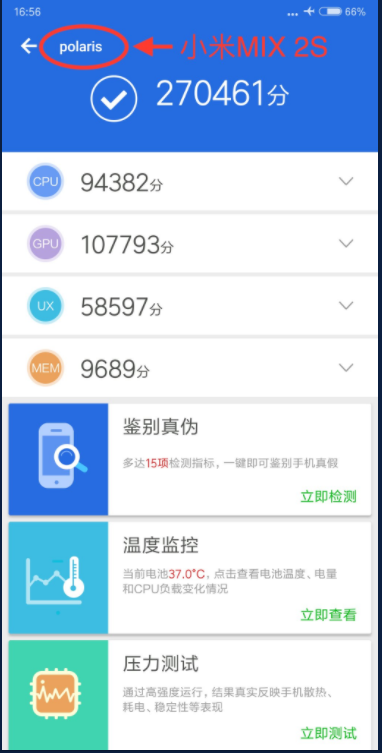 Xiaomi will be looking to disrupt the spotlight of the Galaxy S9 and Galaxy S9+ unveiling. It should also be known that Samsung will most likely have bought a sufficient shipment of Snapdragon 845 so while Xiaomi might announce the Mi MIX 2s at MWC 2018, it is not necessary that the flagship is going to be ready for sale in the coming weeks.

What do you think of the latest benchmarking scores? Tell us down in the comments.