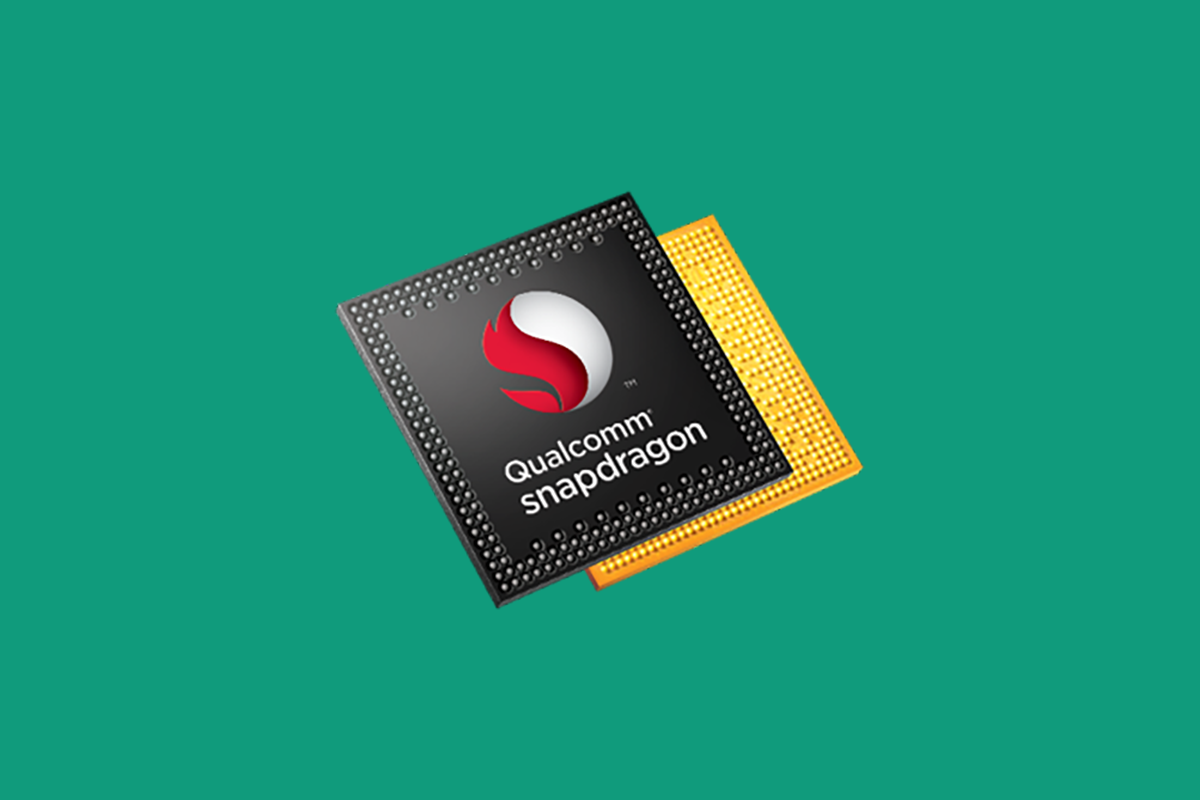 What Is the Snapdragon 850? For Starters, It Could Feature Qualcomm’s First 5G-Capable X50 Modem

While there might not have been any leaks surrounding the Snapdragon 850, PCMag believes that Qualcomm might be working on this chipset. It is not confirmed if the Snapdragon 850 or Snapdragon 855 is the same SoC or are completely different silicon, but here is what the source believes it knows.

The number ‘50’ in Snapdragon 850 could mean that it will be the first chipset from Qualcomm to feature a Snapdragon X50 modem, and for those that do not know, the latter is the first consumer-based 5G modem that is going to be present inside future smartphones and possibly tablets. One other product lineup where the Snapdragon 850 could immediately target is the notebook or 2-in-1 family.

During the Snapdragon 845 announcement, it was unveiled that several OEMs, including HP, ASUS, and eventually Xiaomi would be aiming to bring forth Snapdragon 835-powered notebooks that could deliver up to 22 hours of battery life. In addition, these notebooks would remain ‘always connected’ thanks to the integrated LTE modem courtesy of the Snapdragon 835 SoC. 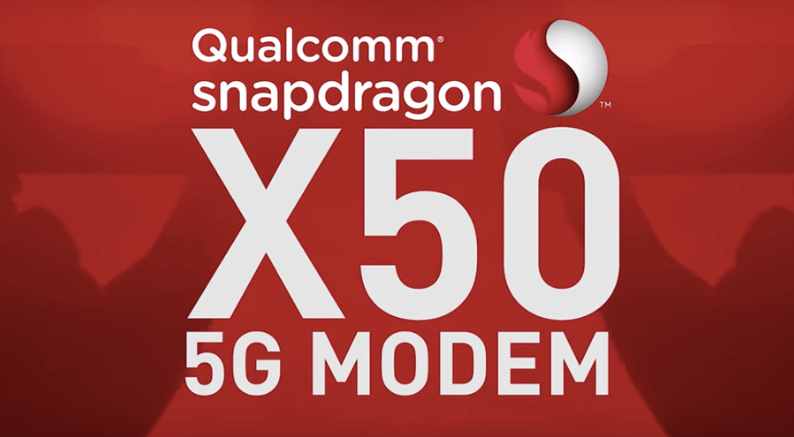 Now since the Snapdragon 850 could feature a 5G modem, future notebooks and portable machines similar to this could allow users to experience blazing fast connectivity speeds and become connected instantaneously. Samsung has already demonstrated a live video call taking place from country to country via a simulated 5G connection so there is no question that the latest standard is going to change the way we communicate with each other in the future.

Qualcomm also demonstrated the first 5G connection taking place with a 5G-touting smartphone prototype, so lots of tech giants are working round the clock to ensure the timely rollout of such services.

Just like the Snapdragon 845, we should expect the Snapdragon 850 to be unveiled during Q4 2018, where it will be able to take on Intel and its XMM 8060, the company’s first commercial 5G modem that is scheduled to arrive during mid-2018.