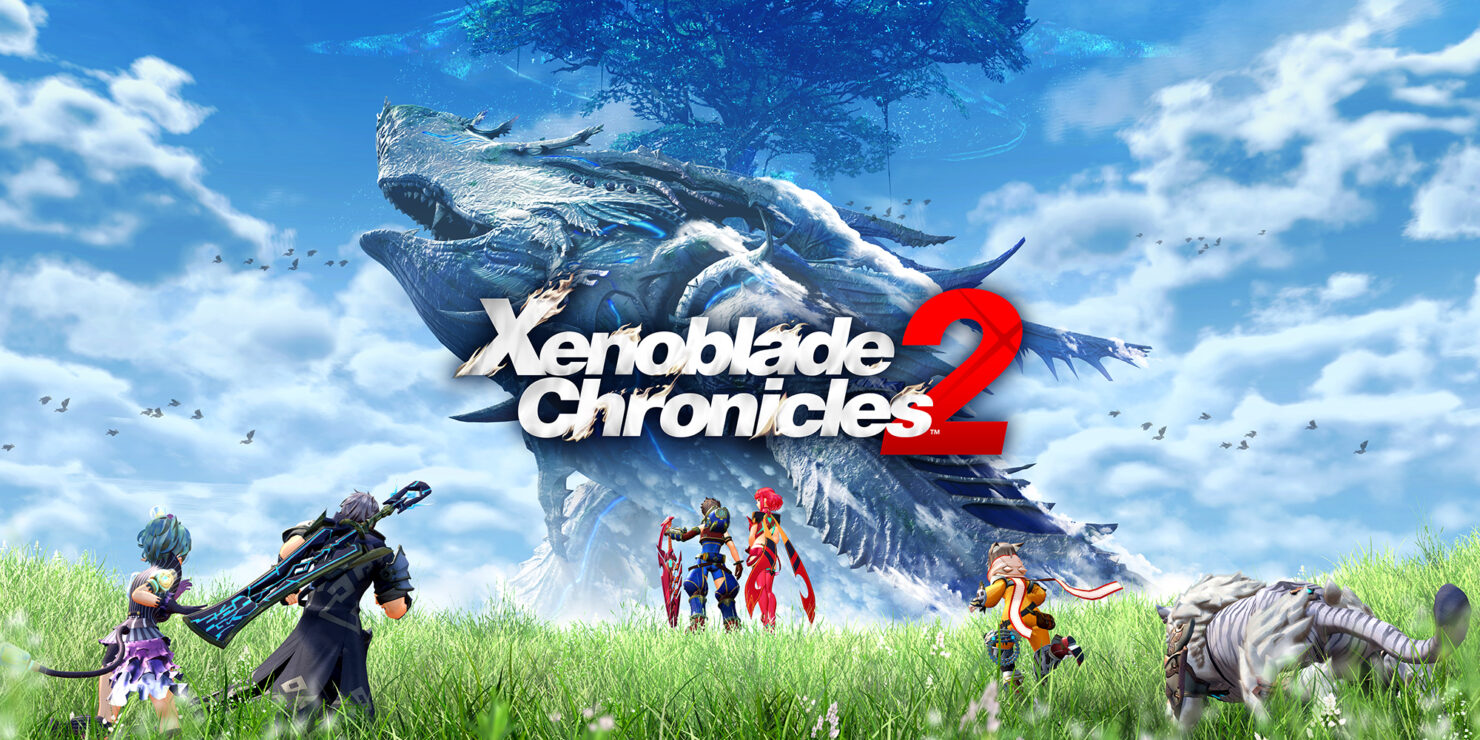 According to Takahashi, the 1.3.0 is planned to release for the Nintendo Switch in the middle of February. The patch will also fix a synchronization display error that occurs in certain circumstances following the release of update 1.2.0.

More details about the upcoming patch will be released prior to its release.

Xenoblade Chronicles 2 was released for Nintendo’s new platform back in December of last year.

Xenoblade Chronicles 2 is next in the series following the original acclaimed RPG that launched for Wii in 2012. This sequel features new characters and worlds, with an expanded battle system that will still feel familiar to fans of the first game. In Xenoblade Chronicles 2, Blades are artificial lifeforms that bond with Drivers to lend them their weapons and powers in battle. Main character Rex is a Driver and Pyra is a Blade. To help familiarize fans with main character Rex before the game launches, a new Side Quest will be available via a free update in The Legend of Zelda: Breath of the Wild game for both Nintendo Switch and Wii U systems, in which players will be able to obtain a Rex costume starting on Nov. 9. 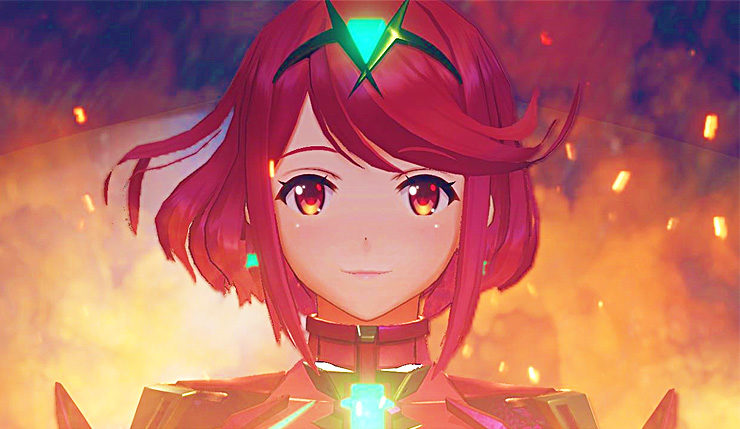 In and out of battle, Blades have a wide array of support abilities. While adventuring, these abilities might increase the number of items that can be collected, open up new paths to explore or initiate other special effects. When players fight alongside their chosen Blade, they might trigger effects that protect the Driver, strengthen attacks and so forth. Abilities differ from Blade to Blade, so selecting different Blades adds to the strategy of battle.

“With Xenoblade Chronicles 2, we are giving fans yet another engaging adventure that can only be found on Nintendo Switch,” said Doug Bowser, Nintendo of America’s Senior Vice President of Sales and Marketing. “This sequel is perfect for playing at home or while traveling during the busy holiday season.”

In case you're interested, you'll find our very own review of the game right here.