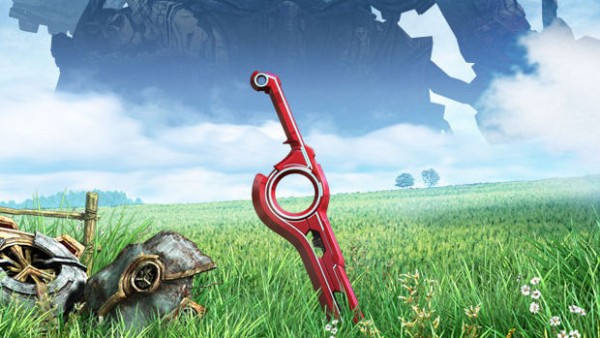 After a short delay, Nintendo has now released Xenoblade Chronicles 2 patch 1.3.0 for the Nintendo Switch.

Initially slated for a release last month, the new update adds the already announced New Game Plus mode to the game alongside the new ‘Easy’ difficulty mode. In addition, the patch offers plenty of fixes and adds a ‘simple mode’ option which allows players to skip the lottery animation when bonding with Blades.

Check out the full release notes for Xenoblade Chronicles 2 update 1.3.0, as provided by Nintendo, down below:

Advanced New Game has been added

◦Players with save data from the final chapter and who have cleared the game will now be able to select “Advanced New Game” on the title screen and carry over some of their data from the previous playthrough.

◾Driver and Blade equipment and growth

Xenoblade Chronicles 2 is available now for the Nintendo Switch. You can read our review of the game here.