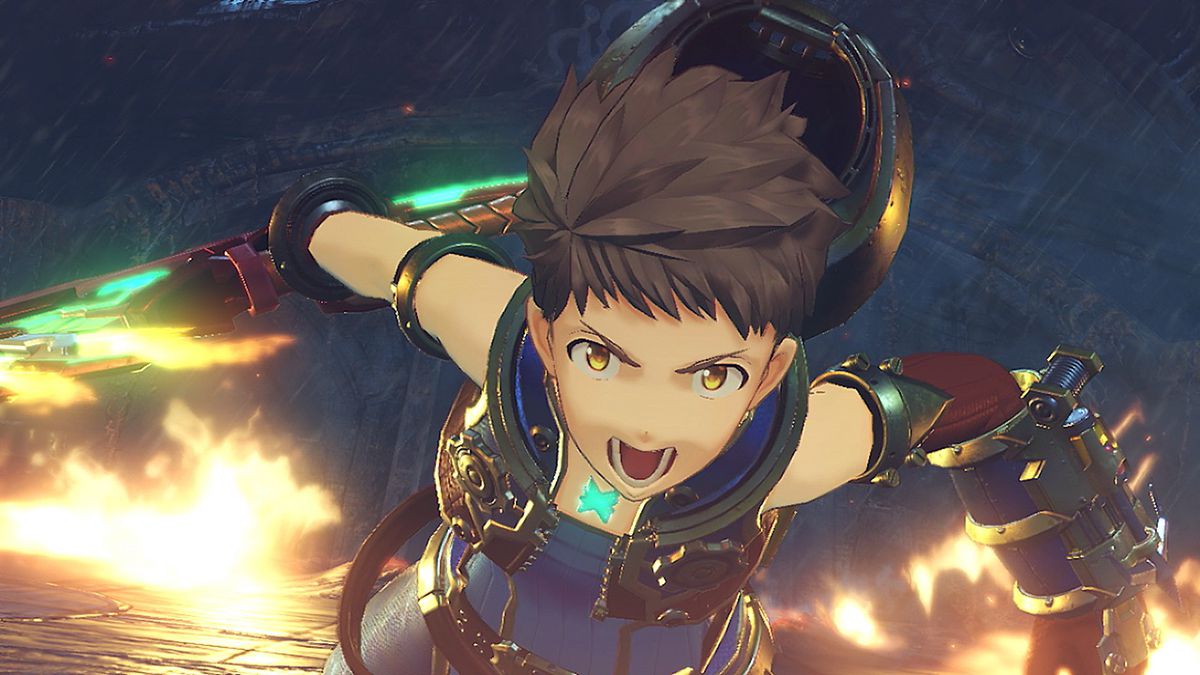 Monolith Soft will be deploying Xenoblade Chronicles 2 update 1.30, which features a new game plus mode, for the Nintendo Switch next week.

Tetsuya Takahashi, director of the studio, released the details update the upcoming patch through a production note on the game’s official Nintendo website (thanks for the translation Gematsu).

First, regarding “Advanced New Game Mode.” This is a second playthrough element that everyone who cleared the game will be able to play, but rather than it simply be a second playthrough, several new specifications have been added. The specific contents are as follows:

You will be able to awaken them through Blade Resonance from any Core Crystal (otherwise, encounter them during a quest and befriend them that way). Of course, there is a chance that they will appear from a common Core Crystal even at the beginning of the game. Although this specification can cause things to fall apart on the story side, we gave greater priority to the fun of it as a game. Be sure to awaken them!

In addition to the second playthrough element, the following five updates will also be available in your first playthrough.

By locking an awakened Blade on the menu, you can make it impossible to release. This also improves its visibility. “My 4 Star Common Blade is out!” Be sure to use this system at such times.

*The difficulty option you have been playing will become “Normal.” You can change the difficulty at any time during the game in the options menu.

Users who purchase the “Expansion Pass” will also get the “Helpful Items Pack 4.”

The update, including the arrival of the new ‘advanced new game mode’, was already announced by Takahasi last month.

Xenoblade Chronicles 2 is available now for the Nintendo Switch. You’ll find our review of the game here.