Fortnite Seems To Have Switched on Xbox One/PS4 Crossplay Again

Oops, Fortnite has done it again. Back in September, Xbox One/PS4 crossplay was, ever so briefly, made available to Fortnite fans. Developer Epic Games quickly shut it down, blaming a simple configuration error, but, nevertheless, eyebrows were raised. Epic has been a strong supporter of crossplay, with Fortnite creative director Donald Mustard dropping this money quote at the recent Game Awards…

"Gamers want crossplay, and we at Epic are committed to doing whatever it takes to make that happen. Players deserve it."

Was crossplay really activated by accident? Or was Epic perhaps trying to make a point? Well, whatever the cause, it seems to have happened again. Fortnite players are once more reporting signs that some form of crossplay has been turned on – for instance, one Redditor noticed somebody sporting a PS4-exclusive Constructor skin in an Xbox lobby. 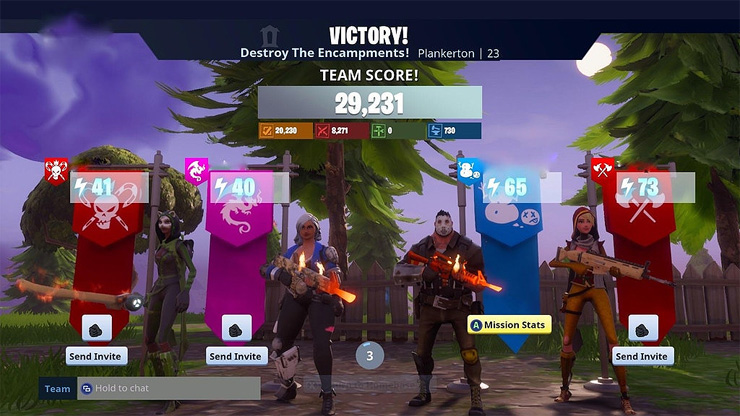 Some Xbox One players have also noticed opponents with hyphens in their gamertags, which is only possible on PC. Fortnite does officially support crossplay between PC and PS4, but, oddly, not between PC and Xbox One. Epic has yet to acknowledge the latest puzzling Fortnite crossplay happenings.

Will Epic be able to switch crossplay on for good some day? When it was briefly activated last year, Xbox boss Phil Spencer tweeted that he would have preferred Epic left it on. That’s nothing new, as Spencer has come out in favor of crossplay numerous times in the past. It’s well known Sony is the one standing in the way of crossplay, because, well, they can. Their PlayStation 4 userbase is large enough that they don’t need to share users with other platforms. Will Sony ever relent and let Fortnite fans all play together? At this point, it still seems rather unlikely.

What do you think is really going on with this Fortnite situation? Are you hungry for crossplay, or does the feature not particularly matter to you?