Apple to Show “the future of iOS and OS X” at WWDC 2015; Bans Selfie Sticks at the Event

Apple has just announced its annual Worldwide Developer Conference (WWDC) in San Francisco from June 8 to June 12 this year. The highlight of the event so far? No selfie sticks allowed! 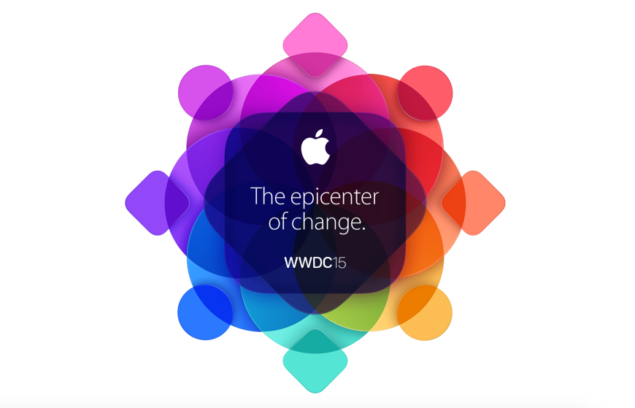 Cupertino never like to downplay and this year too the company is promising to be the "epicenter of change". WWDC will be held at Moscone West Center and will be live streamed for developers who are unable to get to the event.

If you are a developer and interested to try your luck at WWDC 2015, you can apply for tickets starting today. Applications close on Friday and developers will be selected completely randomly like the previous year. Tickets cost for $1,599; there are 350 scholarships available for student developers and participating STEM members.

Apple is believed to unveil iOS 9, a new version of OS X, Apple Watch SDK, and a new Apple TV at the event. While the reports have claimed that upcoming versions of iOS and OS X will claim on stability and performance rather than new features, we still can't wait to see the new things coming with the operating systems.

At WWDC, Apple’s renowned developer community will come together to learn about the future of iOS and OS X, helping them continue to create the most innovative apps in the world. WWDC will feature more than 100 technical sessions, over 1,000 Apple engineers, hands-on labs to help developers integrate new technologies and fine tune their apps, as well as the Apple Design Awards which showcase the best new apps in the last year.

We’ve got incredible new technologies for iOS and OS X to share with developers at WWDC and around the world.

Coming on one of the interesting parts of the event, Apple is apparently not happy with the craze of selfie sticks and has banned them inside the center. Uh oh!

Apple Pay Rewards Program To Be Announced At WWDC