Apple has just revealed its next gen Mac OS X 10.11 named El Capitan today at WWDC 2015. The latest OS X version, as expected, focuses on refinements similar to what we saw iOS 8 bringing to the mobile devices from Apple. Building on the new design of Yosemite, El Capitan focuses on stability and improvements among some other refinements here and there. 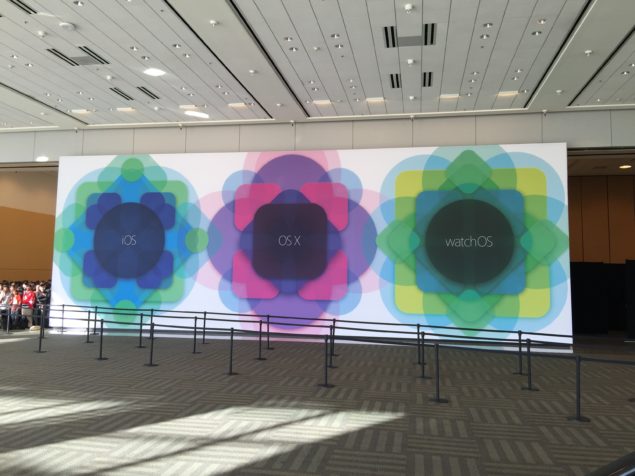 As Craig Federighi took the stage today at the Moscone Center for WWDC 2015, he couldn't resist sharing that Yosemite has the fastest adoption rate for any desktop operating system. Some 55% of the active Mac users are currently running on the OS X 10.10 Yosemite. 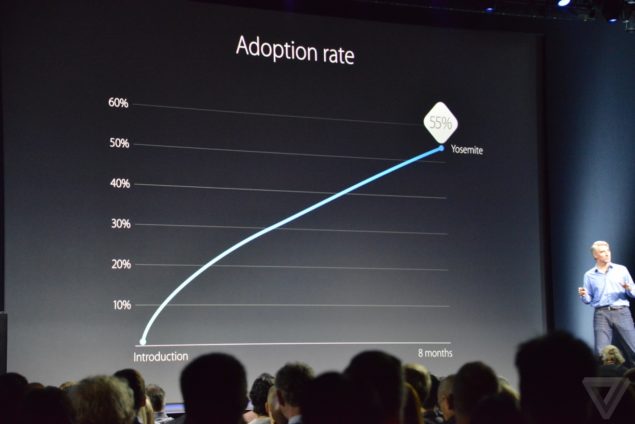 Apple's latest OS X 10.11 El Capitan also brings enhancements in Spotlight and more importantly, better window management. Users will now able to auto-arrange windows by dragging them to the side of the window like Snap. We also saw cool new gestures in the OS. A side by side window feature, split screen feature allowing user to resize, and dragging windows into Mission Control to go full screen or split view are some of the features of the new window management.

Coming to Mission Control, it is now claimed to be more simple and fast bringing multitasking features similar to iOS 8. Throughout the latest OS, you will now be able to search using natural language like "the documents I worked on in June" - example given by Craig himself.

Safari got some stage love too with new feature where you could now be able to pin sites by dragging them to the left which sound a little like favorite sites but added features. You can mute these, open the links in new windows from within these sites and more such "special properties."

Apple will release the OS X 10.11 El Capitan developer build today while public beta will be released in July. Release, as always, will come in the fall for public.