In less than three hours, Apple would take the stage at annual Worldwide Developers Conference. As always the day has been looked forward to by tech enthusiasts and industry watchers alike. iOS 9 and OS X 10.11 are of course the primary and regular updates coming for mobiles and desktops. However, it won't be any of these two taking the most limelight at Moscone Center today. 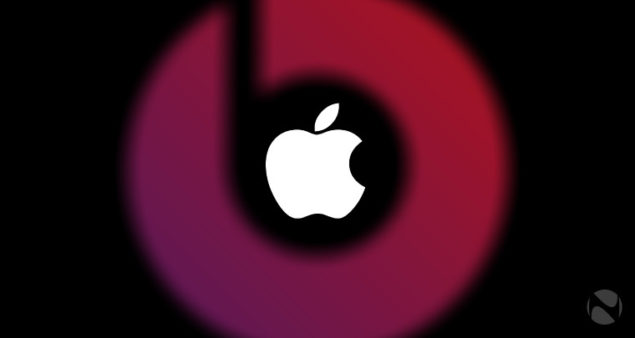 If various reports, speculations and signs are to be believed, it would be Apple's Music streaming service that would take the main focus today. Remember, when we shared about Apple's ambitious plans of launching its music service trying to put its competitors out of business ahead of launch? That was one strong sign of the streaming service launching this year.

However, yesterday Sony Music CEO Doug Morris confirmed at the Midem music industry conference that Apple would announce the music streaming service at the WWDC 2015.

Morris' statement comes as a confirmation of already available signs. Morris also shared his own thoughts about this upcoming music service claiming that will prove to be a "tipping point" that will return the industry to its former economic glory.

Talking about free services of Spotify and expected premium Apple's music streaming service (costing $10 a month for ad-free service), he said, "Spotify has never really advertised because it’s still not profitable. I think that Apple will advertise and the result of this will have a halo effect on the entire streaming service."

Apple is ready to take the stage at 1PM Eastern in San Francisco.  While many users are looking forward to see what new iOS 9 and OS X features and improvements are going to be announced, Cupertino tech giant seems to have different plans for the day.

The company is highly expected to focus less on new features and more on bug-fixes and stability improvements for both its mobile and desktop operating systems. While not confirmed, Apple could talk about the multi-tasking possibilities hinting at an iPad Pro launch later this year. Apple Watch, Smart Home and other such features will take some of the stage time too. However, music streaming service is reported to get the major focus at Moscone Center WWDC 2015.

You can watch the event live from your iPhone, iPad, iPod touch running iOS 6 or later on the Safari browser. Event live streaming can also be watched over Mac with OS X 10.8.5 or later. Apple TV owners need to have second or third-gen Apple TV with 6.2 or later software.