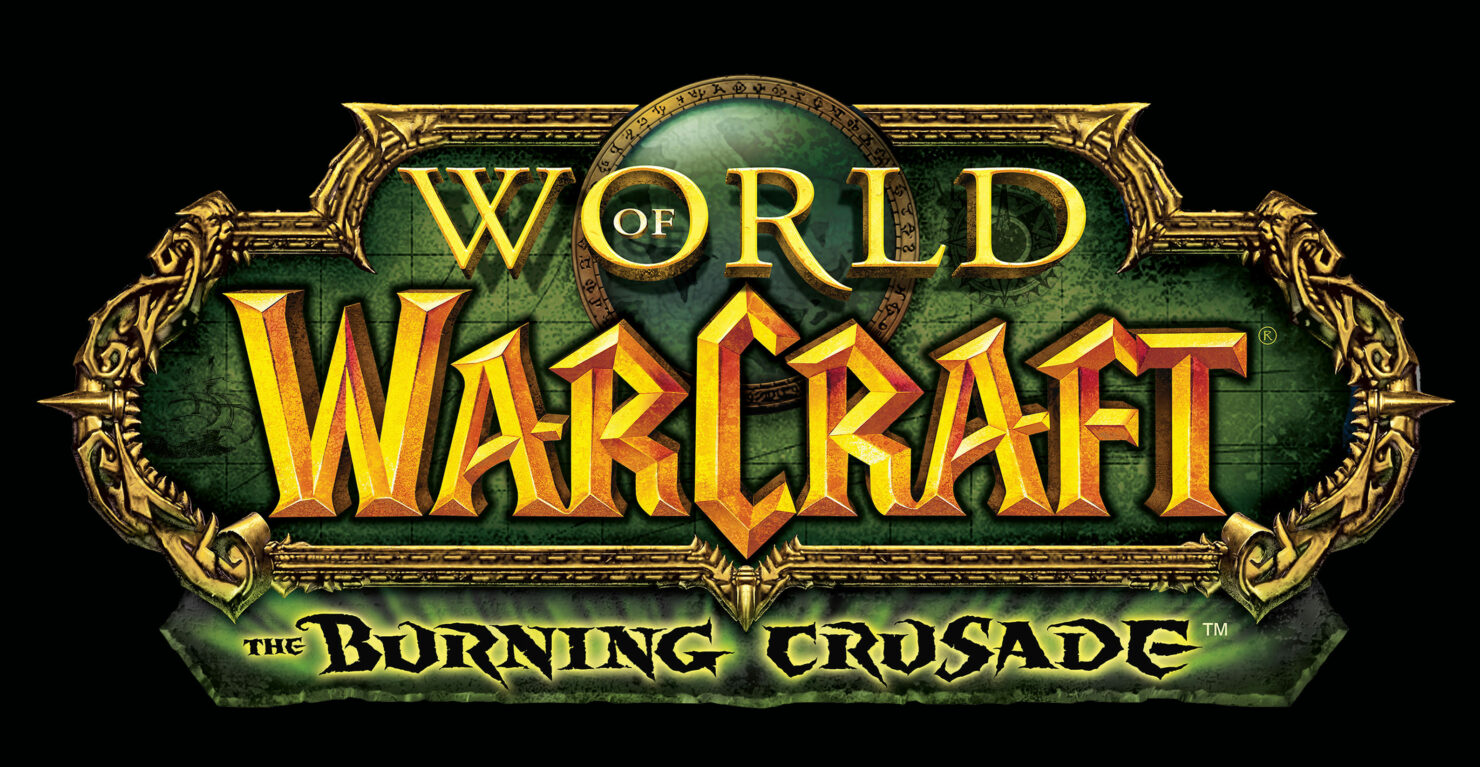 World of Warcraft: TBC Classic is releasing on May 4th with a beta kicking off in mid-February, a new ‘leak’ claims.

Earlier this week we reported on another Classic The Burning Crusade survey from Blizzard, and today we wanted to share some information that not only suggests that a classic version of the popular expansion is happening, but also that it’s releasing within less than 6 months from now.

The ‘leak’ was covered by World of Warcraft streamer and YouTuber ‘Staysafe’, who claims that multiple sources have confirmed that this new information is indeed legit. You’ll find the new video detailing the leak down below:

The new information originates from a message that the Youtuber received on a WoW Classic fan forum, and suggests that Blizzard is intending to announce the Classic TBC realm during BlizzConline on February 19-20. The leak also mentions that a 2.0 pre-patch is slated for release in April, although it seems unlikely at this point that Blizzard will release progressive patches for TBC. Instead, it’s more likely that the rumored pre-patch will include the talents and spells introduced with patch 2.4.3 alongside the new Burning crusade races and level 60 arena content.

Of course, this is merely a rumor at this point and a classic The Burning Crusade server hasn’t even been announced just yet. These rumors, however, are in line with what former Nostalrius core member, Nano, has been saying recently.

One way or another, I think we'll all be talking about Classic's TBC schedule by New Year's... pic.twitter.com/gRu3XbeM3e

The TBC news is coming folks. Hold on to your butts, make sure you’re following all your favorite Classic streamers and stay safe out there... pic.twitter.com/SPzgN3BJpy

I guess we’ll just have to wait and see what will happen in the months ahead, but here’s hoping to relive those cheerful TBC days from 2007.

We’ll update as soon as more information about Classic World of Warcraft comes in. For now, stay tuned and check out that official The Burning Crusade cinematic trailer. Are you prepared?

The biggest storms are often preceded by a sudden calm, as if the whole world stands still for a moment while the winds gather all their strength. This patch includes many important changes and improvements leading up to the release of World of Warcraft: The Burning Crusade, including the new PvP Honor and Arena systems. Prove your worth on the Battlegrounds and earn new, powerful PvP Honor rewards, or take the ultimate test of your team PvP skills in the new Arena System. Also, you can already learn the new class talents that will help you brave the many challenges awaiting you in Outland and beyond. There are many new, groundbreaking features to be found in this patch, but always remember -- this is nothing but the calm...before the storm.