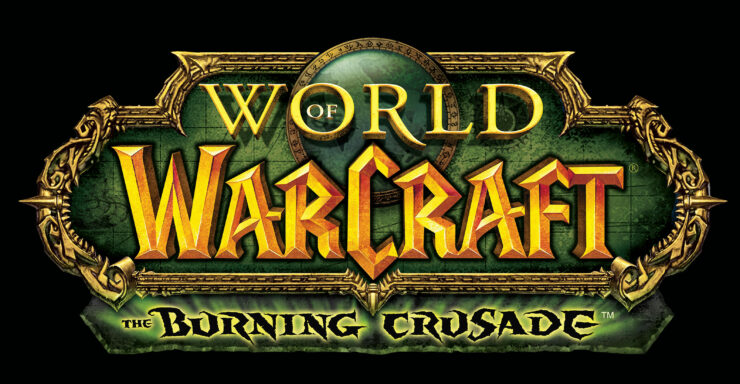 The WoW Classic: The Burning Crusade Beta is now officially underway for a select number of players.

Yesterday we already covered that the beta for TBC Classic briefly appeared in the battle.net launcher. According to Blizzard, however, this was caused by a bug. Fast forward 24 hours and Blizzard has now officially announced that the closed beta has kicked off for those invited. Only those who’ve opted in for the beta and have been granted access are able to test the game in a closed beta environment. Luckily, more players will be invited throughout the course of the beta.

“The Burning Crusade Classic beta test has begun!”, Blizzard writes. “Over the course of the test, we’ll be inviting opt-in beta testers and more to check out the upcoming Classic expansion and give us feedback.”

“Players selected to participate in the beta test will receive an email invitation directing them to download the beta client directly from the Battle.net desktop app.”

Currently, the beta is limited to testing content up to level 64. In addition, PvP content is currently not available and third-party add-ons are currently disabled. Blizzard has confirmed that, in the days to come, the level cap will be increased to allow for further testing.

WoW Classic: The Burning Crusade will release later this year. Blizzard will be offering paid level boosts for those who want to enter Outland right away.