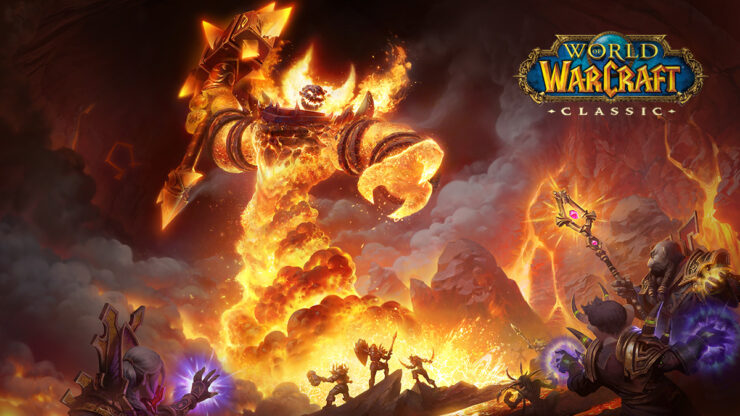 I missed vanilla WoW at the time, as I said, but this promise of revisiting the game in a form that is closer to what I remember it being was incredibly enticing, and as the launch of WoW Classic came nearer, I became more desperate to play it. Finally, I relented, and I started playing World of Warcraft again, from level one, with no heirlooms, no experience boosts, nothing but a basic character and a massive world to explore. 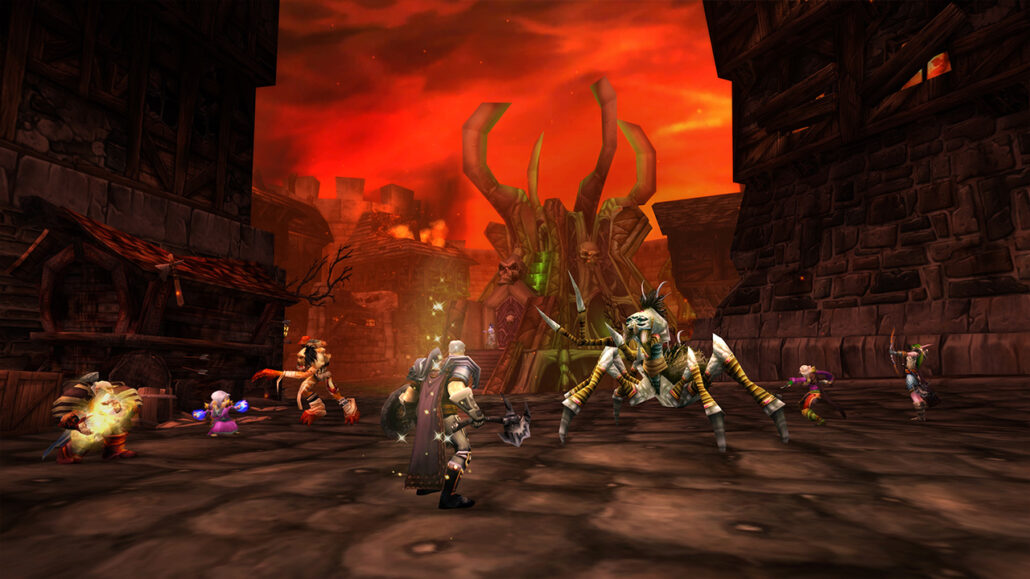 The first few days were rough, to tell the truth. I intentionally decided to play on the least populated server and was still hit with wait times to log in during peak hours, forcing me to make a character on an RP server just so I could actually play somewhere. Once logged in, you found hundreds upon hundreds of people running around, all performing the same quests as you, and taking up all the mobs you need to kill. For about a week, leveling was difficult. The news stories about people queueing up for mobs so they could progress were very real, though, in most WoW servers, it was every man for himself.

Playing as a Human Paladin (I have never before played as a Human, and I wanted a simple time while playing alone, thus the Paladin) since classes and races don't have as much flexibility in this game, I explored Elwyn Forest and Westfall in detail before heading over towards Redridge Mountains and Menethil Harbour. I even branched out and quested in a few locations I would typically avoid. What I quickly found is that WoW still manages to get its hooks in you.

Back in the day, you would have to wait until level 40 before you could ride around quickly on a mount, and it's easy to forget how much time it takes to run across the map from area to area, quest marker to quest marker. Heck, even running around within Stormwind takes time when NPCs are sending you between them endlessly. WoW is not a game you can play quickly, and whether it's the crowds killing the mobs you need or the time you spend running from place to place, you need to be in this game for the long haul. And I would play, for hours, repeating tasks, bidding on new gear in the auction house, upgrading my skills, traveling across the land. It manages to feel fresh, somehow, all of these years later. And I was definitely enjoying it, in between all the tedium.

You get into a state of flow with WoW, and before you know it you're asking for one more quest, one more run into the wilds, one more level so you can get a talent point. Before you know it, it's the early hours of the morning, and you should have gone to bed hours ago. It's been a long time since I was last in this position, and I'm not sure this is what I wanted to return to.

What I appreciate most about World of Warcraft Classic is the community. Whether it's finding groups for dungeons like Gnomeregan, Deadmines, Scarlet Monastery, or The Stockades, or just adding people to a party while questing in the overworld, most players are incredibly helpful and friendly, with many of the players I spent time with taking extra time to ensure I had completed quests, got the items I needed, and done what I wanted to. No one is mad at you for interrupting their flow, they are more often than not all incredibly kind. This kind of community feels so alien to me after spending so long playing competitive multiplayer games, but it's a welcome change of pace.

But the world deserves its appreciation too. Now that I've gotten over the fact that I am finally playing World of Warcraft in HD at high framerates (something I wished for a decade ago) I have to say that the design and aesthetic of the world persevere. The way you wrap around the area while questing, and will leave with each area explored if you've done most of the quests, is a relief. If satisfies that OCD quest cleaning part of your brain that enjoys seeing a job well done, and leaving an area with all of the quests tied up feels great. 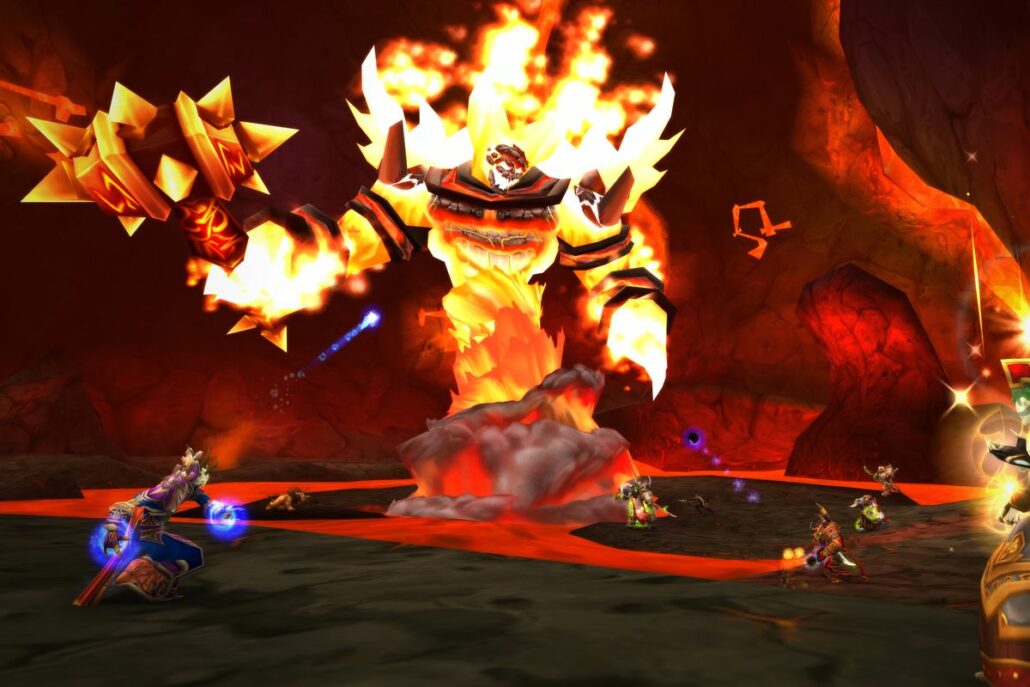 Though I must admit, I installed Questie, and quest helper add-on. Modern World of Warcraft essentially has this built-in, and while I tried my best to avoid using an add-on, I felt like I needed it. I just couldn't find where I was supposed to go for many quests, even when reading the quest descriptions. They have rough indications on where you should go to, but the instructions are less than specific, and only really make sense if you're reading the quest description while stood where the NPC who is offering the quest is. Instructions on the quest like "go east from here" aren't very helpful when you're in a different area.

But my gripes are honestly pretty minor. As of right now, World of Warcraft Classic has done it. It has officially got its hooks into me, and when I realized my 30-day game card had finally expired, I felt tempted to buy more time. After years of not touching another MMO, World of Warcraft has me again, and I think I'm going back, just until I reach level 60 at least…