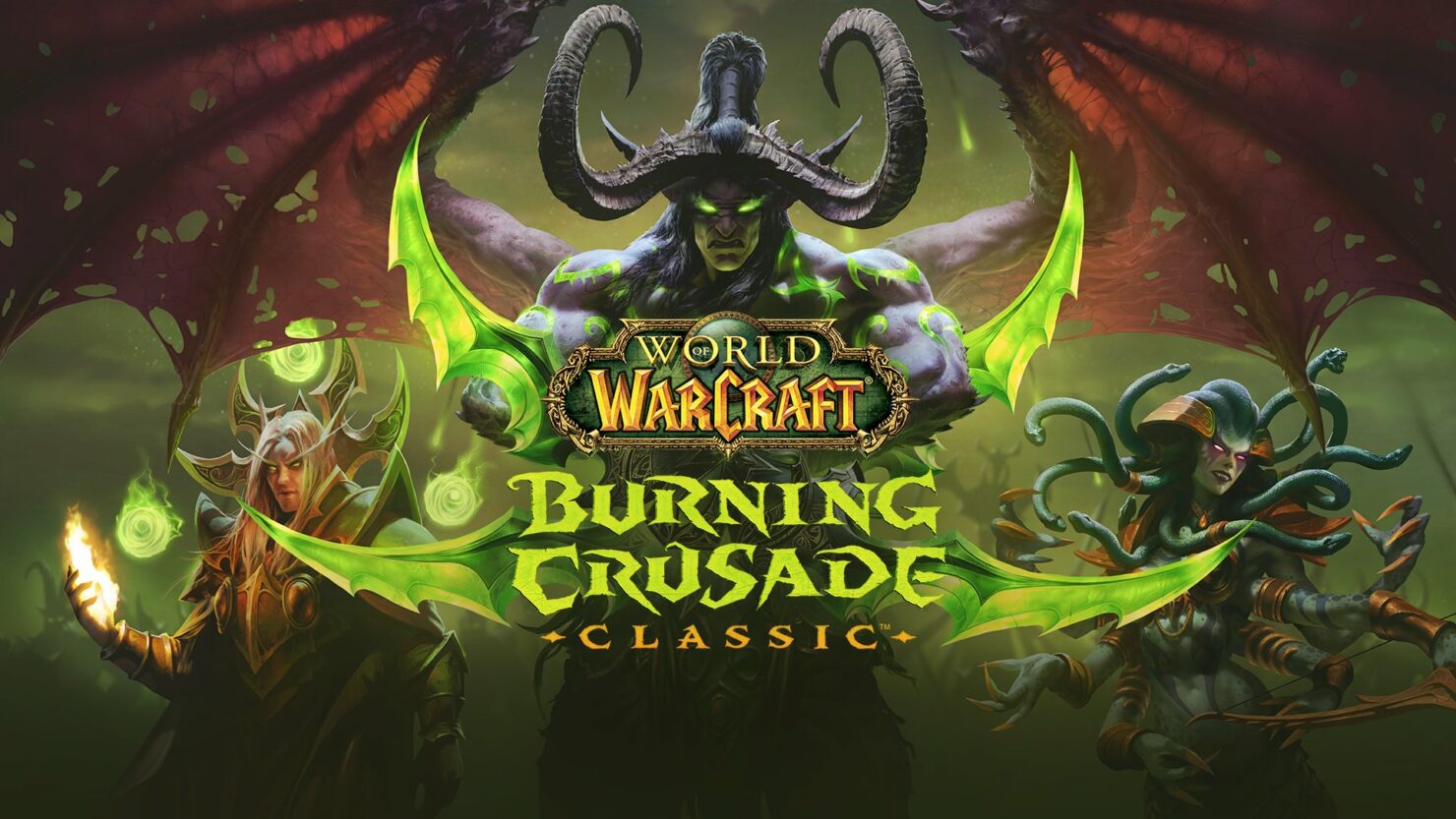 World of Warcraft: Burning Crusade Classic will be released in the coming months, Blizzard has confirmed.

Yesterday we reported that the classic server option for World of Warcraft’s first official expansion might very well launch next month on June 1st, and while this is still a possibility, fans questioned whether this is indeed happening. As we mentioned, this would imply that the expansion will release globally in less than a month and Blizzard has yet to officially announce the date of the Burning Crusade pre-patch.

So the launch date of Burning Crusade Classic is still pretty much up in the air for now, although a release seems imminent with the closed beta being available on the PTR since March.

During Blizzard-Activision’s most recent earnings call with investors, the release of expansion was also mentioned by President Daniel Alegre and Chief Commercial Officer Armin Zerza. During the call, the latter confirmed that the expansion will release in the coming months.

“Blizzard is building on this momentum with further content for the modern game and the upcoming introduction of the Burning Crusade”, Alegre told investors. “The expansion first launched in 2007 to WoW classic. The Burning Crusade was critically acclaimed at launch and we expect the upcoming release to more deeply engage current subscribers, bring back lapsed classic fans, and also bring entirely new players into WoW Classic.”

Zerza continued, “Now let me turn to output for quarter two and the full year. Regarding the slate our expanded teams are focused on delivering epic in-game and upfront content”, the executive said. “This means that we'll continue to support our franchises with new in-game content, events, and features all of which are critical elements of our business as we focus on keeping our communities engaged and drive year-round player investment. In terms of upfront releases, we will release while Burning Crusade Classic in the coming months.”

The exact launch date of Burning Crusade Classic is still unknown, but it’s arriving shortly. A release on June 1st hasn’t been totally ruled out either just yet.