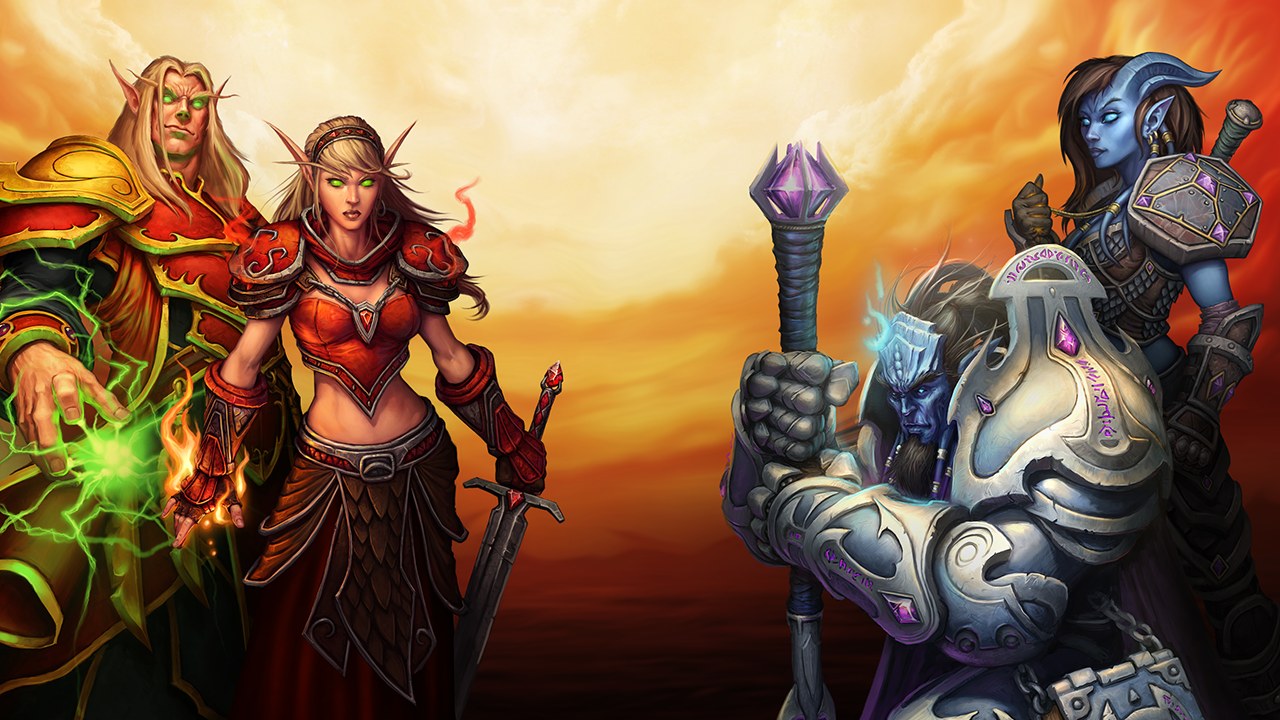 Blizzard has announced that the price of the Burning Crusade Classic cloning service has been greatly lowered.

Earlier this month, alongside the game’s official release date, Blizzard revealed that those wanting to clone any of their WoW Classic characters for use on the upcoming TBC Classic realms will have to pay $35 USD. Following community backlash, however, Blizzard has now announced that the price will be lowered to $15 USD – quite the price drop.

“When you log in to WoW Classic after the patch next week, each of your Classic characters will choose between staying in Classic Era (version 1.13) and progressing to Burning Crusade Classic (version 2.5)”, the official forum post from Blizzard reads. “For those who want to play a character in both versions, we’re offering a service to purchase a character clone in the other version of the game.”

“This service – providing a player with a second copy of a character in a different game – is new for us. Our original concept of the value of this service was largely based on how we price other optional items and services. We want players who choose Classic Era realms to feel as though their choice comes with the possibility that they’ll be able to build relationships and guilds with other players they can count on.”

Community manager Kaivax continues, “However, over the last week or so, we’ve gotten a very large amount of feedback from the community, and we’ve decided to lower the price”, the official forum post from community manager Kaivax reads. “A lower price will likely still accomplish our goals with the new service while allowing many more players to explore the option of playing characters on both Classic Era and Burning Crusade Classic realms.”

After careful consideration, we’ve decided to lower the price of a cloned character in WoW Classic to €15 (£12). You’ll see the lower price in-game when the service becomes available next week.”

In other TBC Classic-related news – Blizzard has released a new video detailing the upcoming new features that with next week’s Burning Crusade pre-patch, including the new Blood Elf and Draenei races alongside the new classes introduced with Burning Crusade.

We’ve included the new video down below:

The Burning Legion destroyed your people and home. Avenge your fallen when you create a blood elf or Draenei character in World of Warcraft Classic. Then, re-enter the Dark Portal and step into Burning Crusade Classic.

World of Warcraft: Burning Crusade Classic launches globally on June 1st. The pre-patch will hit the live servers next week on May 18.