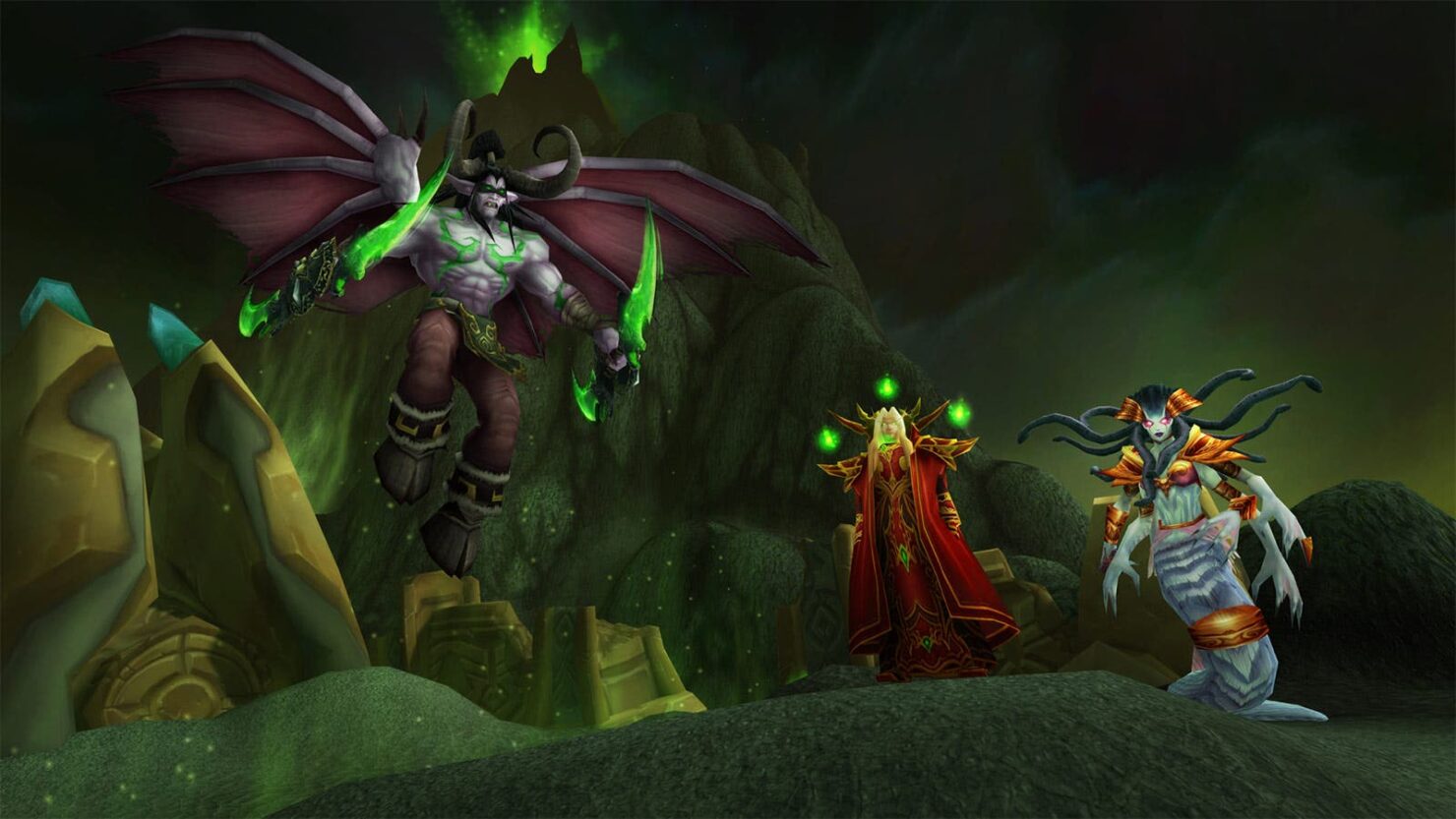 Blizzard has commented on the new level boost service that will be available upon the launch of The Burning Crusade Classic.

It was last year when Blizzard said that character boosts aren’t in harmony with World of Warcraft’s Classic server option, but for TBC Classic, Blizzard seemingly turned a 180 as there will be an option for players to quickly start the action at level 58.

As expected, this has caused quite a bit of controversy among the World of Warcraft Classic community. In a post on the official The Burning Crusade Classic forums, community manager ‘Kaivax’ clarified the team’s decision to make the boost service available for the upcoming Classic version of World of Warcraft’s first expansion.

As pointed out by the community manager, the service will only be available on the new The Burning Crusade Classic realms, whereas the Classic Era realms will not have the boost available.

“I think it might be helpful to note that what we’re now calling WoW Classic Era realms start at Level 1, and we feel the same as we did two years ago: no Boost would ever be needed (or appropriate) there”, Kaivax wrote.  “When we originally laid out our principles for WoW Classic, the 1-60 experience was the only thing to which we could refer.”

He continued, “Burning Crusade Classic begins at level 58, and we’re configuring this new Boost service to avoid minimizing the accomplishments of existing players or skipping any new content at launch. It’s for players who want a way to quickly join their friends in Outland.”