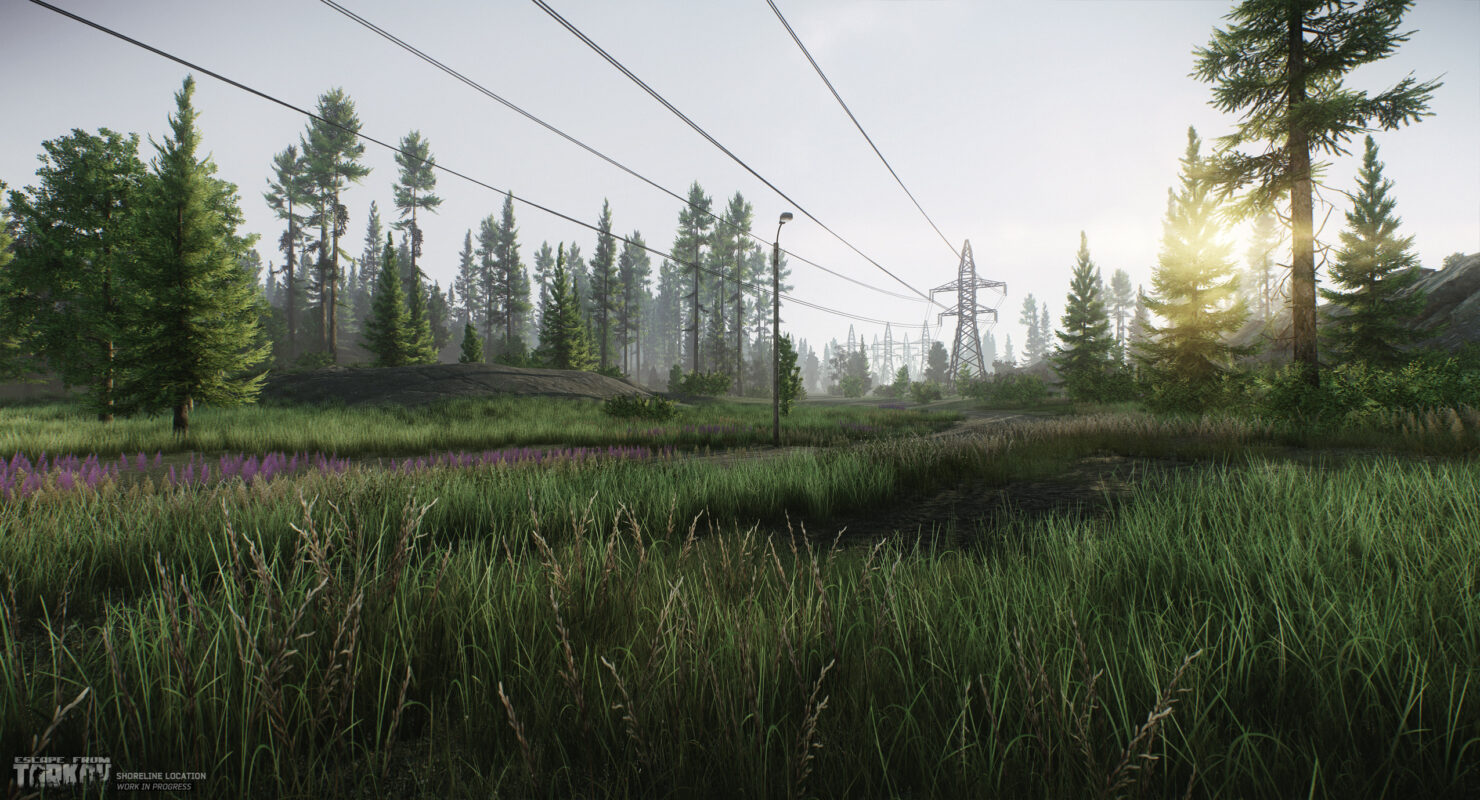 Access will be available to all owners of Early Access packages, so if you were one of the lucky winners of our previous giveaway, you're in. If you didn't win, don't worry: we'll have a new giveaway shortly.

In recent months we have done a formidable job optimizing the speed and stability of the game, and fixed a lot of errors. Our main task is to make it comfortable to play for everyone. Therefore, I hope that players will understand the precautions we took with the gradual admission process. Of course, the development of the game doesn’t stop there. It will grow richer with features and content with every consecutive update, as soon as they are ready. For example, the closed beta testing will be soon expanded with the quest system.

Escape from Tarkov's Closed Beta will introduce the following new features to the game.

Do note that Battlestate Games confirmed how there will be no active NDA for CBT, meaning that you can talk about the game, capture screenshots and footage to your heart's content.

Escape from Tarkov is targeting a PC release first and foremost, though the developers have expressed interest in porting the game to consoles at a later date. Check out the Closed Beta launch trailer and a gallery of screenshots showcasing the new Shoreline location below.