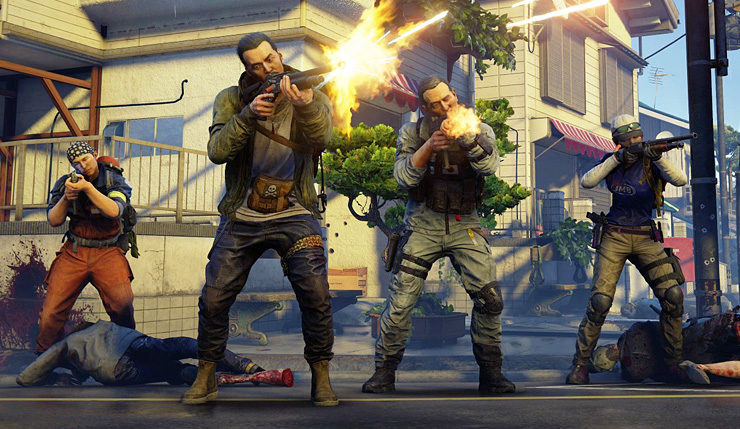 World War Z has proven to be a solid hit, selling over 2 million copies since its launch in April, and developer Saber Interactive is looking to keep the momentum going with the game’s first big content update. Untitled “The Undead Sea,” the update adds a new mission set on an undead-infested cruise ship, a new zombie type, private lobbies, FOV scale slider, and more! Check out a trailer for The Undead Sea, below.

Here are your full patch notes for The Undead Sea update:

Future free World War Z updates will include a new difficulty rating, survival mode, weekly challenges, and more. You can check out the game’s Season One roadmap, right here.

World War Z is available now on PC, Xbox One, and PS4.