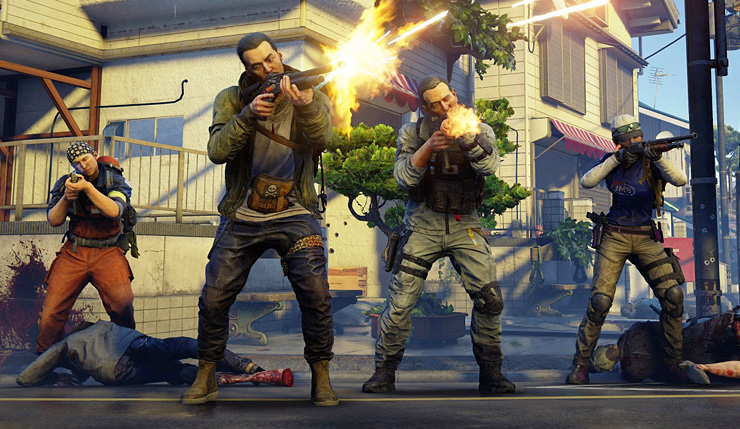 World War Z is a pretty solid Left-4-Dead-alike, but the game does have some shortcomings, including a somewhat slim selection of content. Thankfully, developer Saber Interactive will be delivering several free content updates over the coming months. You can check out the summer roadmap, below. 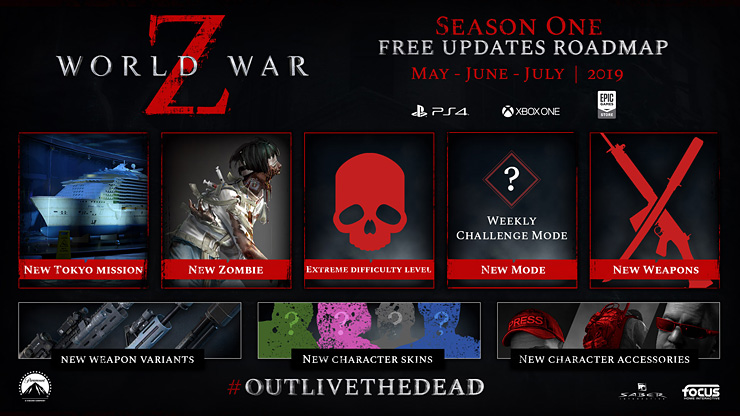 In addition to the updates listed above, Saber is also planning other World War Z improvements, including private lobbies, a survival mode, FOV and level-of-details sliders on PC, and more. All these additions will be free. So yeah, a pretty solid lineup of fresh stuff on the way, although hopefully Saber keeps the support strong. Personally, I’d love to see an additional location or two added to the game.

Haven’t tried out World War Z yet? You should consider giving it a shot, as I found it to be an entertaining, if occasionally rough, co-op shoot ‘em up in my full review…

World War Z is available now on PC, Xbox One, and PS4. So far, the game has been a solid success, selling over 1 million units in its first week on the market.