[UPDATE] The Witcher Based Netflix Series In The Works, First Director Announced 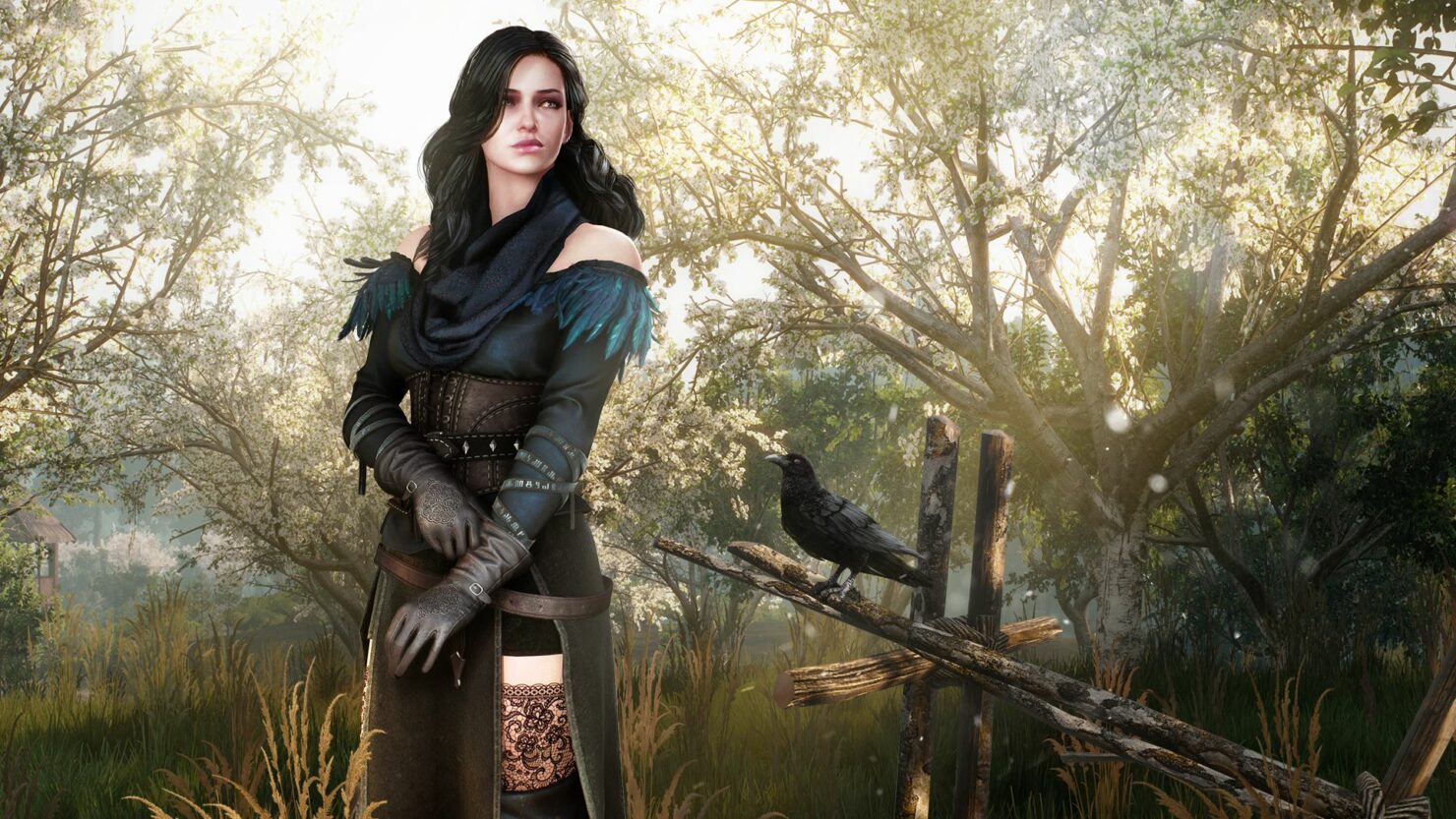 [Update] On its official website, Platige Image confirmed that The Witcher Netflix series will be based on Andrzej Sapkowski books.

Andrzej Sapkowski has created a rich and memorable world, at once magical and familiar. We couldn’t be more excited about bringing Netflix members around the world.

The Witcher stories follow an unconventional family that comes together to fight for truth in a dangerous world. The characters are original, funny and constantly surprising and we can’t wait to bring them to life at Netflix, the perfect home for innovative storytelling.

I’m thrilled that Netflix will be doing an adaptation of my stories, staying true to the source material and the themes that I have spent over thirty years writing. I’m excited about our efforts together, as well as the team assembled to shepherd these characters to life.

[Original Story] The Witcher franchise has managed to become quite successful following the release of CDPR's The Witcher 3, and it seems like the movie that has been announced a while back will not be the only product based on the series launching in the future.

Polish company Platige Image confirmed today with a new post on their official Facebook page that a The Witcher Netflix series is currently in production. Tomek Baginski, who worked on several Polish shorts, will be one of the directors of the series.

“Later, it was said the man came from the north, from Ropers Gate”. This quote is known to every “The Witcher” saga fan.

Hundreds of litres of coffee, sleepless nights and hours of meetings are finally behind us! Production of the series in cooperation with Netflix and Sean Daniel Company ahead of us. Tomek Baginski one of the directors! Congrats to all.

Judging from the quote, which is taken from the very first short story where Geralt gets acquainted with King Foltest, his court, and his daughter Adda, the series will likely be based on the books, rather than on the CDPR's games. We will keep you updated on the matter as soon as more comes in on it, so stay tuned for all the latest news.