Microsoft has just released a fresh build for Insiders in the Dev Channel. Windows 11 Insider Preview Build 22504 brings several new improvements and changes to the brand new desktop operating system, along with quite a few fixes. The company has also started to roll out the new design of the "Your Phone" app on Windows 11.

You will have plenty of time to test the new improvements since the Windows development team confirmed that there won't be any new builds coming next week due to the US Thanksgiving holiday.

"Due to the U.S. Thanksgiving holiday, we will not be flighting a new build to the Dev Channel next week as many members of the team are planning to take the week of to re-charge!" 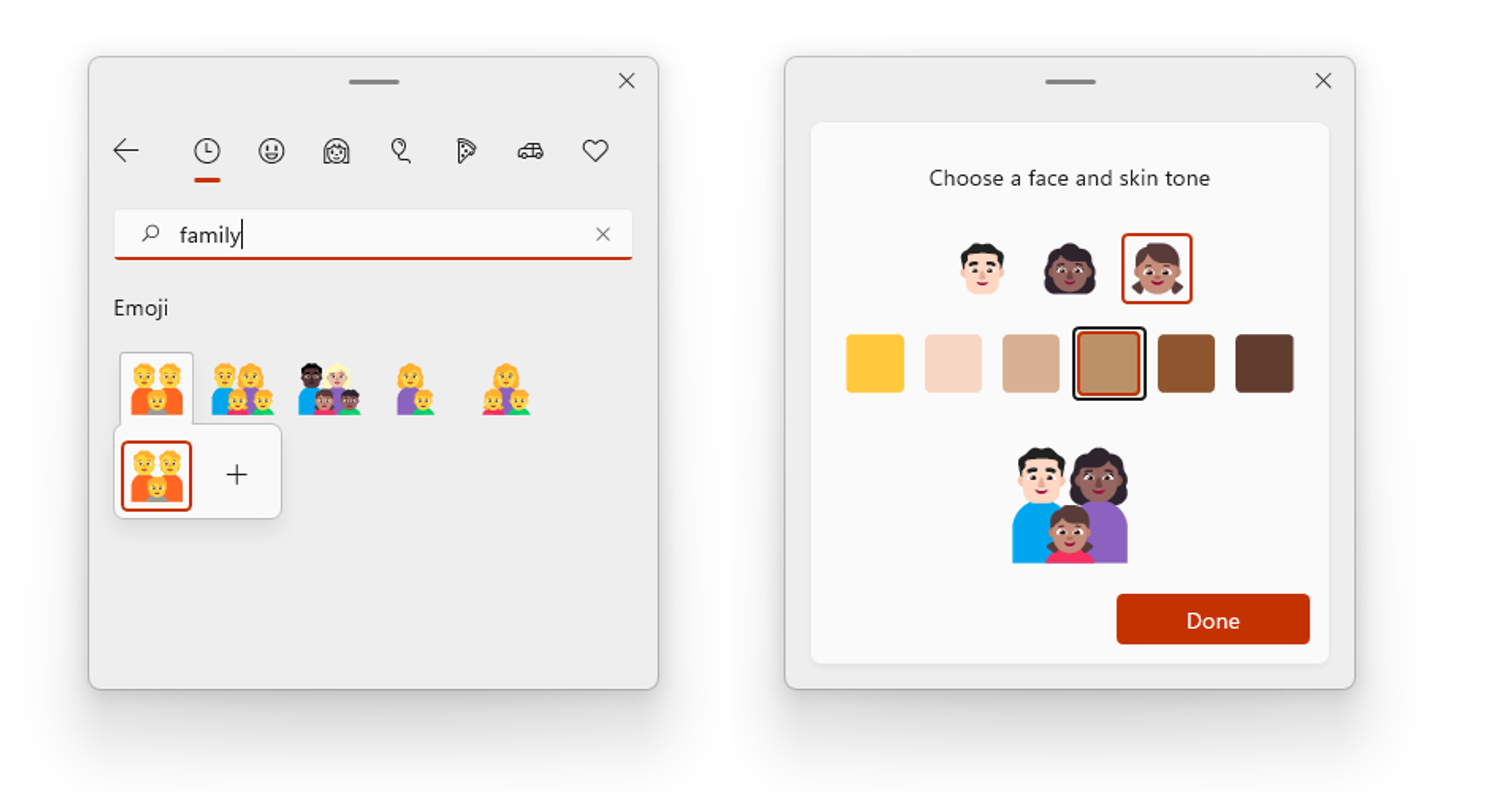 We have added the ability for personalized combinations of emoji based on face and skin tones of family members, couples with heart, kissing, and people holding hands.

Your Phone’s new look begins to roll out

The Your Phone app is evolving with an updated design that puts notifications at the center. Keep your phone in your pocket while staying on top of your life. The Your Phone app brings you an organized feed of your real-time notifications across all your most used apps. In this new view, you’ll always have access to your messages, calls, and photos with the added benefit to stay on top of important messages and other notifications more efficiently with this glanceable view. The app also adopts the beauty of Windows 11 design to tie together your seamless experience on your Windows desktop. 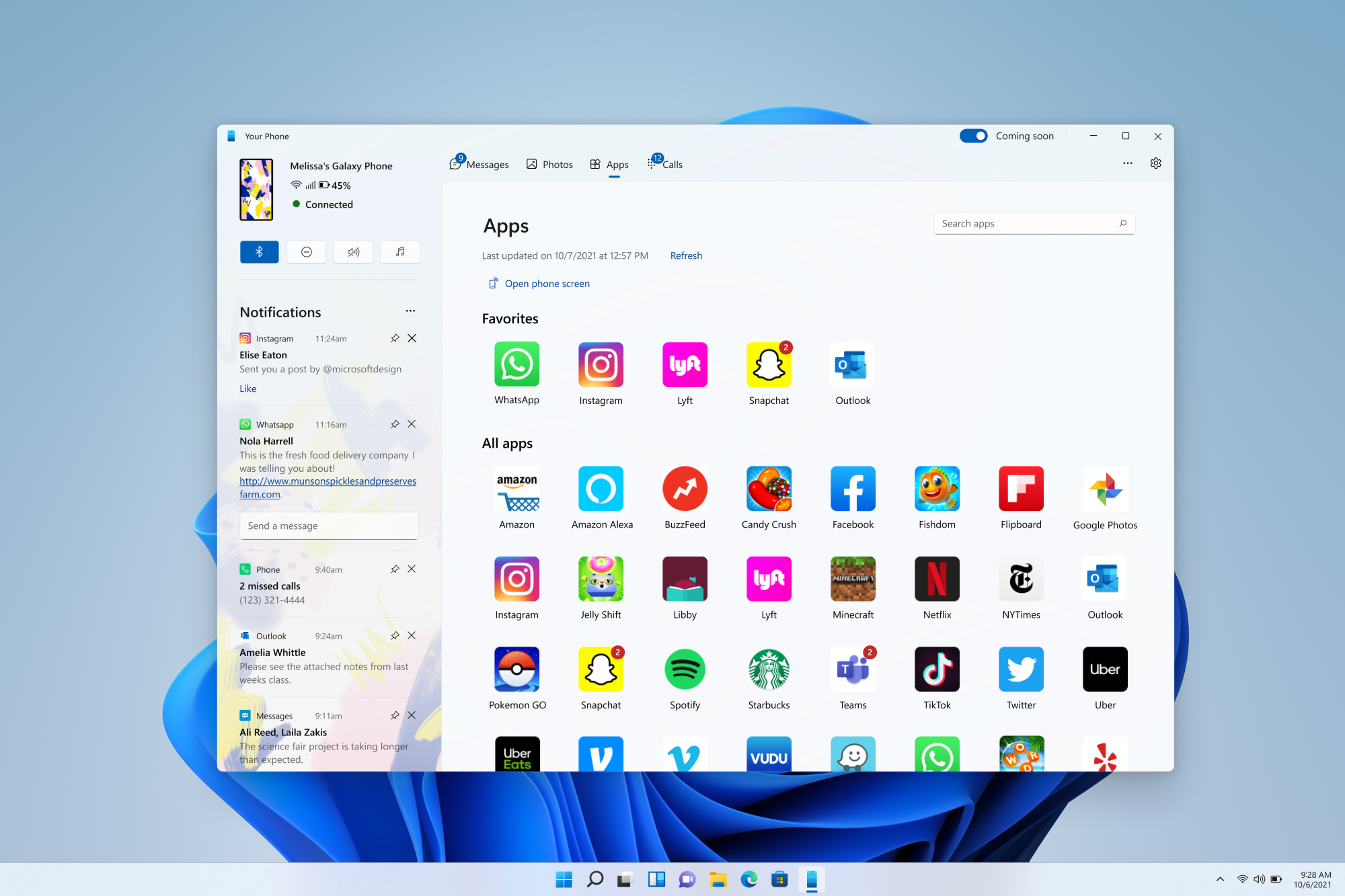