Microsoft's latest Windows 10 was just recently released, and while reviews are flying rampant, most of them will go over the new iteration of the OS superficially or compare it to Windows 8.1 only. This review, will not attempt to do any such thing and is designed primarily for the users who will be upgrading from Windows 7 to Windows 10 directly. Since most of this particular user base are gamers in nature, we will be focusing on the performance difference between the two OS-es as well. If Layout, UI and Apps aren't your cup of tea, I would suggest proceeding directly to the  General and Gaming Performance section of this review. 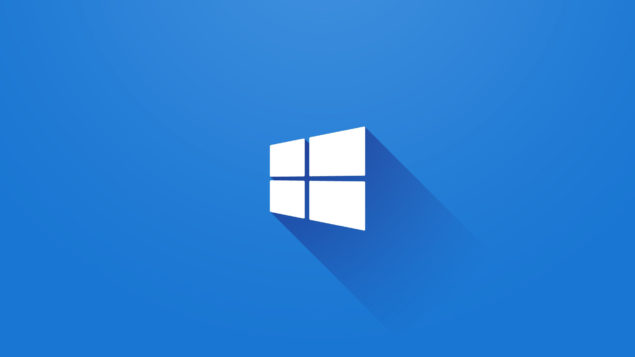 Let's start with the beginning. Windows 10 has been an operating system, whose release (and success) has been desperately sought by Microsoft for many years now. After Windows 8 and 8.1 failed to move user bases, which had decided they rather liked Windows 7, this constitutes the final do or die move.

Thinking of upgrading from Windows 7? This review is for you

Infact, Microsoft is switching to a "Windows as a Service" model with the release of Win 10 and hoping that their leniency with (almost) free upgrades will be enough to make users migrate. Whether that was a good idea or not, Ill expound on it further in the conclusion. In any case, the version 10 of the windows will be the last one if Microsoft is to be believed. There will only be upgrades form now on - delivered electronically. It is abundantly clear that everything depends on the eventual migration of the Windows user base migrating to Windows 10. Before we go any further, take a look at the market share diagram below:

* Some Operating Systems with less than 1% market share not included. Data courtesy of NetMarketShare.

Windows 7 has an absolutely huge user base and its not really surprising. The OS was a phenomenal success, so much so that users are reluctant to shift. Leaving aside whatever the problem with Windows 8 and 8.1 was, it had no killer app to force migration to the platform. With Windows 10 however, I am sure Microsoft will be able to force the move thanks to the exclusive support of DirectX 12. With DirectX 12 acting as the killer app and the eventual future of PC Gaming, Microsoft is leaving the Windows 7 user base with very little choice except to shift.

So its not a question of whether this particular user should shift to Windows 10, rather when should he or she shift. It is this question that we will try to answer. We will be going over most of the aspects of Windows 10 and methodically comparing it with Windows 7 and even 8 and 8.1. By the end of this review, readers should be able to make an informed decision on when the time is right to shift to the shiny new platform. Windows 10 will come in three versions: Windows 10 Core, Windows 10 Professional and Windows 10 Enterprise.